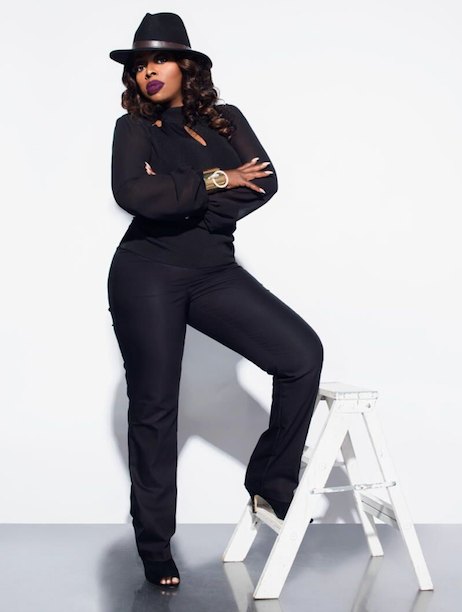 Angie Stone is coming back to the UK next week, I’m getting myself ready for her tunes. No More Rain has been ringing in my ears. The Gladys Knight Neither One of Us sample with Angie’s voice and lyrics is giving me goosebumps.

I’ve got tickets for her shows, you choose which one suits you, Birmingham 17th, Manchester 18th or London 19th and if you’re going to London I’ll see you there. Just answer the simple question below and the tickets could be yours.

Terms and conditions apply: You can enter via the form above only. The closing date is Friday 11th October 2019 at . We will not accept late entries.  The winner will be selected at random and notified by Monday 14th October 2019 by 10am.

Grammy nominated singer Angie Stone is one of those incredible artists with the midas touch, her buttery smooth honey-toned pipes, undeniable gritty soulfulness and epic song writing talents have been called upon by everyone from Mantronix, Mary J. Blige, Stevie Wonder, D’Angelo, Alicia Keys and Lenny Kravitz.

In the 70s, it was Angie Stone who helped to define the sound of the now legendary Sugar Hill Records as a member of the first recorded female rap group, Sequence. The pioneers released their hit, “Funk You Up,” a timeless classic that influenced many artists including Bruno Mars. Sequence was the first female band to sell 12 inch singles along with the Sugar Hill Gang. https://www.youtube.com/watch?v=flG4hOD3wZk

Fast forward, Clive Davis tapped Stone’s iconic sound in the early 2000s, when he launched J Records. She recorded her gold-selling Mahogany Soul for the label and Stone Love. The in-demand Renaissance woman moves seamlessly from the studio and Broadway, to television and silver screen without missing a beat. A legend in this tough business, Angie Stone stands in a class by herself. In 2015, Stone released her seventh studio album “Dream” on Shanachie Entertainment in collaboration with Top Notch Music and producer Walter Millsap III, receiving critical acclaim, “Dream” debuted at number 3 at Top Hip Hop / R&B albums chart.

R&B icon Angie Stone comes full circle with her strongest album of original material to date produced by Walter Millsap III, the album was released in August and features blockbuster single “Dinosaur” https://www.youtube.com/watch?v=aLh-cjxiOw8 that has been lighting up the airwaves all over the US, entering at Top 30 of the Urban AC chart, the new album includes another special duet track with R&B superstar Jaheim on “Gonna Have To Be You”.

For your chance to see the legendary Angie Stone’s only three UK shows and dazzling performances featuring her classics and new material from Full Circle her latest album, buy your tickets now for Birmingham on the 17th, Manchester on the 18th and London on the 19th October.

Full Circle is available on both CD and purple vinyl.