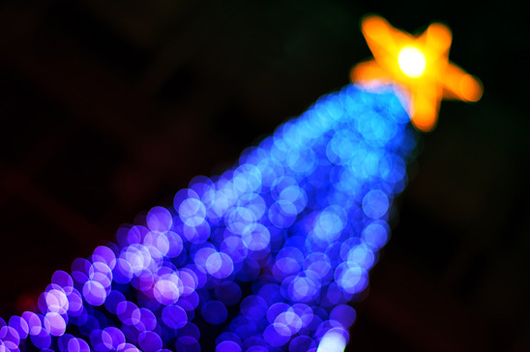 ……Plus the lastest Entertainment News from Jenny Priestley.

It’s that time of year – Christmas lights are being switched on around the country and celebs are coming out to flip the festive switches. Rita Ora will be at Westfield London on November 3 to light the shopping centre’s tree; Cheryl Fernandez-Versini will do the honours on Oxford Street on November 6; Jason Manford will be joined by Shayne Ward, Collabro and Warwick Davis in Manchester’s Albert Square for the big switch-on on November 7 and X Factor winner Sam Bailey will perform at Leeds’ light-up on November 13. Meanwhile, the Regent’s Street lights will be themed around Night At The Museum: Secret at the Tomb with the big switch-on taking place on November 16.

Call The Midwife creator Heidi Thomas is working on a new US-based drama about a group of nurses. The series will focus on a team working in the Appalachian Mountains in the 1920s. It is expected to broadcast in both the US and UK. Meanwhile the fourth series of Call The Midwife finished filming this weekend.

Naomi Watts, Elle Fanning and Susan Sarandon are to co-star in a new drama called Three Generations. The film follows teenager Ray (Fanning) who is transitioning from female to male and her single mother, Maggie (Watts), who is coming to terms with having to raise her only daughter as a son. At the same time, Maggie’s mother, Dolly (Sarandon), is struggling with Ray’s decision and Maggie’s inability to move out of the family home. Filming begins this month.

Nicole Kidman and Dev Patel are to work on a new drama about an Indian street kid adopted by an Australian couple. Lion will be directed by Garth Davis and is being produced by The Weinstein Company.

Bob Dylan is releasing an album of covers. It’ll be called Shadows In The Night and will be released next year. We don’t know yet which songs will feature although it is expected to include Dylan’s version of Frank Sinatra’s 1945 hit Full Moon and Empty Arms.

Back in January I told you about a new drama starring Sharon Stone as the US Vice President. The show’s called Agent X and centres on America’s first female VP who learns that her job has a top secret duty: to protect the US Constitution in times of great crisis. In January the show was at the pilot stage but it’s now been picked up network TNT and should be on our screens next year.

Oscar hopefuls Michael Keaton and Julianne Moore will be among the stars turning out for the Hollywood Film Awards on November 14. Reese Witherspoon, Gerard Butler, Robert Duvall, Jack O’Connell, Chris Pratt, Channing Tatum and  Shailene Woodley will also take part in the ceremony, which will be hosted by Queen Latifah. It’s the start of a very long road to February 22nd.

Iggy Azalea, 5 Seconds of Summer, Charli XCX, Mary J. Blige, Fergie, Lorde, One Direction, Sam Smith and host Pitbull will all perform at this year’s American Music Awards. Azalea is the most nominated artist at this year’s awards with six nods. The winners will be revealed on November 23.

And I love this new international trailer for Paddington. It includes some of the footage I was lucky enough to see a few weeks ago:

And finally another clip from The Imitation Game, which will finally be in UK cinemas in just a few weeks: