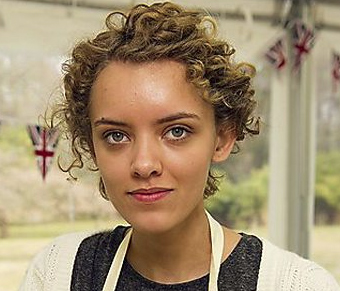 It should be out in September. Meanwhile former X Files actress Gillian Anderson is publishing her first fiction title in October. It’s called A Vision Of Fire and it’s about a child psychiatrist who treats children traumatised by war or natural disasters.

Fatal Attraction is headed to the stage. Actress Natasha McElhone will star in Glenn Close’s role of Alex Forrest in the play which opens at the Theatre Royal Haymarket in London on March 25. No word yet on who’ll be playing the Michael Douglas role.

Meanwhile it looks like Hugh Jackman is headed back to Broadway in 2015. He’s set to star in The River, the new play from Jez Butterworth, which follows a man and woman in a remote cabin on a moonless night.

Ahead of the big Monty Python reunion in July, Michael Palin is to star in a new TV drama for the first time in over 20 years. He’s leading the cast of new BBC1 ghost story, Remember Me. The three part drama will also star Mark Addy and Julia Sawalha. It should be on screen later this year.доставка еды

The Power of Reiki

Lock Down Self Care