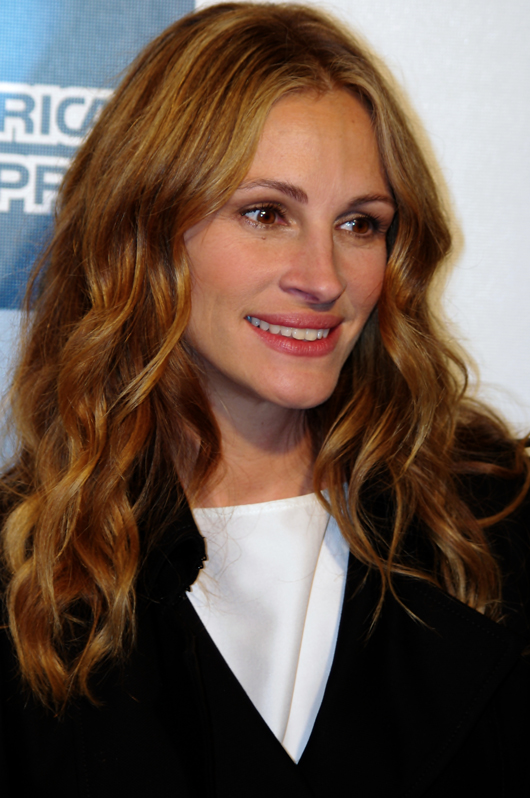 Jenny Priestley gives us this weeks Entertainment News! Could Denzel Washington be the next Bond? Sienna Miller joins the cast of Live By Night and a watch the brand-new Muhammad Ali trailer ahead of documentary release.

Denzel Washington has decided he wants to be James Bond. The Oscar-winner took part in a Reddit AMA when he was asked if he’d still like to play the super spy and his response was an emphatic yes: “The next James Bond? They better hurry up! Yes I would! Everybody should tweet Denzel is James Bond! Send it to the studio!” he replied. “We start the Denzel is Bond campaign today! James Washington. Denzel Bond!”. On a slightly more serious note, Denzel did reveal he’s still hoping to work with Will Smith on a remake of Uptown Saturday Night.

Jojo Moyes’ best selling novel Me Before You is being turned into a film starring Emilia Clarke and Sam Claflin. The story follows Lou, a small-town girl caught between dead-end jobs, and Will, a success all his life until an accident leaves him in a wheelchair. Will hires Lou as his carer for six months, and she becomes determined to prove to him life is worth living. They head for a series of adventures together, which changes both of them. The film’s expected to be released next summer.

Beautiful, the musical about Carole King, is to open in London next February. The show has been a major smash on Broadway and the UK transfer has been rumoured for a while. It features songs from King’s career including A Natural Woman, You’ve Got a Friend and Will You Love Me Tomorrow. The show opens on February 25.

Spandau Ballet are releasing an ultimate hits collection next month. The album, called The Story… Will includes some of the biggest hits as well as three new songs. It coincides with a new documentary about the band’s career which is due in cinemas this autumn. The album is out on October 13.

A new film about Dior designer Raf Simons will be released in the UK. Distributor Dogwoof have brought the rights to Dior And I which features interviews with the likes of Jennifer Lawrence, Sharon Stone and Marion Cotillard.

The Real Housewives of Atlanta star NeNe Leakes is heading to Broadway. She’s joining the cast of musical Cinderella in the role of the wicked stepmother. She takes over from Sherri Shepherd on  November 25.

Sienna Miller, Zoe Saldana and Elle Fanning have joined the cast of new film Live By Night which is being directed by Ben Affleck. The story follows the son of a police officer who gets caught up in organised crime.

Al Green, Sting, Tom Hanks and Lily Tomlin will be honoured by President Obama later this year. They have been announced as this year’s Kennedy Centre honourees and will pick up their prizes at a ceremony in Washington on December 7. The annual event always attracts the great and the good of the arts world as well as the president and First Lady.

Drew Barrymore, Toni Collette, Dominic Cooper and Paddy Considine begin filming a new movie in London this week. Miss You Already follows two friends who hit a rough patch when one can’t get pregnant and the other finds out she has breast cancer. The film is being directed by Catherine Hardwicke who made the first Twilight film.

Who wants to win afternoon tea with Benedict Cumberbatch and Andrew Scott? Get in line!! The actors are donating their time (and tea) to the National Theatre and to win all you have to do is donate £20 before September 16. Fore more details CLICK HERE:

Julia Roberts, Gwyneth Paltrow and Chiwetel Ejiofor are to star in a remake of Argentinian thriller, The Secrets In Their Eyes. The original was about a retired lawyer trying to get closure on an un solved case – the remake moves the story to the US with Ejiofor as a former MI5 agent. If you haven’t seen the original you should seek it out – it has what I think has one of the greatest shots in cinema, which involves the camera flying into a football stadium.

This week’s trailers include Foxcatcher, the new film starring Channing Tatum and Steve Carell. As I told you last week, it will be premiering as part of this year’s BFI London Film Festival:

There’s also a trailer for new documentary I Am Ali which will be in UK cinemas on November 28:

The Duchess of York: Ballerina Rosie

Will Smith drops out of film project