Jenny hangs out with Benedict Cumberbatch and Matthew McConaughey gets ready to walk the red carpet.

This week the BFI London Film Festival is in full swing so look out for lots of celebrity faces in London, plus Tom Jones writes his memoirs and Taylor Swift wins again… plus more entertainment news from Jenny Priestley.

The impressive cast also includes Matthew Goode, Charles Dance and Alan Leech from Downton Abbey. Keira revealed the cast tried to live up to the brilliance of the characters they were playing by trying to complete a quick crossword – unfortunately it took them five days!

You can watch coverage of the very soggy premiere here: http://www.dmsukltd.com/pan5/studio_canal/the_imitation_game/imitation_game_gala_sizzle_hi-qt.mov

The BFI London Film Festival is now in full swing and runs until October 19. Stars including Reese Witherspoon, Steve Carell, James McAvoy and Brad Pitt are all due on the red carpet over the next week and I’ll be out and about seeing film’s, attending press conferences and hopefully interviewing stars on the red carpet. I’ll be keeping you up to date on my Twitter account so do give me a follow at @jennypriestleyThe Pride of Pontypridd, Sir Tom Jones, is writing his memoirs. Not much else is known about the book yet other than it’ll be out next autumn. Sir Tom has had 36 UK top 40 hits during his career and 19 in the US.Kerry Washington is heading back to the big screen to star in romantic comedy Is He The One. The film opens with Washington’s character preparing for her wedding and ends with her walking down the aisle. Inbetween the film looks back over the characters three big relationships and will have the audience asking which man will be waiting for her at the alter. The film’s being directed by Malcolm D Lee whose previous work includes The Best Men movies.Washington’s Scandal co-star Scott Foley has joined forces with the show’s uber producer Shonda Rhimes on a new comedy series. The untitled show will follow engaged couple Max and Paige and the story of their relationship. It’s not known if Foley will appear in the show.

Halle Berry’s TV drama Extant has been picked up for another series. The show didn’t do that well during its initial run this summer, in fact CBS ended up moving it back an hour to 10pm after only three weeks.

But there were enough viewers watching the show on catch-up for CBS to ask for a second run. The series also stars former ER actor Goran Visnjic and Grace Gummer (Meryl Streep’s daughter).

Taylor Swift has been named Woman of the Year by US music magazine Billboard. She’ll pick up the award at an event in New York City on December 12. It’s the second time Swift has received the honour.
Daniel Radcliffe will walk the red carpet at the UK premiere of his new film Horns on October 20. In the film Daniel plays Ig who, after his girlfriend is brutally murdered, wakes up to find he has horns sprouting out of his forehead. The premiere takes place at Odeon West End.Meanwhile Matthew McConaughey, Anne Hathaway and Jessica Chastain are expected on the red carpet for the UK premiere of their new film Interstellar. The film, which is directed by Christopher Nolan, is one of the most anticipated of the year. The premiere takes place on October 29. 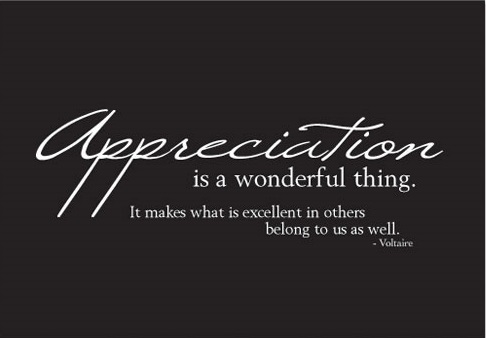