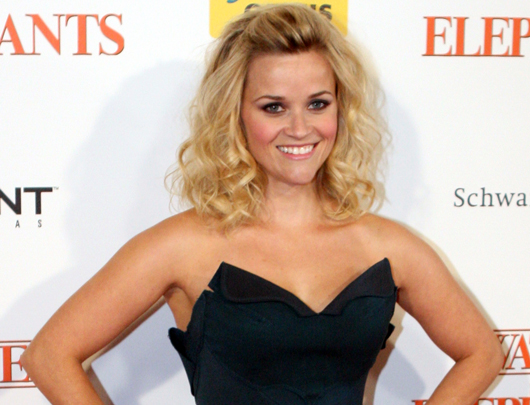 Jenny Priestley gives us this weeks Entertainment News! New movie trailers from Serena, The Judge and Draft Day. Morgan Freeman adds to his eclectic CV by joining the cast of Ted 2 and a new compilation album will play tribute to Sir Paul McCartney… plus much more!

Morgan Freeman obviously loves having an eclectic CV. This week he’s not only signed on to appear in Ted 2 but he’s also the first actor confirmed for the remake of Ben Hur. The film’s been in the works for a while and Freeman will play Ildarin – the man who teaches Ben Hur to become a chariot racer. The title role hasn’t been cast yet but there are reports producers are keen to sign up Tom Hiddleston. Filming’s due to begin next year.

Jennifer Lawrence will be on the organising committee for next year’s Met Gala, or Metropolitan Museum of Art Costume Institute Benefit as it’s also known. The annual event is one if the biggest in the fashion calendar and always sees a who’s-who of the great and the good walk the red carpet in New York. The event in May will celebrate the opening of the 2015 Costume Institute show, ‘Chinese Whispers: Tales of the East in Art, Film, and Fashion.’ Lawrence’s co-chairs include Gong Li, Marissa Mayer, Wendi Murdoch, and Anna Wintour.

Meanwhile this week we’ve had the trailer for one of her new films, Serena:

Katie Holmes is turning director an adaptation of the book, All We Had. The story is about a mother and her 13-year-old daughter, struggling to keep afloat. Holmes will also star as the mother.

David Bowie is releasing an ‘ultimate collection’ of some of his best known songs on November 17. The album, called Nothing Has Changed, will also feature brand new music including his new single, Sue (Or A Season in Crime).

Reese Witherspoon is to star in a new film about the life of singer Peggy Lee. The film’s been in the works for a while but looks to be finally happening after director Todd Haynes joined the project. No details yet on when filming will begin.

The new James Bond film will begin shooting on December 6. The cast will get together at Pinewood Studios in late November for a read through. Bond 24 will be Daniel Craig’s fourth film as 007; he’ll be joined by Ralph Fiennes as M, Naomie Harris as Eve Moneypenny, Rory Kinnear as Bill Tanner and Ben Whishaw as Q. Further casting is still to be announced. Location work is expected to take place in Austria, Rome and possibly Morocco. The film’s due out on October 23, 2015.

A couple of weeks ago I told you about a special charity screening of Downton Abbey which takes place this week. Well if you were lucky enough to get tickets, you could find yourself rubbing shoulders with creator Julian Fellowes and actors Laura Carmichael (Lady Edith), Jim Carter (Mr Carson) and Lesley Nicol (Mrs Patmore) who have all been confirmed to attend.

Gwyneth Paltrow is hosting a fundraiser for President Barack Obama at her home in Los Angeles next month. The event, which will raise money for the Democratic Party in the midterm elections, will feature a reception and intimate dinner with the president.

Bob Dylan, Billy Joel, The Cure, The Who’s Roger Daltrey, Brian Wilson, Alice Cooper, Def Leppard, Barry Gibb, Jamie Cullum, KISS, Chrissie Hynde and Jeff Lynne are among the artists featuring on a new compilation album paying tribute to Sir Paul McCartney. The album, called the Art Of McCartney, includes covers of some of his biggest hits – Maybe I’m Amazed, My Love, The Long And Winding Road, When I’m 64, Let It Be, Helter Skelter, Eleanor Rigby and Live And Let Die. The album’s out on November 17.

This week’s trailers feature Robert Downey Jr and Kevin Costner. First, it’s the new trailer for The Judge, one of the film’s I’m very disappointed isn’t going to be at the London Film Festival. It stars RDJ and Robert Duvall:

Kevin Costner stars alongside Jennifer Garner in sports drama, Draft Day. It’s about an American Football team manager who must decide how to rebuild his team:

The film is being released in UK cinemas, and available for digital download, on October 3rd.

Gok Wan: Through Thick And Thin 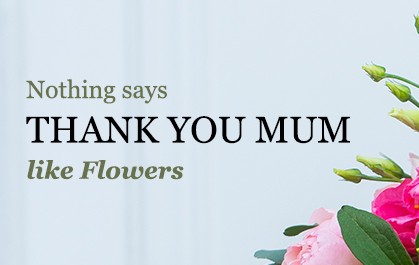