The Celebrity Struggle with Mental Health 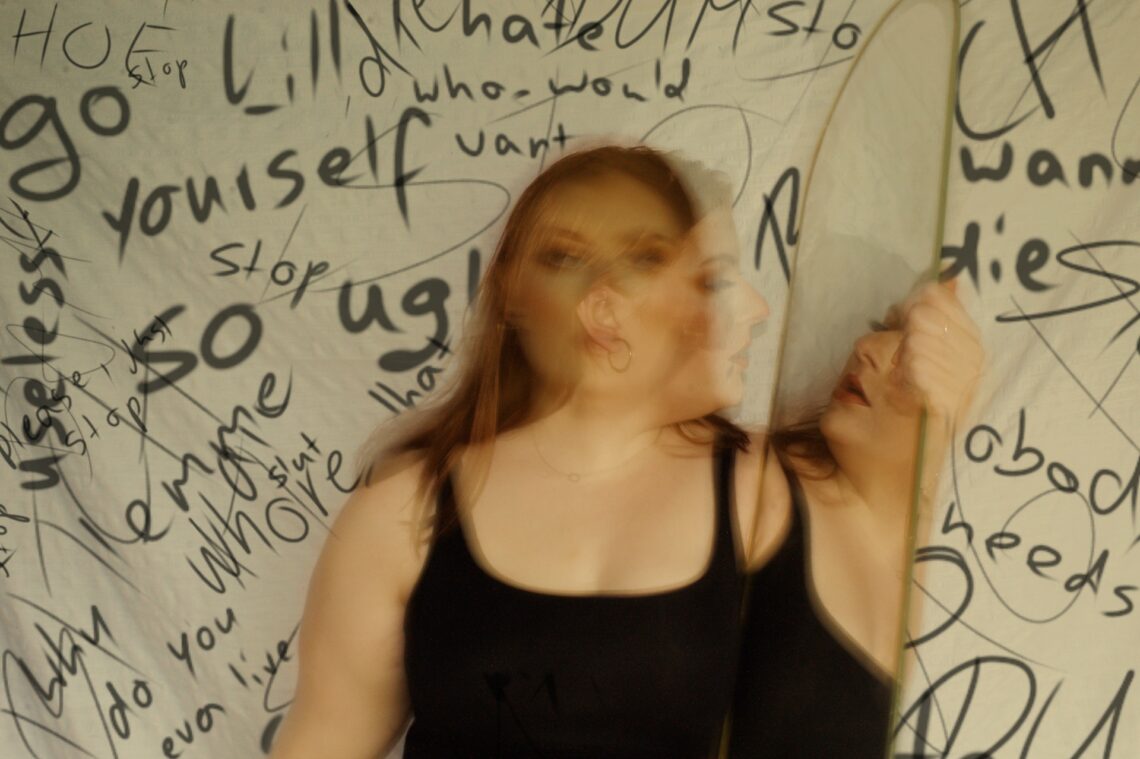 The mental health sting has actually lost most of its sting and is no longer a taboo subject, it’s no longer being whispered about and if anything it’s become “freeing” to express your mental health issues, and believe me we ALL have them.

Mariah Carey recently announced that she is Bipolar.  Got talking to my Angels in the week…..  What is Bipolar disorder?  Is it generic? Is it medical?  And how does the “every day” person deal with it in comparison to public figures who can withdraw themselves and heal in private.

Mariah Carey says that for years she didn’t want to believe her diagnosis, but now the superstar singer is proud to share.

In a new People magazine cover story, Carey talks about having been diagnosed with bipolar disorder and where she is today.

“Until recently I lived in denial and isolation and in constant fear someone would expose me,” she said. “It was too heavy a burden to carry and I simply couldn’t do that anymore. I sought and received treatment, I put positive people around me and I got back to doing what I love — writing songs and making music.”

Carey said she was first diagnosed in 2001 when she was hospitalized following a breakdown.

Carey told the publication she is now in therapy and taking medication for bipolar II disorder, which involves periods of depression as well as hypomania.

Her medication is working well, she said.

“It’s not making me feel too tired or sluggish or anything like that,” the singer said. “Finding the proper balance is what is most important.”

Recently, Carey tweeted the cover image of her story in People.

I’m grateful to be sharing this part of my journey with you. @MrJessCagle @people https://t.co/jy1fOk4mMK pic.twitter.com/9E2D2OTARo

Many high-profile, successful people have been diagnosed with bipolar disorder, once known as manic depression.

What IS Bipolar Disorder?

The Mayo Clinic defines bipolar disorder as “a mental health condition that causes extreme mood swings that include emotional highs (mania or hypomania) and lows (depression).”

Bipolar disorder, formerly known as manic depression, affects men and women equally, with about 2% of the world’s population, 168 MILLION, diagnosed with the condition — including many famous people.

The erratic behavior of some celebrities with mental illness is often attributed to this condition, since bipolar disorder is characterised by disabling mood shifts during which a person goes from an energetic, manic phase to a low, depressed one.

The mood swings of bipolar disorder may be mild or extreme. They can come on slowly or quickly within hours to days. Usually diagnosed in the teenage years to mid-twenties, bipolar disorder can happen at any age and is more prevalent in those who have a family history of the condition.

The exact cause of bipolar disorder isn’t known, but a combination of genetics, environment, and altered brain structure and chemistry may play a role.

Treatment is usually lifelong and often involves a combination of medications and psychotherapy.

The loss of Dale Winton who suffered depression was a major shock, but on reflection those who knew him spoke out quite openly about his bouts of depression, I still can’t believe Mr Supermarket Sweep was holding so much depression in.

Sometimes we like to think that celebrities should be above having difficulties. But deep down we know that they are just like us. Upon reading and thinking about bipolar disorder, since it was BIG news because of Mariah, I thought about the tragedy of the much-loved Dale Winton who we so recently lost and how his depression caused him to spiral into the ultimate act of depression.

In 2015, he sparked concern after failing to attend the funeral of Cilla Black, one of his closest friends. A year later, he appeared on TV’s Loose Women and revealed he had been secretly battling depression after going through a difficult break-up. 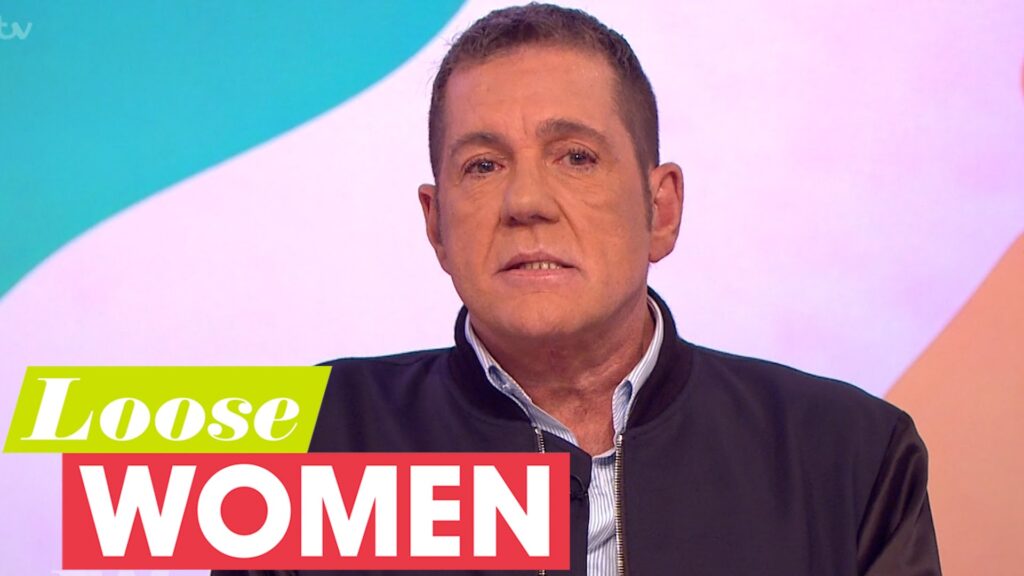 “I should have taken myself off the TV but I didn’t. Listen, there are worse things in the world – but I had depression and I didn’t realise. I always thought, ‘get over yourself’. But my mum died of it. It exists and anybody out there who has had it knows it exists. I didn’t want to put one foot in front of the other.”

Many celebrities have been open about their struggles with depression…

And it’s not just celebrities… 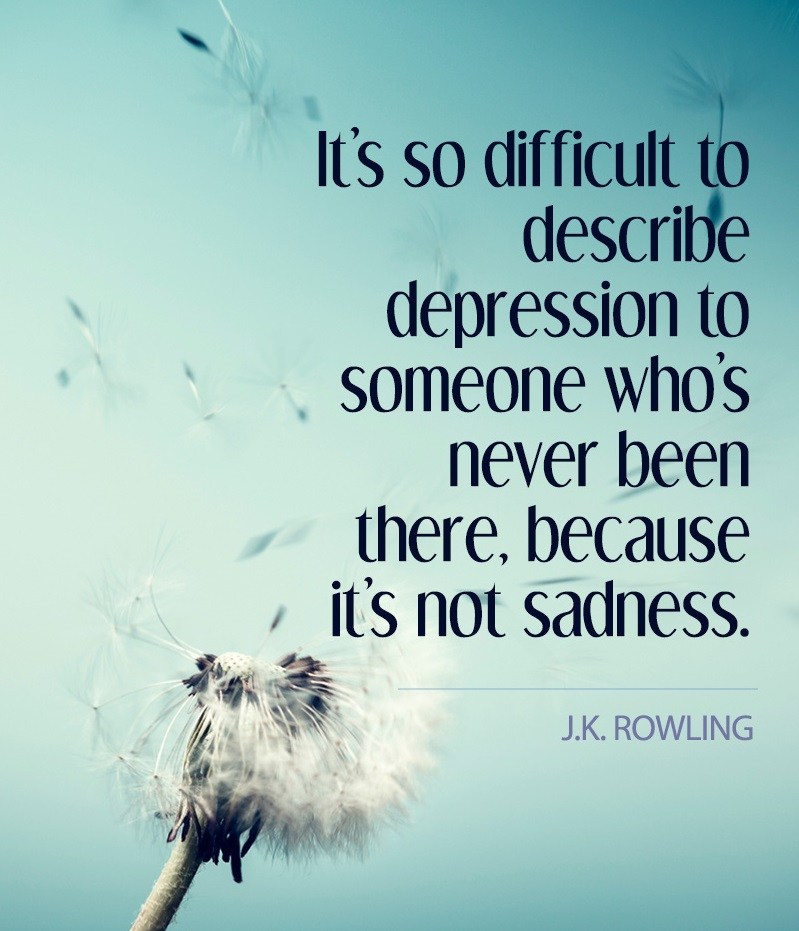 Depression is the leading cause of ill health and disability worldwide. According to the latest estimates from WHO, more than 300 million people are now living with depression, an increase of more than 18% between 2005 and 2015. Lack of support for people with mental disorders, coupled with a fear of stigma, prevent many from accessing the treatment they need to live healthy, productive lives.

Said WHO Director-General, Dr Margaret Chan: “These new figures are a wake-up call for all countries to re-think their approaches to mental health and to treat it with the urgency that it deserves.”

Whatever you do, please ask for help when you need it, we all need a helping hand sometimes. It is nothing to feel ashamed about, so, start the conversation and know that it IS good to talk.  If you are leading a normal ‘everyday life’ there isn’t the opportunity to remove yourself like a celebrity and heal in private.  You still have to keep going, the daily chores, work, the school run, raising children, connecting with your partner, and so on.  You can’t do this alone, so seek help as soon as the warning signs start to raise their head.

We offer a safe place for you to talk any time you like, in your own way – about whatever’s getting to you. You don’t have to be suicidal.

THE ASSOCIATION FOR POSTNATAL ILLNESS

The Association provides a telephone helpline. information leaflets for sufferers and healthcare professionals as well as a network of volunteers, (telephone and postal), who have themselves experienced postnatal illness.

A user-led charity that works to enable people affected by bipolar disorder (manic depression) to take control of their lives. Provides information, and a wide range of support services for members. Also helps people by supporting self-management, and with a national helpline and local self help groups throughout the UK.

Supports people with experience of depression through a pen-friend scheme, membership and newsletter. Provides information and publications and campaigns to raise awareness of depression. Also operates a network of local self help groups throughout the UK, with support for new groups and information about existing groups. Click here…

An online forum offering support and friendship to all mothers and mothers-to-be, especially those feeling lonely or isolated after the birth of a baby or moving to a new area. 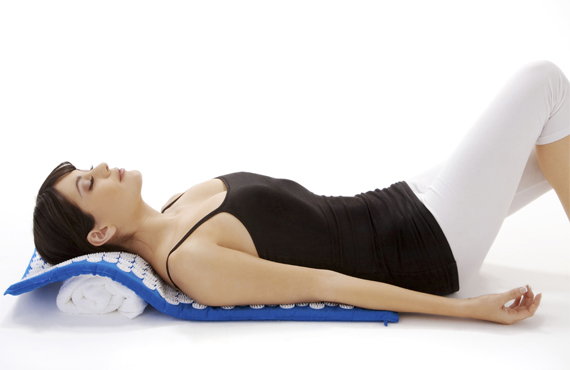 Want to lose weight? The first step is to detox your mind 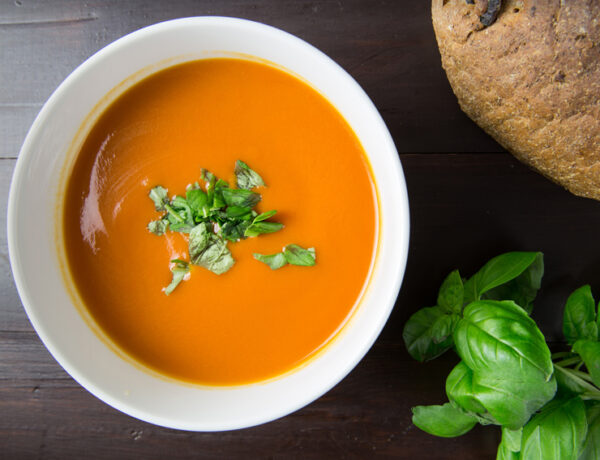