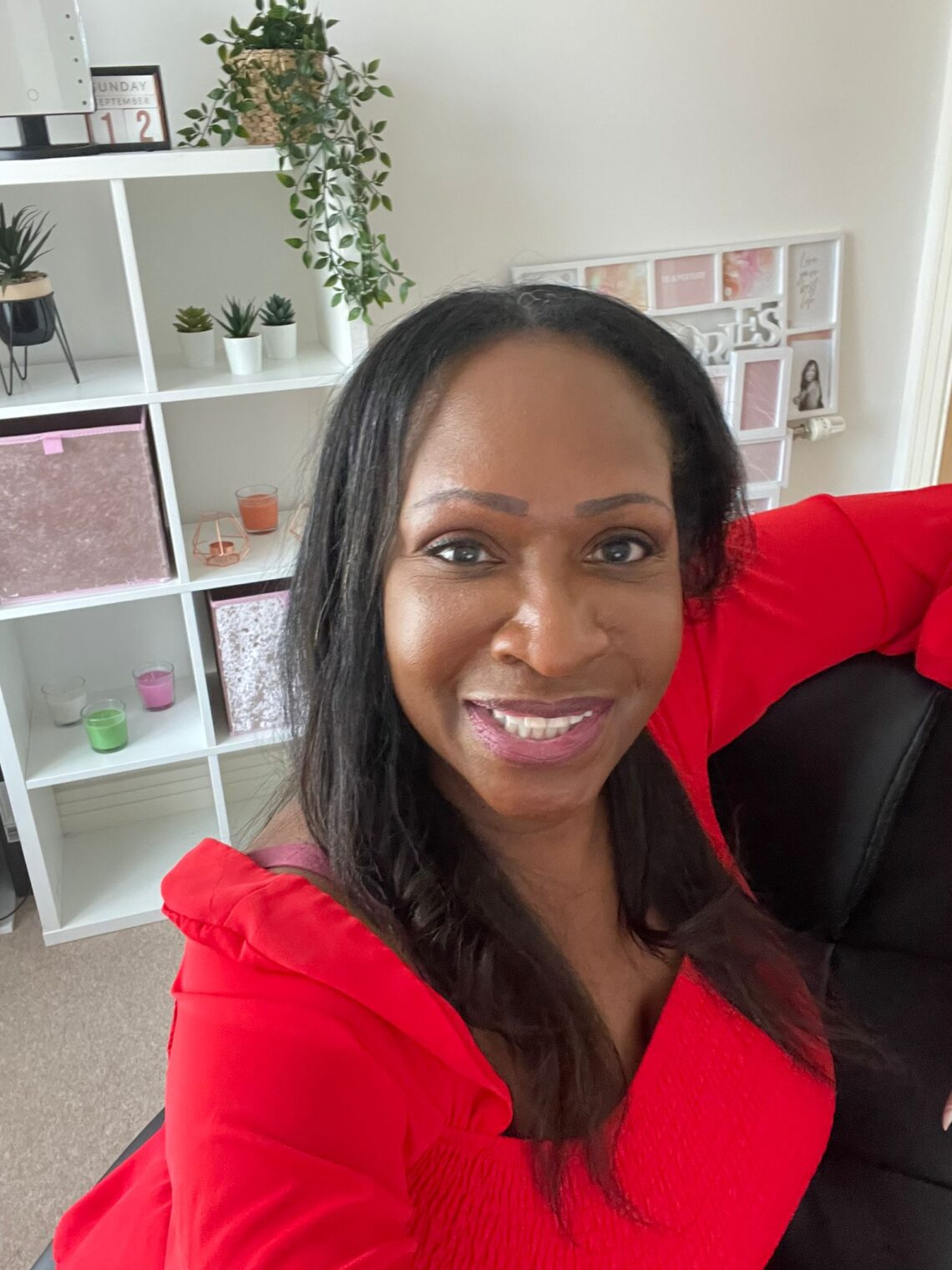 There is no way on this earth that I can choose ONE album, however, I can give you a list of a few iconic albums and why I LOVE them :

Sounds of Blackness The Evolution of Gospel completely blew the lid off of traditional gospel and broadened it to a wider audience I was a “church girl” struggling with the rules and regulations, I felt restricted but on the other hand I was enjoying working at Choice FM BIG TIME ….. and then this album lands on my door step. The first interlude is “Chains” I saw that as a sign to free myself from chains and being anchored down. The next track is “Optimistic” … you can win as long as you keep your head to the Sky ⭐️🎉⭐️🎉⭐️🎉

Then Michael comes out Off The Wall.

Marvin Gaye Let’s Get It On❤️ the album track has the 2nd verse that’s rarely played if at all on radio. I think the passion increases in Marvin’s voice on the 2nd verse. Added to that I love doing a little Two Step on the track “Come Get To This”

That track “Before I Let You Go” …. Turn on the air conditioning😜

When the album “Another Level” dropped my first memory was having a cup of hot chocolate before I went to bed (I was doing Breakfast on Choice FM) and listening to that album and I could not sleep:

If You Need A Fix

Let’s Stay In Love (no holding back emotions)

If Carole King hadn’t written, produced and recorded the album they’d be no

Will You Still Love Me Tomorrow

You’ve Got A Friend

But more importantly THIS would have never happened 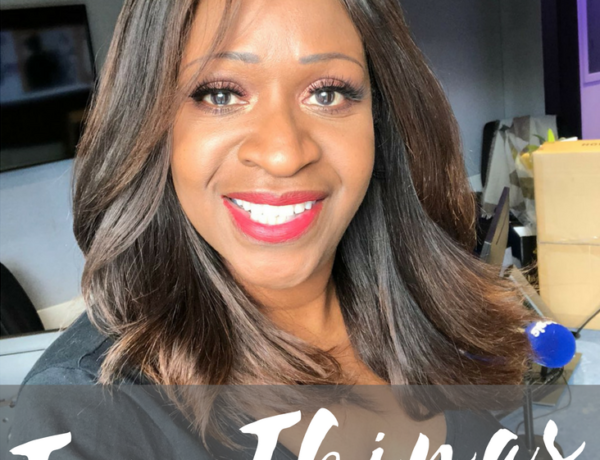 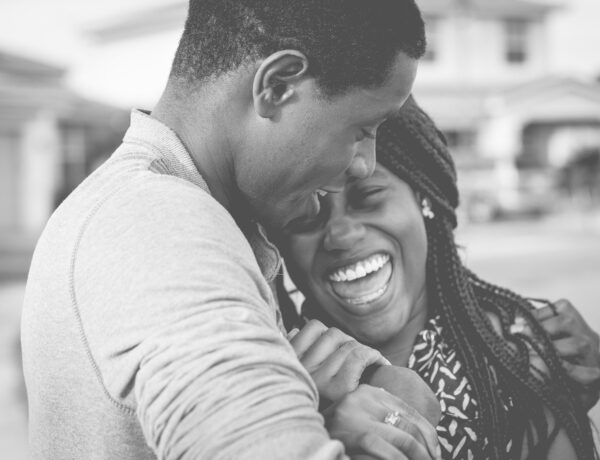 Black History Month 2021 - The Next Generation