Outrage Fatigue… is it time for a Digital Detox? 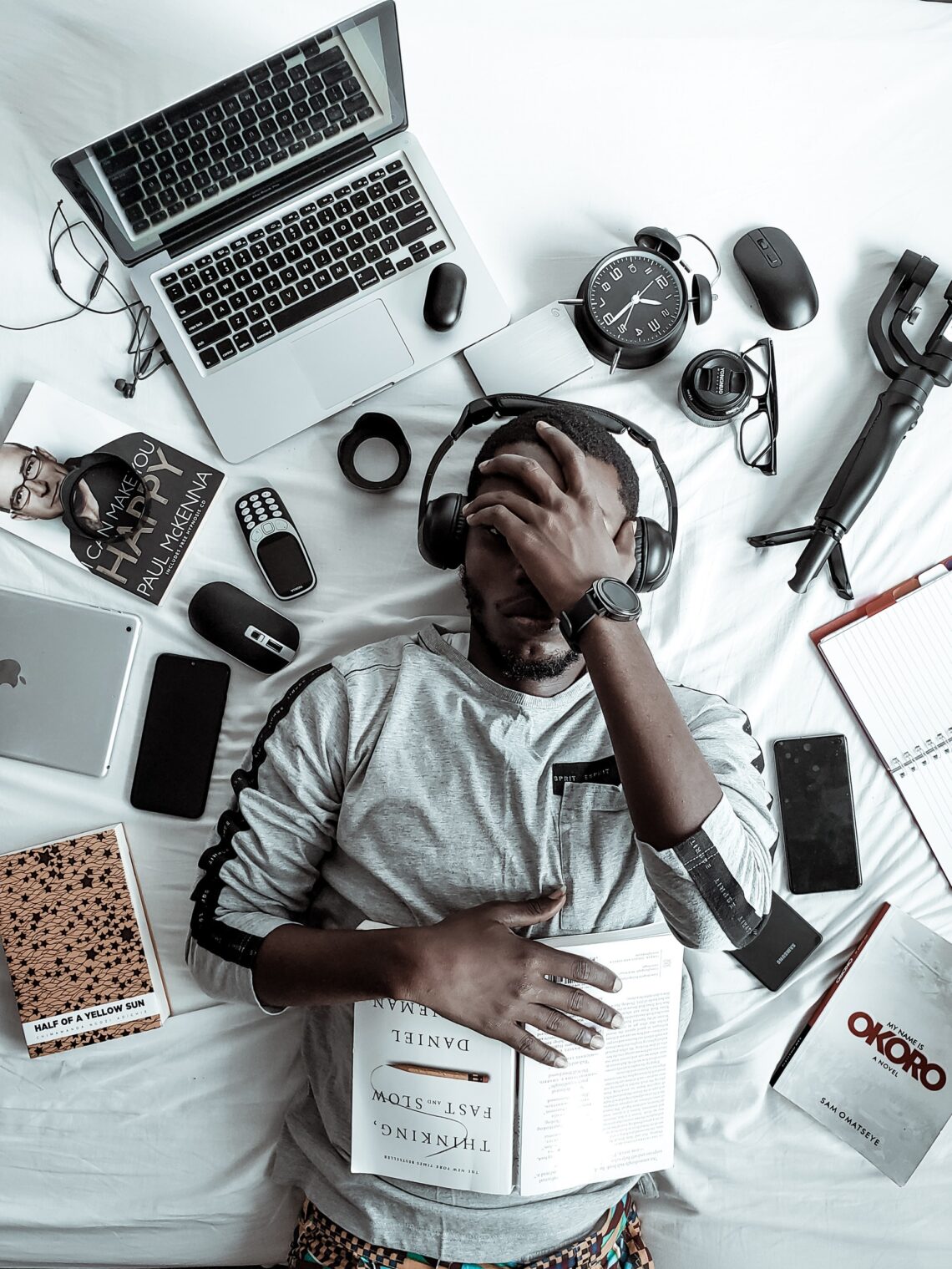 Some mornings I pick up my phone then put it straight back down, sometimes I turn on the television and automatically turn it off again, then I go to the best mood lifter – music.

The chaos of society can become all consuming with so many inconsistencies… let’s take a look at some of them, shall we?

Brexit to Boris to Theresa – would she have been a better Prime Minister if she had children?   Boris has 4 children with his wife but is now divorced. Is UK politics broken? Has it turned into a side show?

Just type in the names of these two and you get ALL the tea and then some that you never wanted in the first place. Domestic violence, who has kids and who doesn’t and why that matters, Steve Bannon (far right wackjob from the US – Trump’s buddy) giving Boris tips on speeches, denial, anger, Brexit, milkshakes, immigration, remain, leave… ugh.

It’s ALL SO MUCH!

The comedian, a guest on BBC Radio 4’s Heresy on Tuesday, joked about throwing battery acid at “unpleasant characters” rather than milkshakes.

Brexit Party leader Nigel Farage, who was hit by a milkshake last month, said “the police need to act”.

The BBC said the jokes made on Heresy are “deliberately provocative as the title implies”.

It added they are “not intended to be taken seriously.”

Brand, speaking after Mr Farage and a number of far-right European election candidates were covered in milkshakes during campaign walkabouts in May, said “Why bother with a milkshake when you could get some battery acid?”

Was it “just a joke”? Are we being too sensitive?

Michael Gove stating that Teachers should be fired if they partake of certain substances which he took himself – and you know he got the good stuff !

We all need rest. We all need self- and other-care from time to time. That’s how we’re designed.

The internet is too open and needs policing a little more.  Children are accessing images and stories that they don’t have the emotional strength to handle.  Adults with Mental Health Issues are embracing information that in some cases is sending them deeper into a downward spiral.  How do we guard ourselves from the negativities of the Internet? We police ourselves…

Limit your “news” time. Don’t always stay in the middle of the “fight”. Be it about Boris, Theresa, Brexit, whatever new drama has come out while you were sleeping. Take a break, focus on what you CAN control. You’re not responsible for solving all the problems of the world by fighting on the internet Becky.

Turn off notifications. Getting constant updates on what’s happening in the world is informative—but it can also be distracting and angering.

Convert to black and white. One reason our devices are so alluring is that they’re vibrant. Go retro.

No phone during meals. No one really cares what you’re eating. Seriously.

Set aside tech-free hours. You may feel “naked” when you’re without your phone, but taking breaks from technology can do wonders for our well-being.

Make your bedroom a no-tech zone. No Telly, no phone, no tablets. Sleepy time, re-connection time, down time is vital in this digital craziness.

Rediscover paper. Paper books. Nothing like them. The smell and feel of a good book puts me in a good mood every single time. It’s hipster. Get a book.

One screen at a time.  I’ve seen folks watching telly WHILST on their phone screening the interwebs. What in the what? When we multitask on that level our brains go a little haywire. We’re trying to decrease the chaos here. Shut it all down but ONE. One is enough. Promise.

Clean out the nonsense in your social media accounts. Research shows that the more time we spend on social media, the worse we feel. My own personal research shows that the more “constantly outraged” people you have on your friends lists, the more irritable you get. Unfollow folks on facebook if you don’t want to unfriend. But clean up and clear out all the nonsense. You do it everywhere else… do it online also.

Ask yourself these questions about all your online interaction…

How do you handle the double standards, inconsistencies and chaos that affects our well being whilst attempting to raise children, keep the home going and hold down jobs that you’re passionate about?  Are there times when a Digital Detox is needed? I’d love to hear your thoughts… let’s talk about it on Facebook, Twitter, and Instagram. 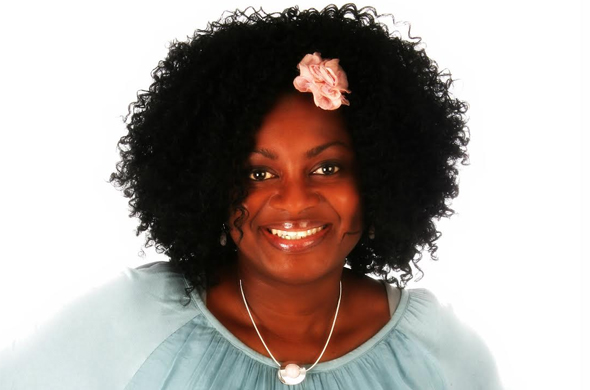 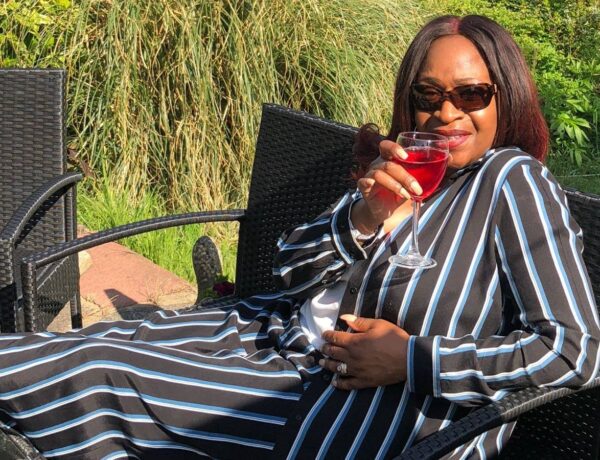 The increasing popularity of Gin