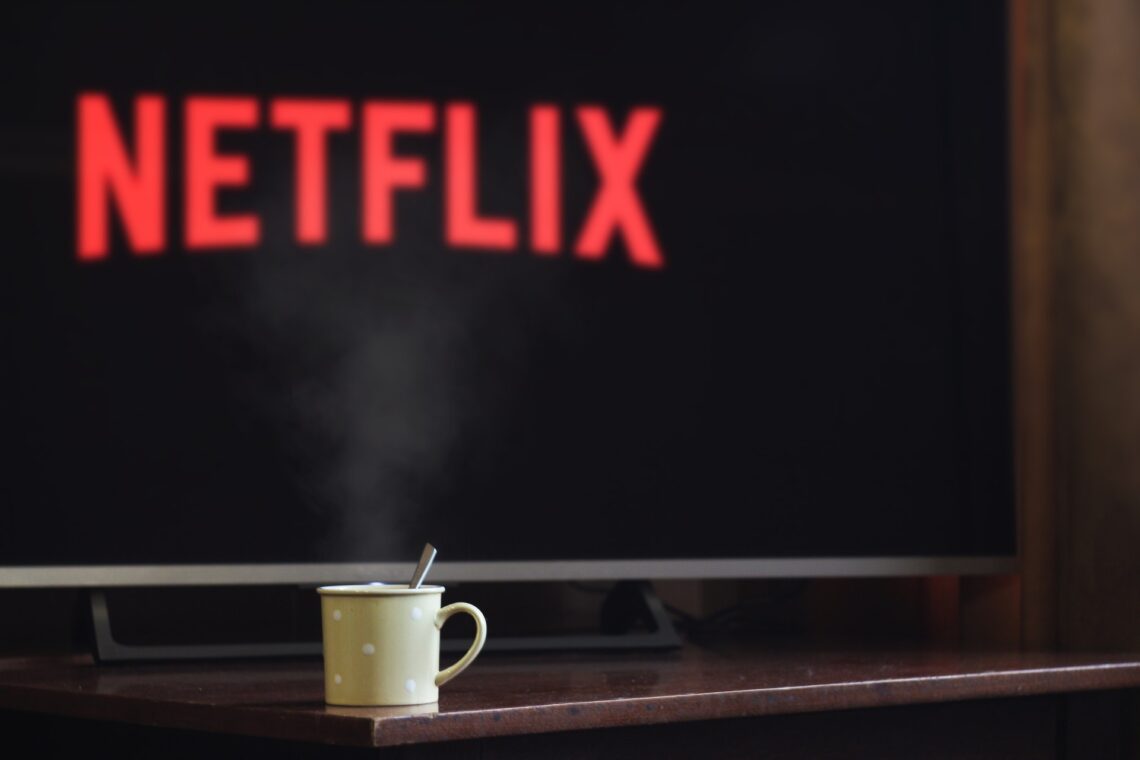 I am a little concerned about the state of Reality and Talk Show TV!

Have things gone too far? Some years ago talk shows were the lick, talk shows were an appointment to take up residence on your sofa with a beverage to watch people mirroring issues in your own life and getting some resolve and enlightenment for yourself.

But things are a little different now aren’t they?  I’m not sure that I personally mirror most guests on Dr Phil or Jeremy Kyle.  The more graphic and dramatic the story line, the more compelling the show, and it seems the more shouting and insults the better.

In 2005, The Jeremy Kyle show promised to deliver “fiery confrontations”, promoting arguments in front of an audience. This super-charged format made it a hit and made Jeremy a household name.

It quickly became the most popular ITV daytime show, with a million viewers a day.

This show promoted emotional chaos for entertainment purposes, demanding raw emotions from the guests and plenty of drama.

But this wasn’t all spontaneous. Guests of the show would be coached for “hours” about what they were to say. They were told to retaliate against Jeremy Kyle and to shout at him as well as the other guests.

A previous guest told the BBC she found the production staff to be “very pushy and forceful” in telling her what to say, treating her like a “circus monkey”.

ITV cancelled the daytime reality show after the suicide of a guest who failed a lie-detector test during a recording.

This has brought the spotlight back to the ethics of reality television. ITV chief executive Carolyn McCall said “The Jeremy Kyle Show” was being scrapped on Wednesday “given the gravity of recent events.”

Viewers accuse ITV of ‘hypocrisy’ and urge Love Island to be axed over deaths of Mike Thalassitis and Sophie Gradon after Jeremy Kyle Show is pulled off air permanently.

Social media fame, especially for people who are propelled into it, can be very damaging. Love Island co-stars have spoken out about the lack of care the show gives to former contestants. This highlights that there is a reoccurring problem with this new phenomenon of ‘influencer’.

Almost 40 reality show participants are suspected to have died of suicide since 1986, among them Love Island’s Mike Thalassitis, 26, and Sophie Gradon, 32

The UK government is conducting an inquiry into reality TV after this most recent suicide of a contestant on “The Jeremy Kyle Show.” Parliament’s culture and media committee announced the probe Wednesday right after confirmation of the show’s cancellation.

My thoughts are with all those who have taken their lives… Mike, Sophie and the family of the participant on The Jeremy Kyle show and all the others.

Mental Health help is something we should promote, not exploit with these “shock” reality shows. What do you think? Has TV lost the plot or is it just real life? Are you a fan of Love Island or Jeremy Kyle? Do you think he’s been treated unfairly? Join the conversation on Facebook, Twitter, and Instagram.

If you need to speak to someone, below is a list of helplines. 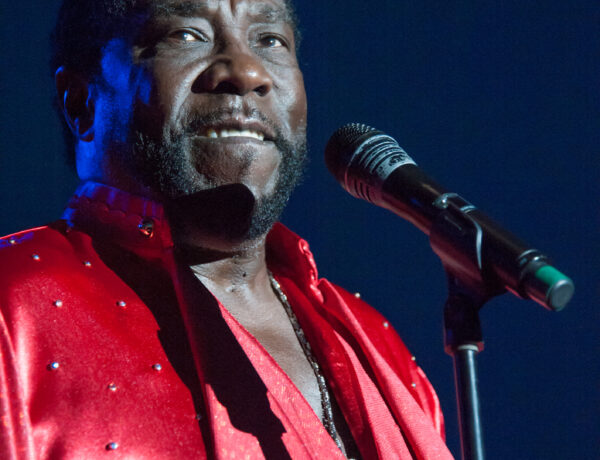 WIN TICKETS TO SEE THE O’JAYS 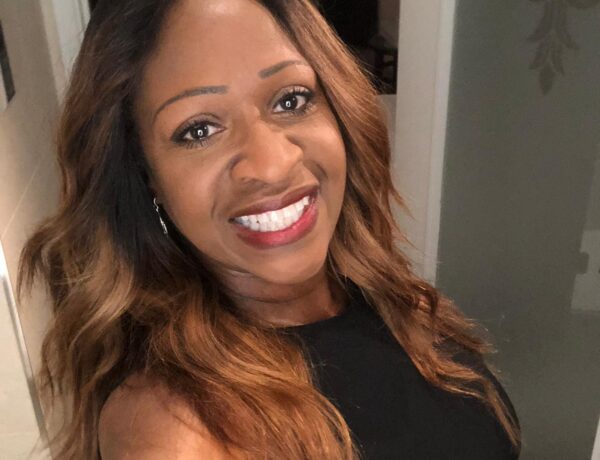 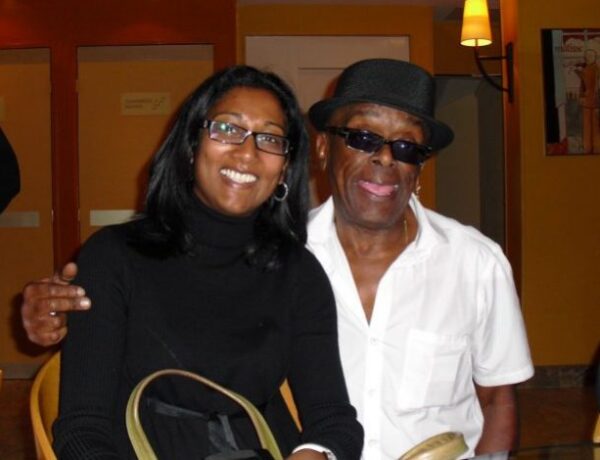 Cultural Diversity: Are we taking things too far or not far enough?

World Hunger Day - what can WE do to help?