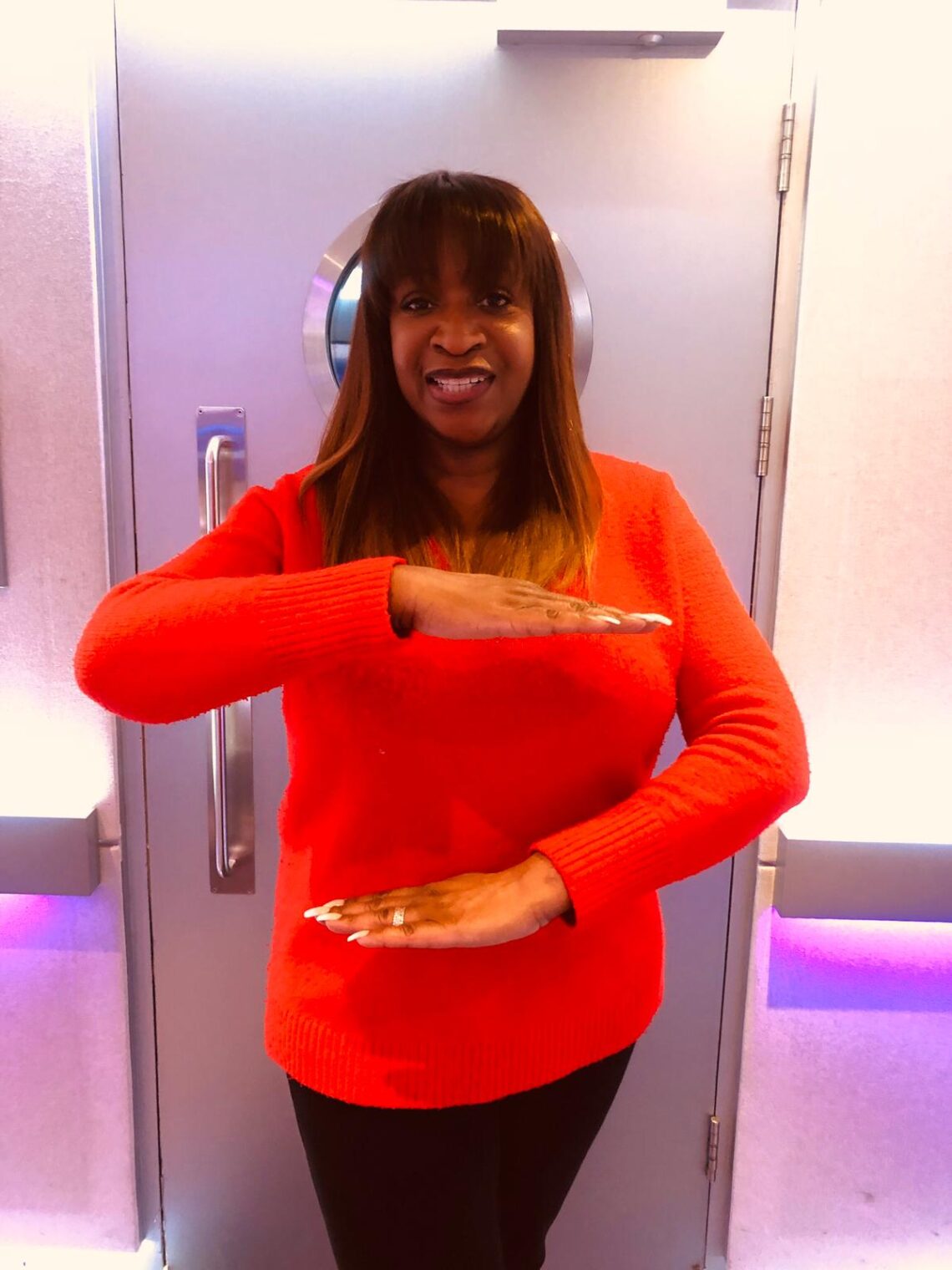 March 8 is International Women’s Day, which is usually celebrated with an awareness campaign for women’s rights. This year’s theme is #EachForEqual.

You too can strike the #EachforEqual pose

A lot has happened since International Women’s Day last year.  And a lot MORE needs to happen to make things right. We need to continue motivating and uniting friends, colleagues and whole communities to think, act and be gender inclusive.

What is gender inequality? Women working longer hours than men but being paid less. Women making up two-thirds of all illiterate people across the globe. Less than ten percent of world leaders being women. Globally, 60% of people suffering from chronic hunger are women states the UN. Less than 20% of landowners in the world are women.

It’s the imbalance of power between men and women. In real terms, gender inequality is a major problem on every level. Not only does it affect the lives of individual men and women, but the inequality between genders also restricts economic growth and inhibits development.

Study after study has shown that when women succeed, the world succeeds. Advancing gender equality is critical to all areas of a healthy society, from reducing poverty to promoting the health, education, protection and the well-being of girls and boys.

Even our young girls know what we need to do…

What can we do?

Donate to a woman’s charity

Women in Sport Advancing gender equality through and within sport; empowering women and girls through sport and the sport sector.

Women’s Aid Working to help prevent women and children from suffering domestic abuse, through education, advocacy and work with survivors, Women’s Aid is behind the Child First campaign, which aims to stop preventable child deaths at the hands of known domestic abusers by putting children first in family court.

DressForSuccess Greater London Helping over 2,000 low-income women in the UK get jobs and gain financial independence, Dress For Success helps by providing interview training and clothing to women, helping them to build the confidence needed for them to succeed. One in every two women they help gets the job.

Rights of Women Working to increase women’s understanding of the legal system, provide them with legal information and advice and improve the law and women’s access to justice, Rights of Women focuses on putting an end to violence against women.

Rosa Rosa fights for equality for all women and girls, whether that means closing the gender pay gap or seeing more female representation on FTSE 100 boards.

Body Gossip  Body Gossip encourages individuals to write their real body stories, which are then performed through theatre shows, films and self-esteem workshops in schools.

Don’t criticise another woman’s body type or outfit. Instead, make a decision to be aware of your thoughts and your words as it relates to the way another woman looks. And… if you hear someone else doing this, tell them it’s not okay. When someone makes a comment about a heavier girl wearing a short skirt you could say “I love that she feels comfortable in her own skin. More power to her!”

Stop making the word “woman” a bad word.  Think of the terms “She’s such a girl” compared to “She’s just one of the guys”. Or “You throw like a girl”. Or how about “Girls are awful” and “I only have male friends, I just like guys better”.  All of these phrases push us backward. Start using the word “woman” in a positive and empowering way, as in someone who is strong, smart, and independent.

TALK about it – yes, even if it’s uncomfortable

We have to advocate for those who have spoken up – AND those who are still silent.

Everyone, everywhere, can get involved with International Women’s Day supporting the #EachforEqual 2020 campaign theme to help forge women’s equality.

#EachforEqual is about ‘Collective Individualism’

The IWD 2020 campaign theme is based on the idea of ‘Collective Individualism.’

We are all parts of a whole. Our individual actions, conversations, behaviours, and mindsets can have an impact on the world. Together, we can make change happen. Collectively, we can each help to create a gender-equal world.

Why am I striking this pose you ask? It’s for #IWD2020, to take a stand for gender equality.

You can strike the pose too! Put your arms out front and STRIKE THE #EachforEqual POSE to motivate others and to make International Women’s Day YOUR day. 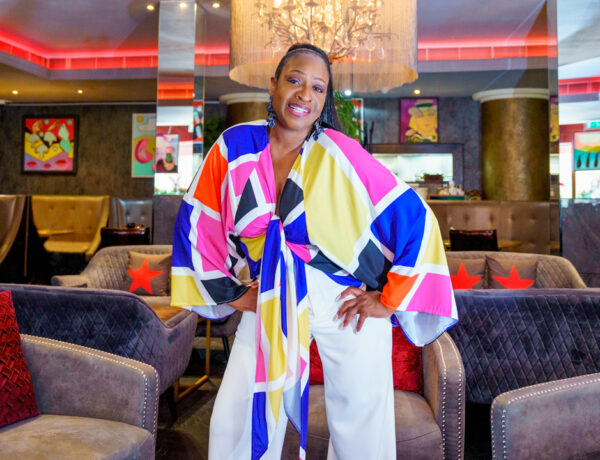 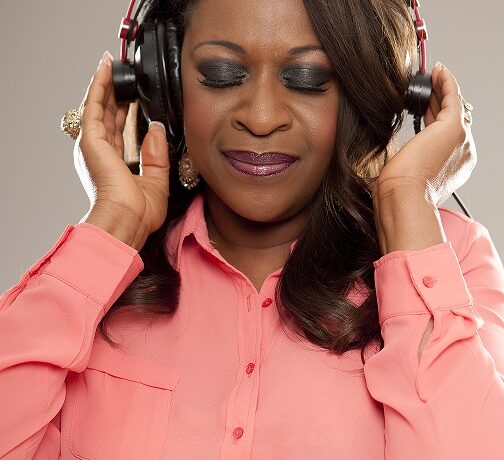 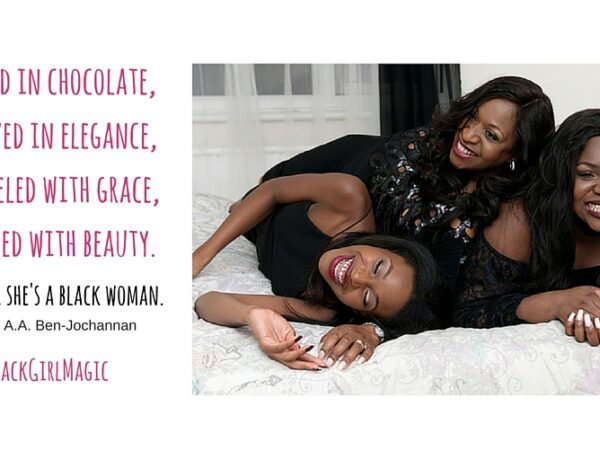 Let's Reset : Mental Health And WellBeing In The Workplace

My Day At The Global Academy