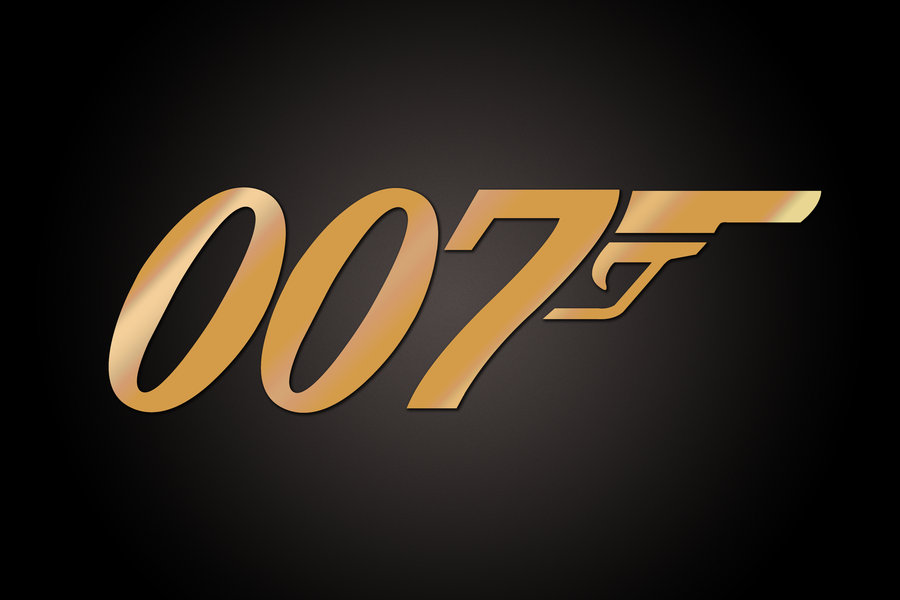 Most mornings when I come back from my power walk, I jump in the shower, and then turn on the TV for about 30 minutes to see who Piers Morgan is annoying. This subject survived a week.

Former Bond, Pierce Brosnan, suggested that it’s time for Bond to be female, Piers Morgan completely disagreed.  I’m all for females enjoying equal exposure in most areas of the workplace but in this instance it would be a more positive step to create a female character that can be developed, like James Bond, instead of changing a character that has been established purely for the sake of raising a female issue. So why Doctor Who and not James Bond, in my humble opinion, in a word, timing.

Rewind 2018, Oceans 8, good remake, and I’m biased because I love Rihanna, can’t get enough of Cate Blanchett, and Sandra Bullock played a classy gangster in heels, but let’s be honest, did it set the world on fire? Not really. It was a slick operation, fun, silly, I liked it but it was exactly what it said on the tin, a remake. So effectively nothing new.

“There is a pivotal scene at the start of the new Bond film where M says ‘Come in 007,’ and in walks Lashana who is black, beautiful and a woman,” a Bond insider claimed. “It’s a popcorn-dropping moment. Bond is still Bond but he’s been replaced as 007 by this stunning woman.”

After ALL that debate on who the new James Bond would be — whether the role would go to a woman or a man, the first African American Bond or not, the new Bond will be….

So, all this hub-bub is exactly just… that. A lot of Piers huffing for nothing. The stunning actress is NOT Bond. I don’t think they’d ever really do that.

Personally, I think remakes need to be put on hold and fresh material and new films with female characters should be created. Take Hustlers, (loosely based on the antics of Cardi B before mega stardom kicked in), it’s a fresh storyline. It’s original.

Hustlers got rave reviews at the Toronto Film Festival… and I can’t WAIT to see it.

According to Vanity Fair…

“a new study from the Creative Artists Agency and Shift7, in conjunction with the anti–sexual harassment organization Time’s Up, found that female-led movies dominated the box office from 2014 to 2017. In addition, movies that passed the Bechdel Test—you know, the simple measurement that asks whether two named-female characters on-screen talk to each other about something other than a man—performed better at the box office than movies that didn’t pass the test.”

So create some new characters, we don’t need a female Bond… we need to keep doing what we’re doing and embrace strong female characters. Keep up the good work ladies!!! I’d love to hear your thoughts… let’s talk about it on Facebook,Twitter, and Instagram. 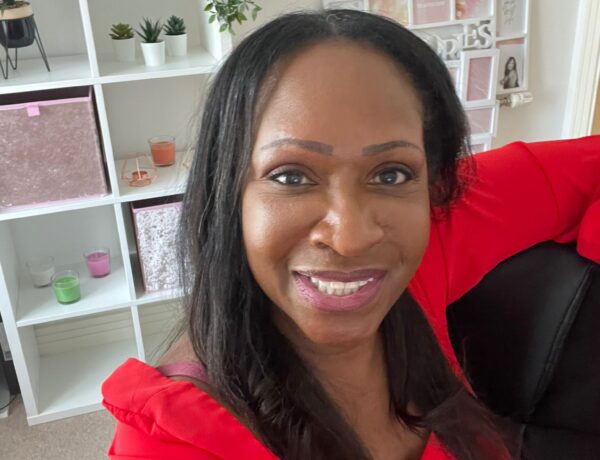 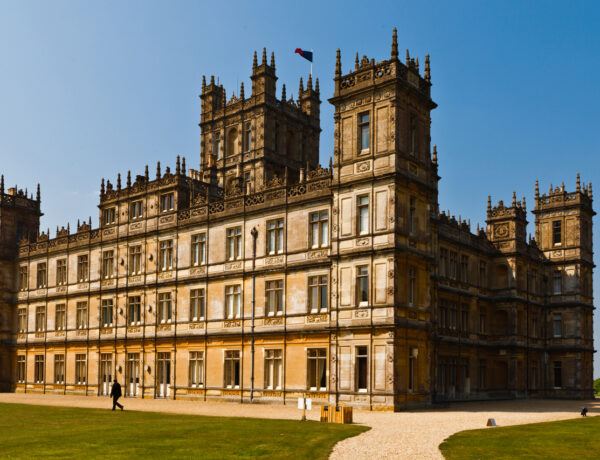 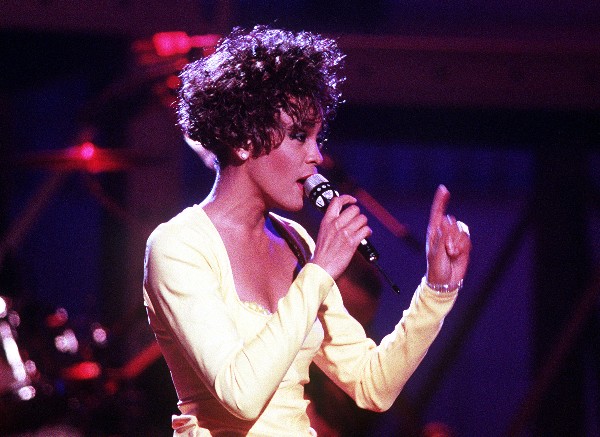