The Summer Holidays are almost upon us – if you’re looking for some fun activities that’ll keep you and your family happy look no further…….

Take In A Concert… or Two… or Three 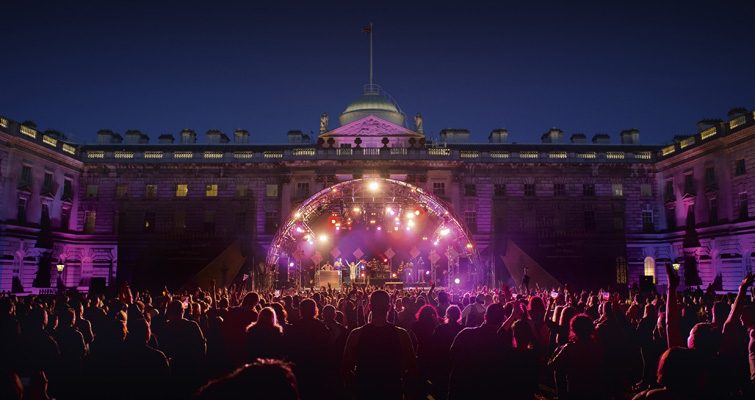 The cultural institution plays host to an 11-night line-up of incredible talent from around the world, with nine-time Grammy Award-winner Norah Jones kicking off the festival.

Experience the technicolour visuals and synth tones of Goldfrapp as they play tracks from their newly released album Silver Eye or dance along to the reggae beats of Damian Marley.

Other acts taking to the stage include indie-pop outfit Foster The People, multi-instrumentalist Tom Misch, dreamy LA natives Warpaint and young talent Birdy, plus many more.

Soak Up The Sun! 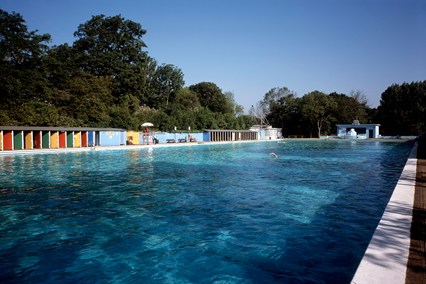 London may not have a beach, but what it lacks in a coastline, it more than makes up for in outdoor pools, or ‘lidos’.

The Making Of Harry Potter 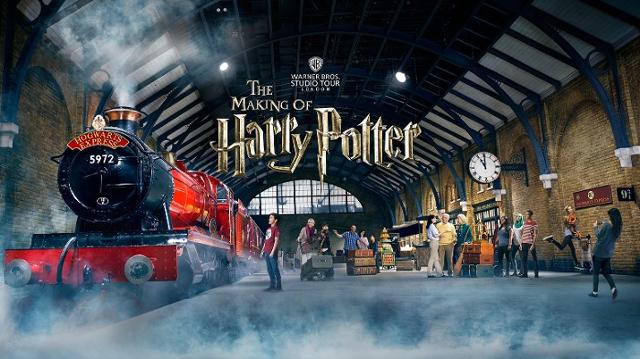 Delve deeper into the making of the Harry Potter films with exclusive and limited-time displays and experiences, from props and costumes, to special effects and seasonal features.

Go behind the scenes of the Harry Potter films and get an additional insight into the making of the movies as Warner Bros. Studio Tour London – The Making of Harry Potter presents annual and one-off special features throughout 2017.

See authentic props, costumes and sets on the tour of the studio where all eight Harry Potter movies were made, and discover the films through the eyes of the filmmakers who brought the Harry Potter series to life.

Go Through The Looking Glass 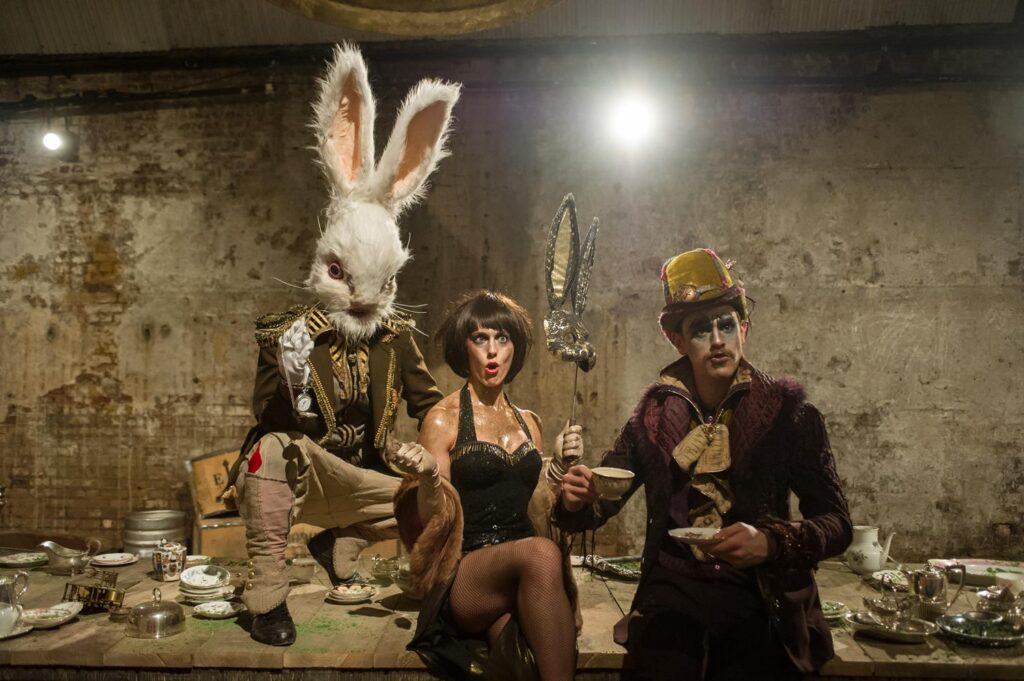 Uncover a hidden magical world as Alice’s Adventures Underground returns to The Vaults in Waterloo.

Take part in an immersive theatre experience as The Vaults are transformed into Wonderland. Choose between DRINK ME and EAT ME, and be part of a custom adventure where you are at the centre of the action.

The show, curated by cutting-edge theatre company Les Enfants Terribles, invites the guests down the rabbit hole in groups the same size as a pack of playing cards. Be prepared for the most enthralling combination of theatre, storytelling, live music, circus and spectacle, along with a collection of fantastical puppets.

For Your Budding Fashionistas 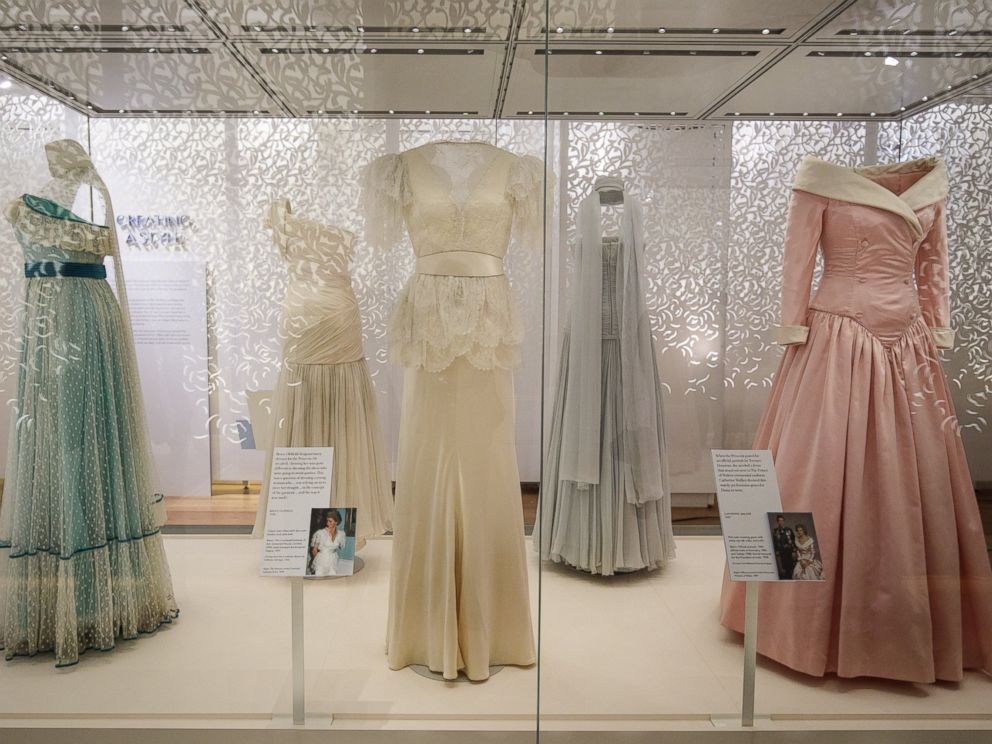 Discover how Diana used her image to inspire people and to champion the causes she cared about through an extraordinary display of some of her most iconic outfits. Take a closer look at the glamorous gowns from the 1980s and the chic working outfits she used to wear in the 1990s, and see how Diana established herself as a trendsetter, princess and patron.

Marking 20 years since her death, Kensington Palace also celebrates the life of Diana by creating a new temporary White Garden. Come in spring to enjoy a relaxing walk between tulips and forget-me-nots, or admire the classic English white roses around the reflective pool in the summer.

Take a look at the best musicals and shows in London’s West End right now.

Find your new favourite West End musical; from heart-warming adaptations and award-winning scores, to hilarious musical theatre. Don’t wait, book discounted theatre tickets online with us now and save up to 60% on unforgettable, world-class theatre performances!

And if that’s not enough ideas…

Venture 150m (164 yards) above London and take in great views at the Sky Garden.

Explore Richmond Park and keep your eyes peeled for wildlife, including the resident deer (all 650 of them!).

Come face to face with a giant wall of chocolate at M&M’s World.

Visit one of the free museums in London.

Explore the history of surgery at the Old Operating Theatre.

Have a thrill-a-minute water adventure at Lee Valley White Water Centre (for over 14s).

Enjoy an exhilarating ride down the river Thames on a speedboat tour.
See Napoleon’s toothbrush and Darwin’s walking stick at the Wellcome Collection.

Take a trip into the haunted tunnels of London’s famous bridge at the terrifying London Bridge Experience.Scare yourself silly by delving into the capital’s dark and bloody history at the London Dungeon.

Head down into the underground headquarters that sheltered Churchill and his wartime government during the Blitz at Churchill War Rooms.

How to bring the dip dye trend to your kitchen

Are men and women really that far apart?