Then and Now: Black History Month Round Up

The Then and Now series created by yours truly has proved quite popular. It hasn’t gone unnoticed that many UK born black artists, whatever their field, have moved to the States to spread their wings and have their creative skills acknowledged. There are two such artists that I believe we will be talking about for years to come; Idris Elba and Amma Asante – the next generation will be celebrating them during Black History Month.

Idris Elba the Hackney born actor whose passion and creativity took him far beyond the car sales show room. He has appeared in the UK drama The Bill, The Ruth Rendell Mysteries and Family Affairs amongst many other UK comedies and dramas. Who could forget him as Stringer in the US drama The Wire? There was also the character of Lenny alongside Laura Linney in The Big C.   Many films include Obsessed with Beyonce, Daddy’s Little Girls with the McClain sisters and Gabrielle Union, Thor, No Good Deed with Taraji P Henson and of course the Long Walk to Freedom as Nelson Mandela.  Idris is also a voice over artist and DJ, he also starred in and directed the moving music video for the Mumford and Sons’ song Lover of the Light.

This multi-talented man will hopefully be gracing our screens for decades and so he should.

Amma Asante started her acting life at the Barbara Speak Stage School in Acton, West London. She appeared in Grange Hill, Desmond’s, Birds of a Feather and was also a Children’s TV Presenter.  Her most recent piece of work which has gained global recognition is the film Belle.

Elizabeth Dido Belle was a mixed race girl who was the daughter of a Navy Captain and a Caribbean slave, she lived in Kenwood House on Hampstead Heath.   The film is a one episode period drama, I would say similar to, if not better than Downton Abbey because of the content.

A beautiful story which so mesmerised Oprah Winfrey she called Amma’s manager and invited her and the whole cast to lunch at her home. As for Prince – the singer-songwriter, multi-instrumentalist and actor was so taken by the movie, whilst in London at the time of the film’s premiere, he financed the screening after party (champagne and all) and performed a set of his classic hits to the invited media guests which was around 400 people.  An electrifying night which was a little piece of history in itself.  Belle is a DVD/Blu-Ray everyone should have in their collection.

There’s not much to say about Shonda Rhimes because the fruits of her labour can be seen here in the UK via Grey’s Anatomy, Scandal and How to Get Away with Murder. However, she is actually dominating the ABC Television Network in the USA with these three dramas every Thursday evening.  ABC Television becomes Shondaland Productions between 8pm and 11pm.  Friends of mine from New Jersey have “Shondaland Evenings” complete with dinner and wine sitting on the floor in their onesie’s as they watch :

And at 10pm How To Get Away with Murder

Each drama has been created, written and produced by Shonda Rhimes.

Could she be the next Aaron Spelling? I definitely think so! 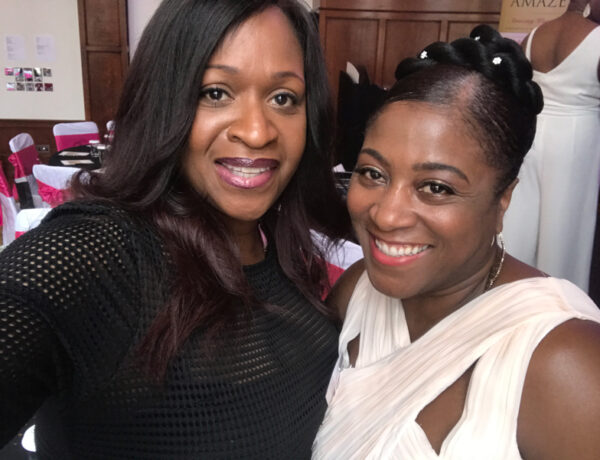 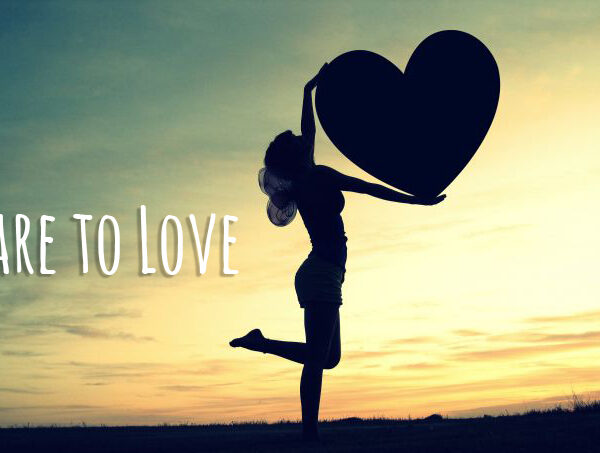