Have you seen ‘Memphis’ The Musical? Can I suggest if you haven’t, you make a date and treat yourself to a good night out to witness this piece of theatrical excellence?

My article on the musical, features a recent interview I recorded with Beverley Knight who stars in Memphis, and she explains why she is so passionate about the story line. I promise you won’t be disappointed.

If you haven’t seen ‘Memphis’ now is your chance to win two tickets (Monday to Thursday performances only). All you have to do is answer the following question.

What USA State is Memphis located?

To enter email editor@feeling-fab.com with your answer, name and contact details.The competition closes on 19th May 2015. The winner will be chosen randomly and contacted by the ‘Memphis’ promotions team, who will forward the tickets.

The tickets are for Monday to Thursday performances only.

Every night audiences are singing and dancing their way out of MEMPHIS, the Olivier Award-winning smash-hit that’s taken the roof off the West End.

Voted by theatregoers as BEST NEW MUSICAL at the 2015 WhatsOnStage Awards, its explosive blend of electrifying music and breathtaking energy has made it the show everyone’s raving about.

Join radio DJ Huey Calhoun, who dreams of changing the world, and club singer Felicia Farrell, who’s ready for her big break, as they join unlikely forces to take the hip-shaking sounds of soul and rock ‘n’ roll from the underground clubs of Memphis to the kids right across America.

An hilarious, moving and exhilarating tale of fame, forbidden love and incredible music is inspired by the true events of 1950s Tennessee, where change was in the air and revolution was on the airwaves. 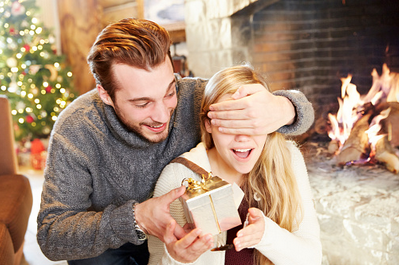