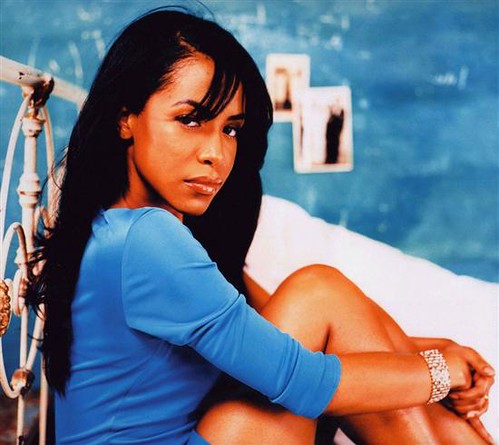 There’s about to be some gorgeous makeup coming your way so start saving up for next summer.  MAC Cosmetics is releasing a new makeup collection inspired by the late R&B star Aaliyah.

It’s been 16 years since singer Aaliyah Haughton passed away, but her memory lives on.

The actress and singer, with hit songs Are You That Somebody and Rock the Boat, died in 2001 in a tragic plane crash at the oh so young age of 22.

Aaliyah still continues to inspire as the 90’s icon has signature style: cropped tops and baggy pants still trending in the fashion stakes. And that’s above and beyond how much her music is still loved. Now we have another way to remember her… MAC Cosmetics is releasing a limited-edition collection in the star’s honor.

Aaliyah is truly one in a million — an unstoppable icon whose groundbreaking work in R&B music and film inspires us all. Today we join her countless fans in celebrating her with the announcement of the M·A·C Aaliyah collection. You made it happen! Stay tuned in 2018. #AaliyahforMAC @aaliyah_haughton_official

Fans created a Change.org petition two years ago, asking MAC to honour the late singer. This petition was supported by Aaliyah’s brother Rashad Haughton, and got close to a whopping 27,000 signatures.  The petition listed some of the late icon’s favorite MAC products, like the Chelsea Lipstick, Cherish Satin Lipstick ($26), Chestnut Lip Pencil ($25), and Espresso Shadow ($15) and Biscuit Shadow.

“We want her legacy to be continued and be reintroduced with a collection through MAC Cosmetics,” the petition read.

MAC had similarly launched a line for Selena Quintanilla, known for her winged liner and red lips. In a video teasing the collection, they wrote:

“Aaliyah is truly ‘One in a Million’ — an unstoppable icon whose groundbreaking work in R&B music and film inspires us all. Today, we join her countless fans in celebrating her with the announcement of the MAC Aaliyah collection.”

We don’t know much about the details of the collection but fans have requested “eyeshadows, lipsticks, lipliners, lip glosses, contour and highlight, beauty powder, false eyelashes, and eyebrow pencils” that represent the greatly missed icon. Some of Aaliyah’s favourite shades have been discontinued but we can hope that they’ll be re-launched for a limited time!

The line is set to launch in summer 2018 and of course Aaliyah fans went crazy (yes including me) using the hashtag #AaliyahforMAC!

So happy @MACcosmetics gave the 26,000 petitioners what they wanted an @aaliyah_haughton_official summer 18 line #AaliyahforMAC pic.twitter.com/0K6MasciK2

MAC cosmetics is all about the #BlackGirlMagic this year, collaborating with rapper Nicki Minaj as well as actress Taraji P. Henson on her own collection and a Viva Glam campaign.

All my dreams are coming true with this one #AaliyahforMAC pic.twitter.com/vF3CDWx6jl

Bout to be out here in my “I’m so into you” lip shade, strutin’ in my Tommy Hilfigers like it’s 2000 #AaliyahForMac pic.twitter.com/obVfw220Ji

Taraji P. Henson has won the world over with her fearless performances, powerhouse confidence and charismatic spark. We’re thrilled to announce she is joining forces with M·A·C for an upcoming collaboration! Available exclusively online this September. #MACTaraji 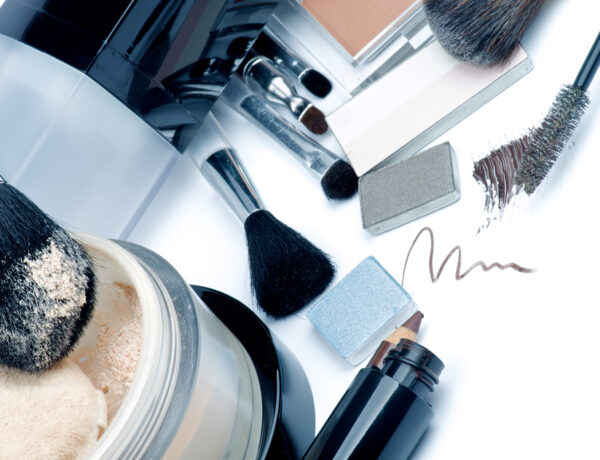 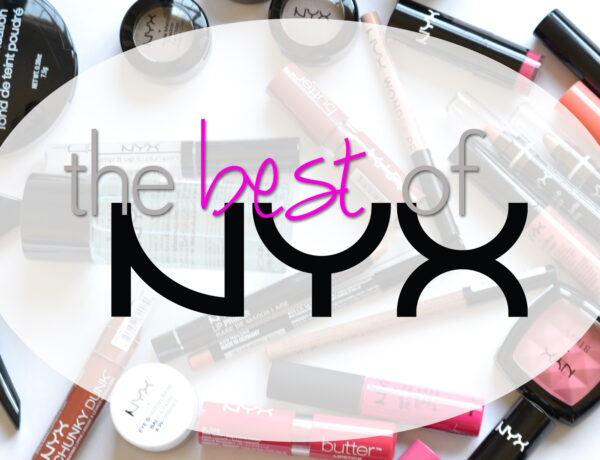 Getting to know NYX – a colour explosion for the Summer!