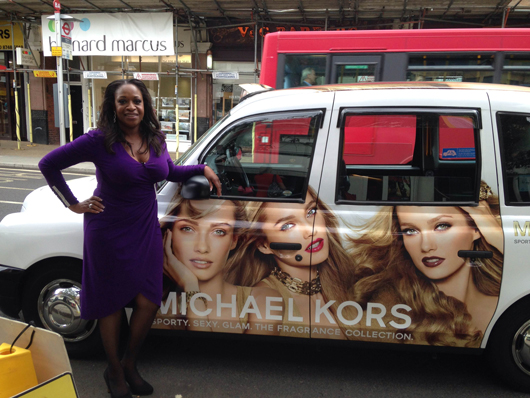 Angie hosts Estée Lauder’s Media Forum which includes brands such as Bobbi Brown and Mac to discuss how can they reach their Black and Asian market.

Nicola Thomson, Director of Media for the Estée Lauder Companies, gave me a call some weeks ago to chair a Media Forum which she was passionate about organising.

It was a two-fold operation; Estée Lauder’s use of media – including social media – was going to be discussed,

With the brands under the Estée Lauder umbrella inclusive of Mac and Bobbi Brown, questions were highlighted as to why there were no ethnic endorsements. So how does Estée Lauder reach its Black and Asian market?

Chairing the Forum was a breeze if I’m to be totally honest, but when I was asked to sit on a panel to discuss why there was such a miniscule presence of black and brown endorsements, it gave me a chance to openly discuss my true feelings.

Renato from Bobbi Brown did my make up on the day.

Rewind to ITV2’s The Big ReUnion (there is a point to this), Louise Nurding leaves Eternal and the remaining group members, Easther Bennett, Vernie Bennett and Kelly Bryan are encouraged to remain a trio but are given the news that the likelihood of enjoying front cover endorsements on industry magazines was probably over. Reason being, research confirmed that sales drop when a Black or Asian image is on the front cover of a magazine.

Here in lies the major issue.

It seems as though assets of the culture are embraced but not with the natural image that goes alongside the assets. By assets I mean the plump lips, the rounded hips, the peachy posterior, the dark skin with its differing shades; these assets come naturally to each and every woman of colour. Some women who are not Black or Asian go to seriously unnatural lengths to create these assets and in some cases put themselves under health risks.

The discussion that arose was quite sensitive, as there were fears that using ethnic images especially on TV were misinterpreted as tokenism.  Overall I think it was a positive step for Estée Lauder to include this debate.

Michael Kors Taxis chauffeured us through Barnes for the day

So here are a few questions to start a debate;

1. If the assets are sought after, why not use the naturally blessed woman?

2. Why use an image with false assets?

3. Why is dark skin so unpleasing to the eye?

I’d be very interested to hear your thoughts. Please leave your comments below. 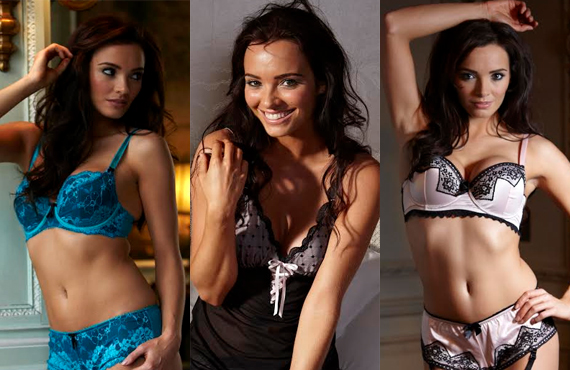 Lingerie to love this Valentine’s Day 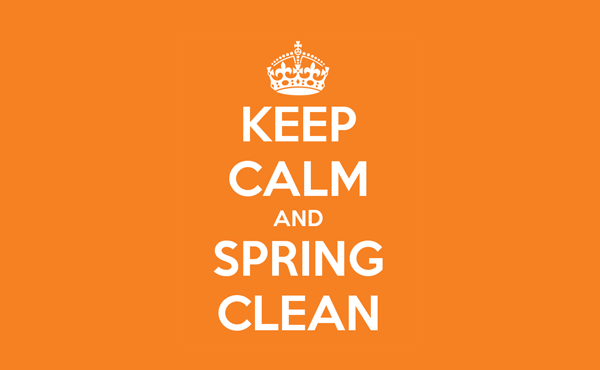 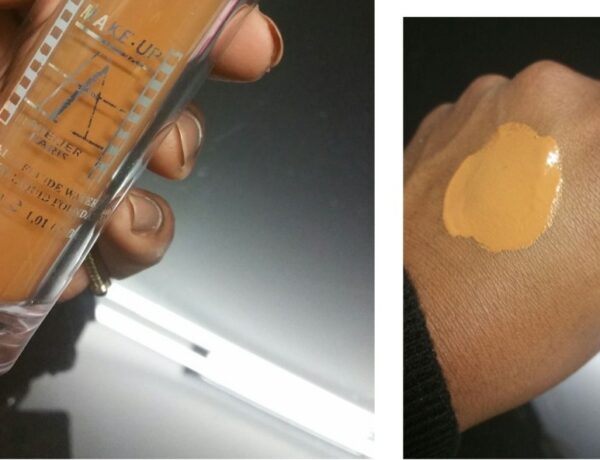