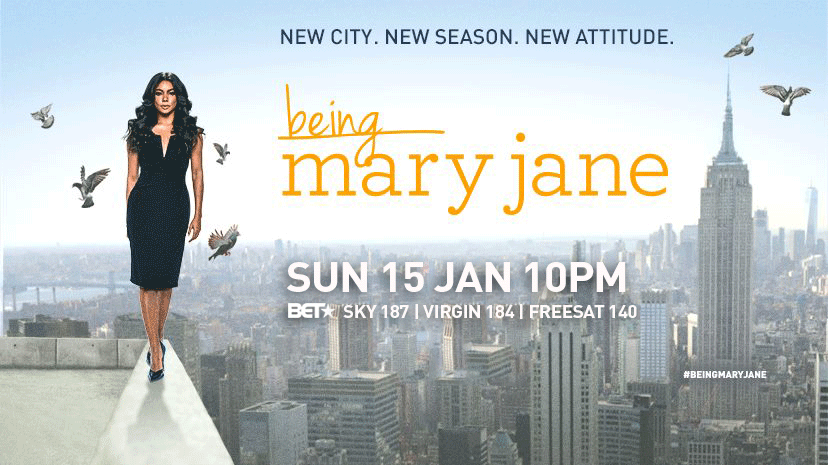 Television has sure changed in the last 10 years. There are so many more women of color on the screen! Thanks to the vision of Shonda Rhimes and T.G.I.T, we have career minded, independent women like Olivia Pope (Kerry Washington) from Scandal and Annalise Keating (Viola Davis) from How To Get Away With Murder. We can’t forget Cookie (Taraji P. Henson), who is stunning in Empire and Rainbow Johnson (Tracee Ellis Ross), who just won a Golden Globe for her portrayal on Blackish. Insecure is a sequel of the web series The Misadventures of Awkward Black Girl that follows Issa, played by Issa Rae.

That brings us to Gabrielle Union and her portrayal of Mary Jane Paul, the saucy and savvy newscaster who has somehow escaped television’s average depiction of black women in America in Being Mary Jane.  She’s a perfectly ordinary 30 something who we get to see do absolutely normal things and isn’t afraid to tell it like it is. What a breath of fresh air. She’s imperfectly perfect, the show allowing us to peer into her messy love life and even messier work life, giving us a dose of realism that we don’t often see. Yes she’s successful, yes she’s draped in designer clothes and handbags (enough to make us drool) but just like the rest of us she’s rough around the edges.

So season 4 episode 1 – Getting Nekkid. (Yes it’s like that.) MJ faces the newness of a fresh start in a new city. Her bestie/producer Kara Lynch (Lisa Vidal) are celebrating their takeover of the Big Apple at a club while MJ reveals she’s paid $20,ooo for a matchmaker. She decides that this one last time she can indulge in a one night stand before her quest to find herself a husband begins. In walks our new British heartthrob straight from London town Lee Truitt (Chike Okonkwo). He willingly gives MJ her one night stand after which is a series of interesting events which lead Lee to find out who MJ really is and a second date.

Mary Jane is unceremoniously dropped by her matchmaker, “For this to work, you have to do more just write a check. You’ve got some work to do on yourself.”

What’s even more interesting is her struggle at work. She finds out that her brand new big city anchor job isn’t all it was purported to be.

Damn, Ronda came in and shut this all down … #BeingMaryJane pic.twitter.com/fb4ni11I4a

“I like you, Mary Jane, I do. That is why I’m going to be frank. Garrett (Ashton Holmes) has no intention of making you co-anchor,” Ronda tells Mary Jane during a private meeting in her office.

“I know it probably seems that he is, given what transpired at Metagiates. It was Metagiates, wasn’t it? Oh, of course it was,” Ronda replies. “Garrett’s favorite booth in the back, against the wall? A bottle of pinot, dessert? In fact, I fear the seduction started weeks ago when you were being interviewed, and undoubtedly he led you to believe that you were being groomed for my spot.”

What the what? According to Ronda, the Garrett wants to bring a competitive edge to the mix, namely having two Black women at each other’s throats. It definitely seems that he may be trying to pit them against each other. Makes for good drama, excellent insights, and must watch TV.

With the dark nights and bright lights in the city that never sleeps, there’s bound to be trouble! It all goes down Sundays on BET (Sky 187 / Virgin 184 / Freesat 140).  Instagram: @BET_Intl Twitter: @BET_Intl #BeingMaryJane I’ll be live tweeting every Sunday so join me on Twitter and let’s talk about it! 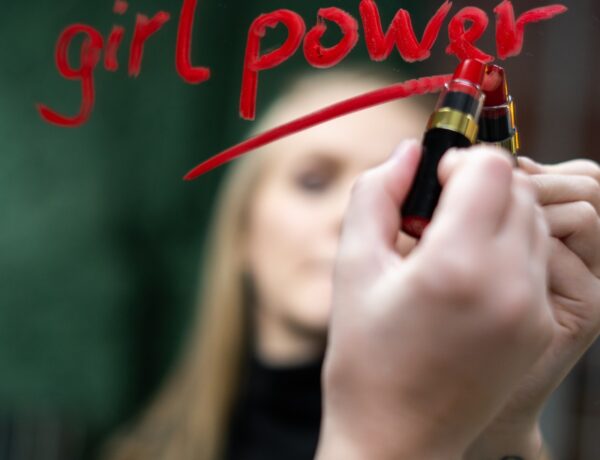 10 Facts Every Woman Should Know 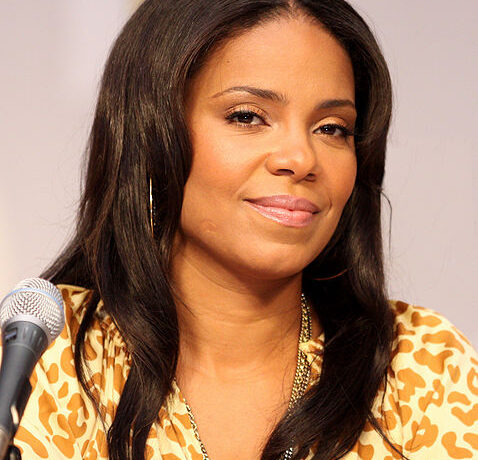 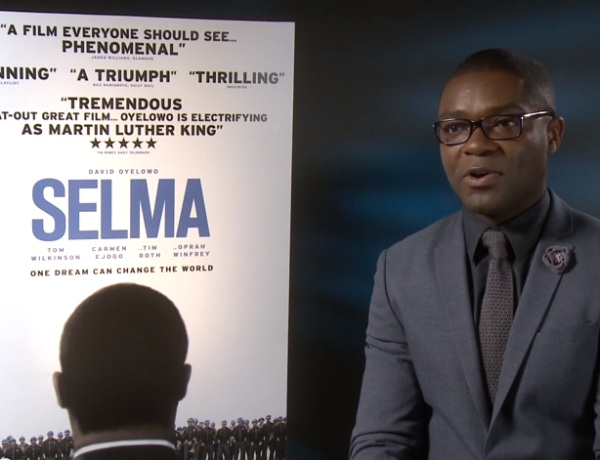