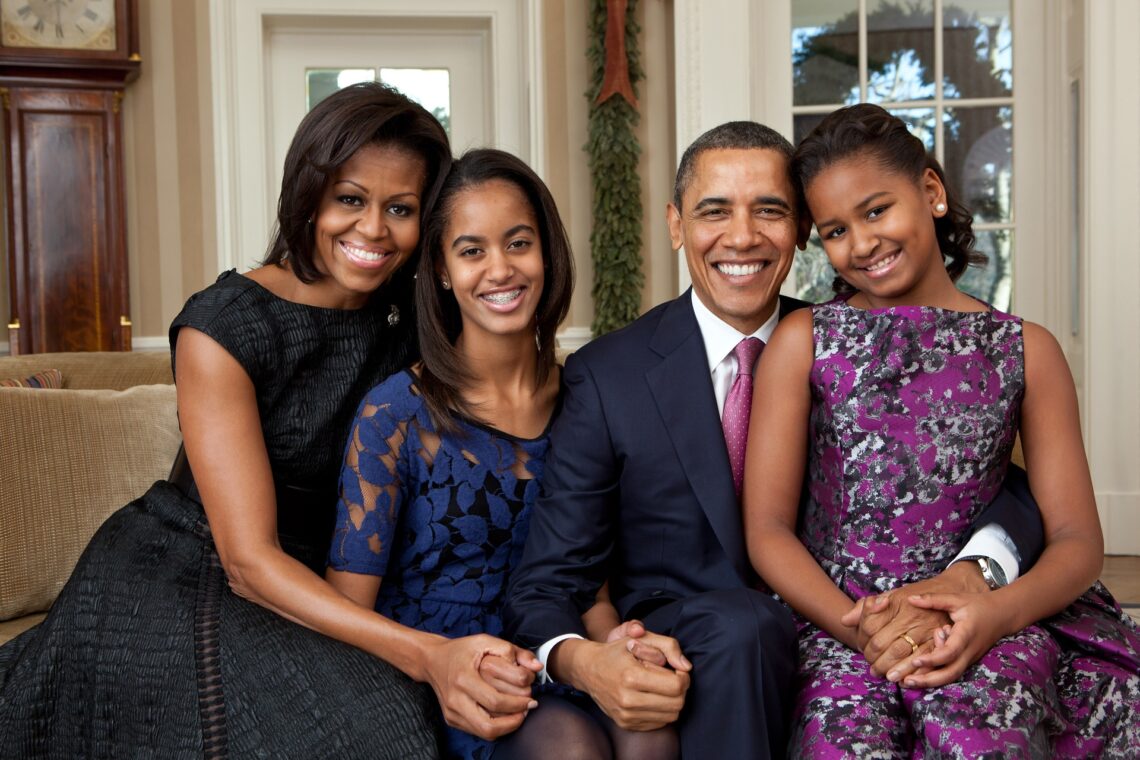 For the last eight years, the world has found it impossible to ignore the presence of President Barack Obama and his family. They were the first black family in the White House and boy did we bask in their presence.

Obama – the name that rumbled throughout the media in 2008 alongside the message “Yes We Can”. The message became a global statement and was endorsed by artists including Scarlett Johanssen, Will.I.Am, John Legend, Common and Kate Walsh

Obama – on the night of 4th November 2008 the rumbling stopped, and his name was sealed and confirmed as the new President Elect.

His acceptance speech brought a lump to my throat, but the tears came rolling down my eyes when I saw the faces of the crowd, young, mature, white, black, Asian, beaming with excitement and delight. A new dawn had begun, the history books were about to change.

I got up from the sofa, I waited up all night for this, my phone was pinging every 10 seconds with text messages, I couldn’t believe how many people stayed up to watch this piece of history. I can remember going upstairs to Morggan’s room, she wasn’t there, she and Kamarane had been giggling that night they both fell asleep in Kamarane’s room. Can’t express the emotions as I bent down to kiss them both, Morggan and Kamarane as the same ages as Malia and Sasha Obama – so their lives were going to be flooded with images of girls the same ages as themselves living in the White House.

Barack Obama has made history and alongside his beautiful wife Michelle they embraced publicly and have displayed love – and the world NEEDS live right now in large doses.

Michelle’s farewell speech completely blew me away; I was actually on air at the time on Magic, but because technology is just so brilliant I was able to watch the speech later that evening, and I just can’t stop watching it.

The icing on the cake had to be Barack’s farewell speech; strong, political, authentic; he is such an amazing orator. When he acknowledged Michelle that did it for me, I just couldn’t hold it in, how happy was I that I found the energy to stay up for his farewell speech in Chicago.

Barack and Michelle we salute you, we thank you, and for displaying such grace and such love, and in the face of adversity you both still stood tall and acknowledged your power not just as President and First Lady but as parents as well. 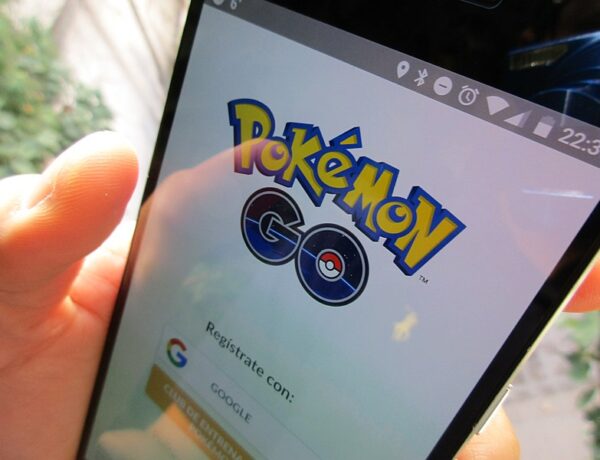 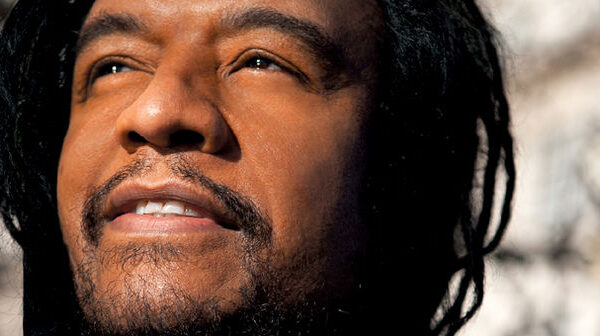