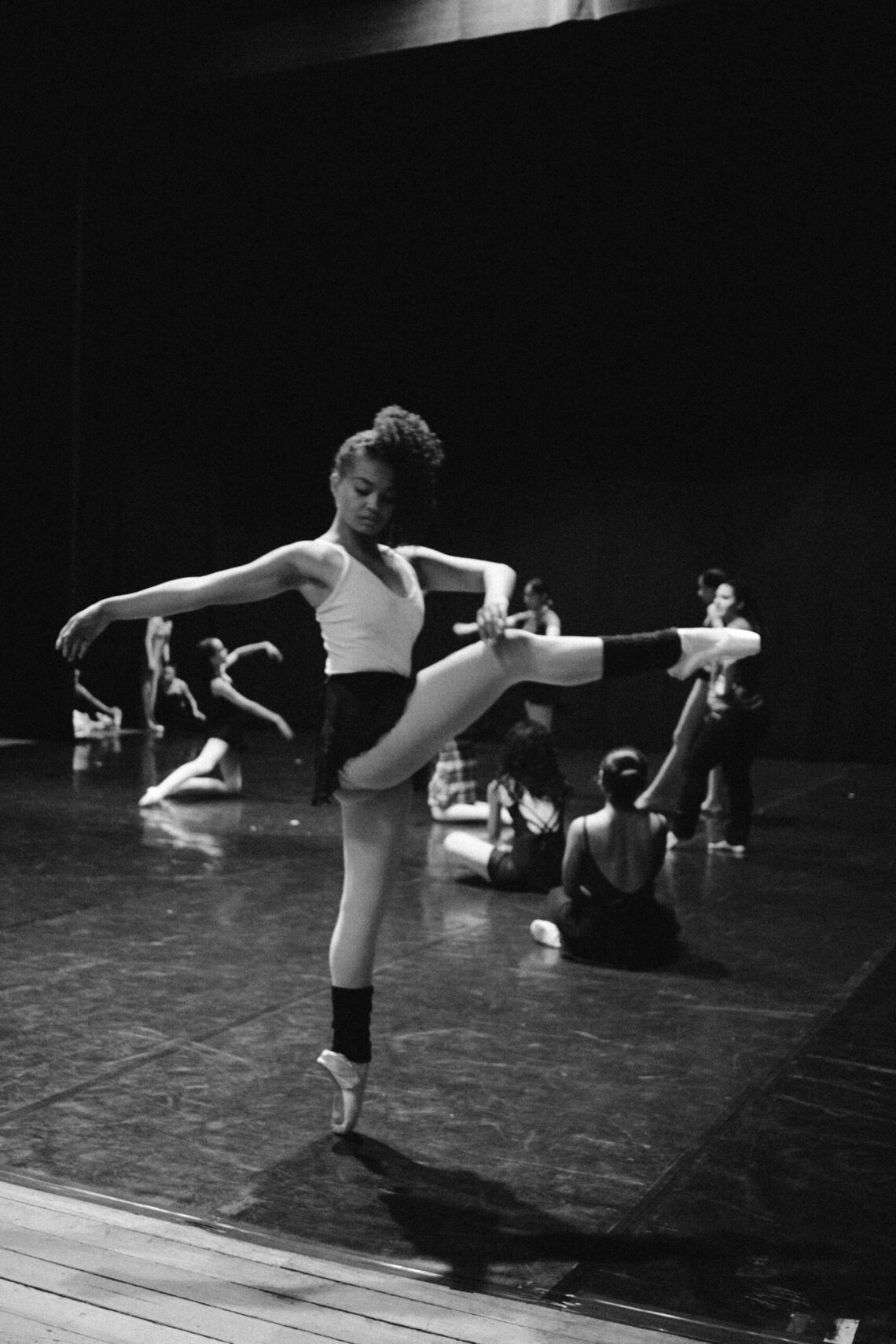 In celebration of Black History Month, I’ve compiled a list of musical, dance, and theatrical performers that showcase the work of black artistry. This list is non- exhaustive, and simply presents a brief sampling of ways to experience Black History Month through art. 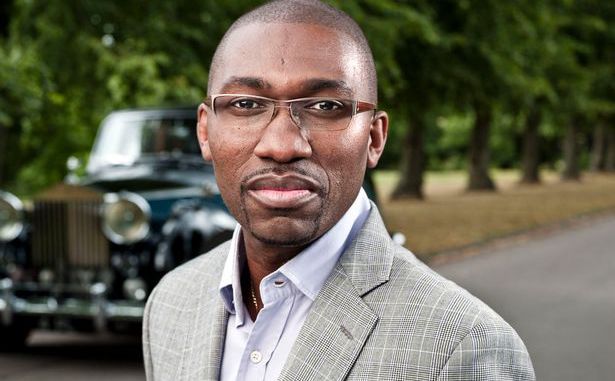 Kwame Kwei-Armah OBE (born 24 March 1967 in Hillingdon, London), born Ian Roberts, is a British actor, playwright, director, singer and broadcaster. In 2005 he became the second black Briton to have a play staged in the West End of London. (Ray Harrison Graham’s Fringe First award-winning play GARY played at the Arts Theatre in 1990.) Kwei-Armah’s award-winning piece Elmina’s Kitchen transferred to the Garrick Theatre in 2005. It was announced in September 2017 that he will become the artistic director of the Young Vic theatre in London from February 2018, succeeding David Lan. 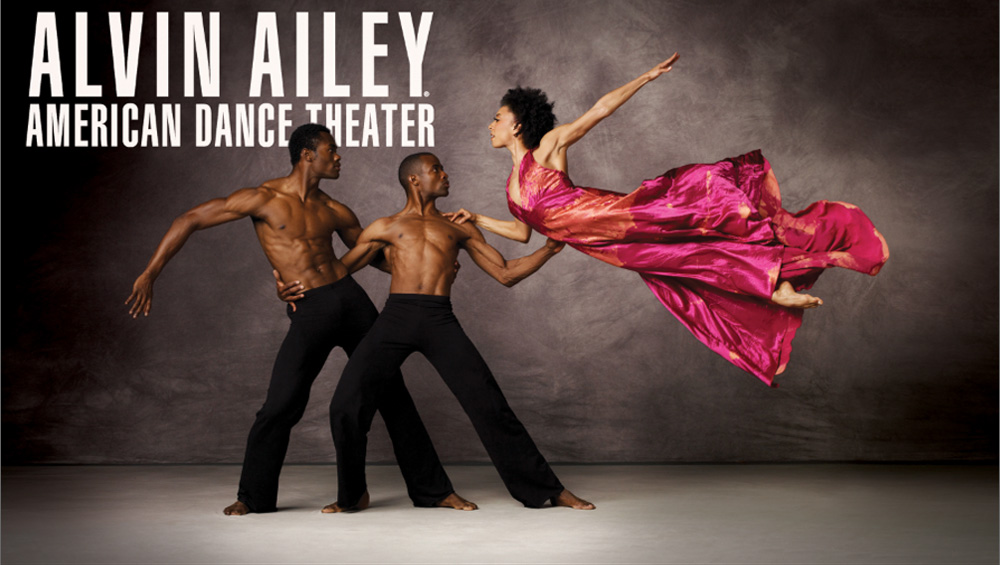 Alvin Ailey and a group of young Black modern dancers first performed at New York’s 92nd Street Young Men’s Hebrew Association (92nd Street Y), under the name Alvin Ailey American Dance Theater (AAADT), in March 1958. At this point in time, Alvin Ailey was the company’s director, choreographer, and principal dancer. The company started as an ensemble of only seven dancers, plus their choreographer, and many guest choreographers. Following their first performance, which included Alvin Ailey’s Blues Suite, the company travelled on what were known as the “station wagon tours”; in 1960, the AAADT became a resident company of the 51st Street YWCA’s Clark Center for the Performing Arts. It was during this period that Ailey choreographed his famous work Revelations, a character dance done to traditional music. 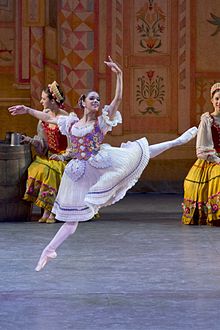 Misty Danielle Copeland (born September 10, 1982) is an American ballet dancer for American Ballet Theatre (ABT), one of the three leading classical ballet companies in the United States. On June 30, 2015, Copeland became the first African American woman to be promoted to principal dancer in ABT’s 75-year history. 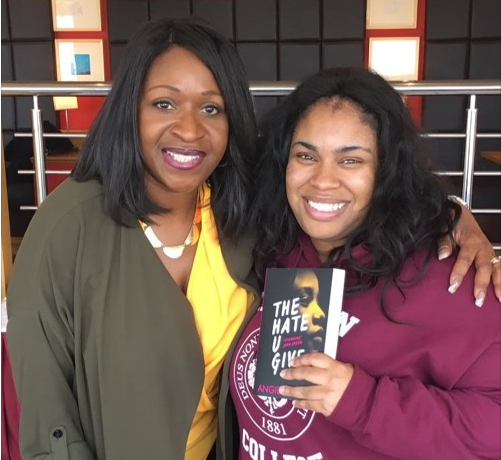 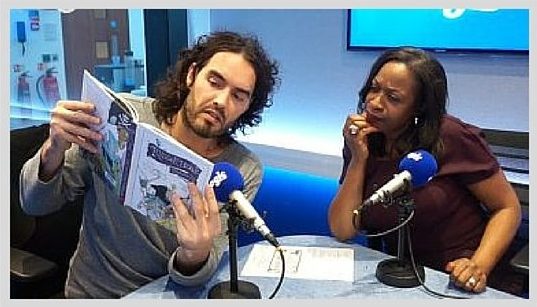 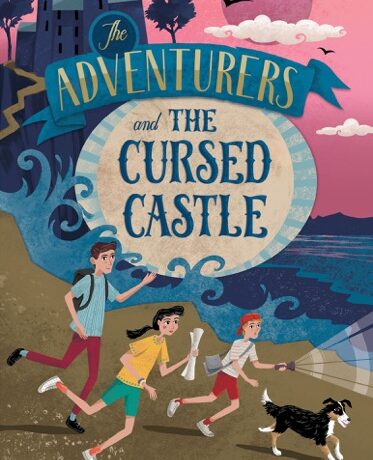 5 tips we wish we were given when choosing A-Levels.