Cissy Houston on her daughter Whitney 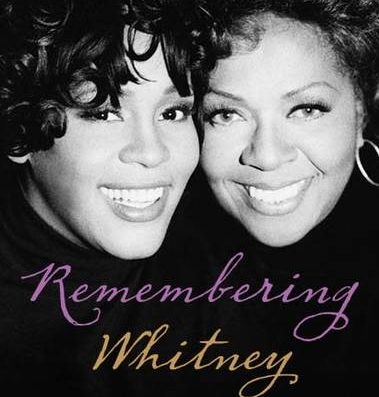 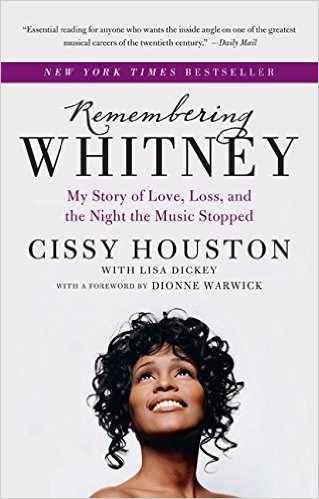 Cissy Houston is one strong woman.

She’s had to endure her daughter’s very public substance abuse; speculation about Whitney’s close friendship with someone who Cissy didn’t care very much for; Whitney’s marriage to Bobby Brown who she comments very little about; and finally Whitney’s death which was publicised worldwide.

So how is Cissy Houston coping with the events of Whitney’s life that lead up her final day on 11th February 2011?

We spoke on the phone earlier this week, she shares a lot, gets a little “cold” towards me, but ends up thanking me for the chat. 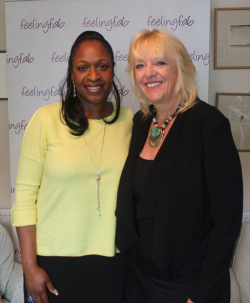 Had an absolutely FABULOUS evening at The Powerlis