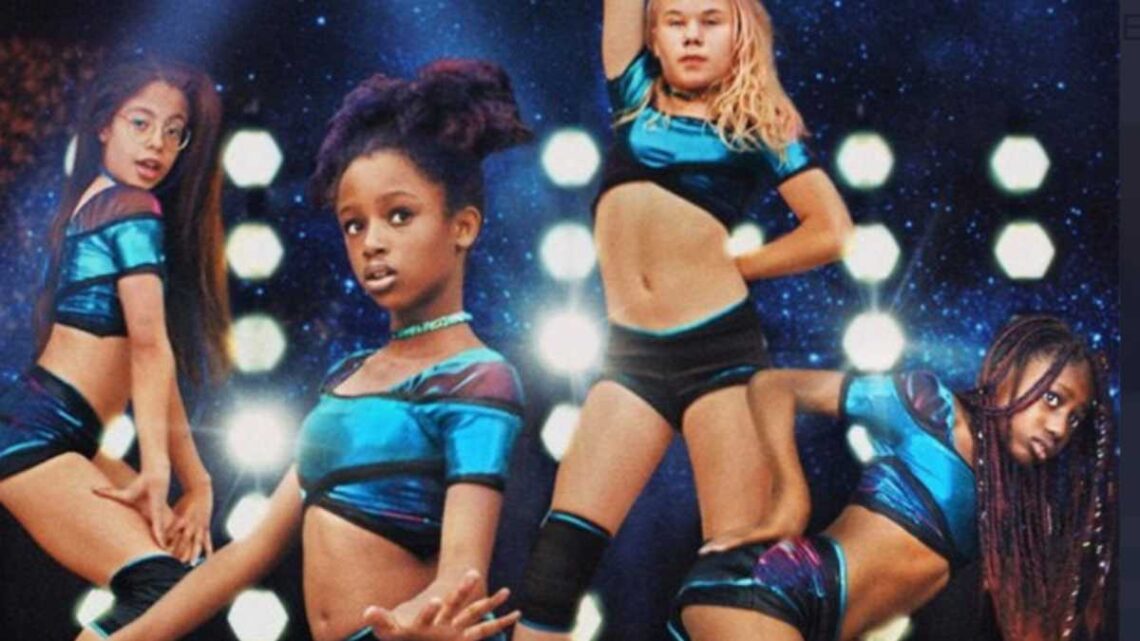 After I recommended the film Rocks, I was asked on Facebook whether I had watched Cuties.

I checked it out on Friday morning. Dancing and creativity were taken completely out of context and social media is used inappropriately when a young girl, new to her area, is caught up with a girl dance gang and she feels the need to belong.  She compromises her culture and struggles to fit in with the dance group.

Every parent with Tweenies needs to watch this film, it’s uncomfortable, but it needs to be seen.

The movie basically depicts what girls do in real life. It’s about an 11-year-old immigrant and her family who live in Paris, not the most affluent area but she has her family values. She becomes fascinated with a clique of rebellious girls at her middle school who choreograph dance routines and wear crop tops and heels. They talk about Kim Kardashian and diets, practice “twerking” and giggle about boys and sex-related things that they don’t yet understand (which I’m pretty sure we all did).

It’s a powerful story about the pressure young girls face on social media and from society about growing up. The film honestly depicts a lot of what I already see in today’s teen girls, but these girls are Tweenies and either had no boundaries or refused to abide by any boundaries they were given. Mums and dads should really watch this film and have a good talk to their daughters (and sons) about the social media sexualisation. It’s at fever pitch, but in the eyes of an 11yr old do they see fever, or do they see fun? Do they have the emotional intelligence to deal with outcome of responding to the sexual behaviour? Perhaps parents are blind to the world of social media because of their own daily struggles but it’s a matter of concern.

There’s been huge backlash against Netflix for showing this film.  Don’t be mad at Netflix, they are highlighting an issue that’s real.

What are your thoughts on Cuties? Did you see it? Would you let your teenager watch it? Let’s talk about this on I’d love to hear all about it on Facebook, Twitter, and Instagram! 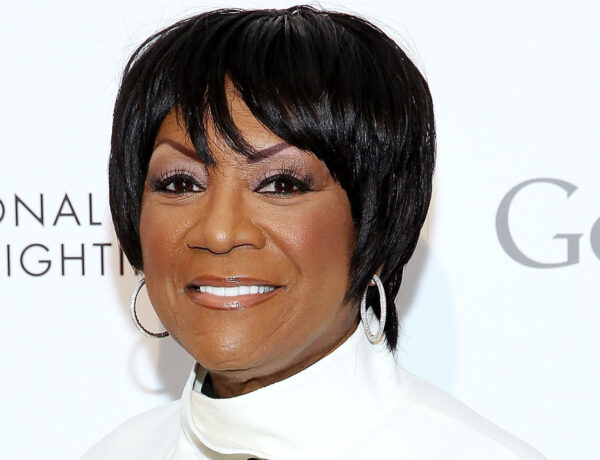 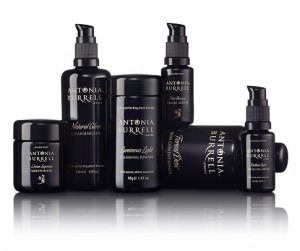 #AfternoonsWithAngie Join me for the most relaxin

#MentalHealthMatters. It's okay to set boundaries