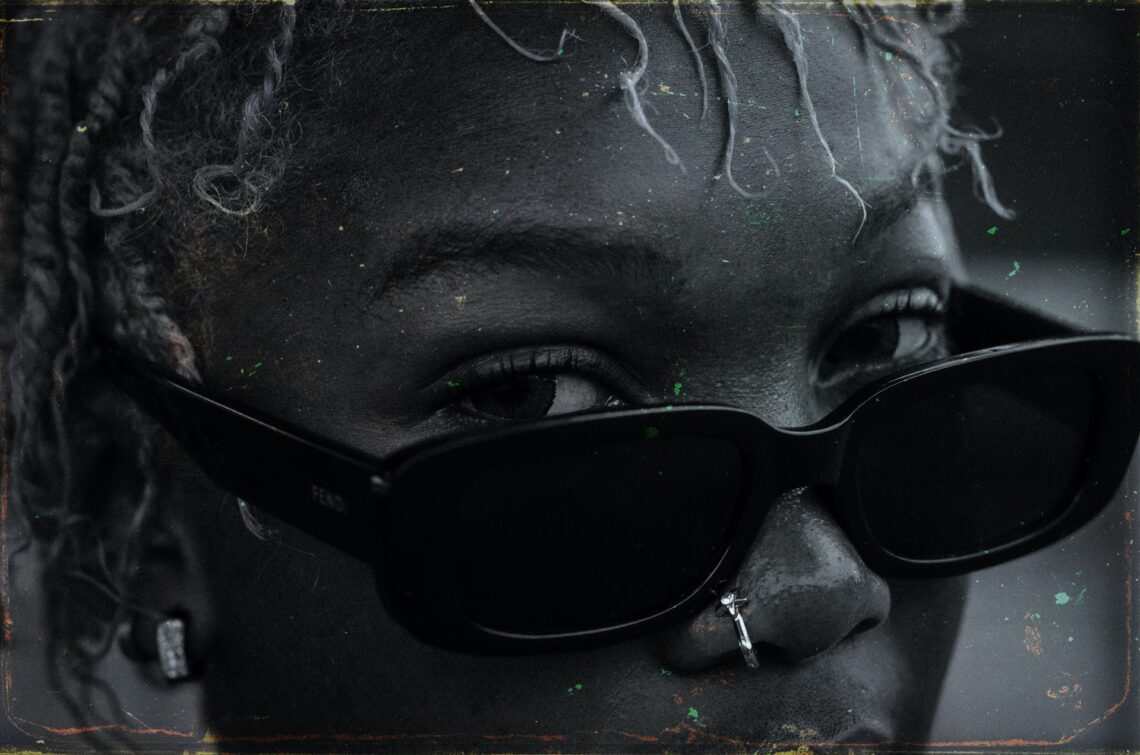 I know what you’re thinking… “Here she goes again – mental health”.  And the reason I do mention it quite a lot is because I believe we ALL suffer with it.  Some can handle it better than others, but generally we all have issues with our physical health, spiritual health, emotional health, financial health and mental health.

Michelle Williams, the Destiny’s Child member who endured huge amounts of criticism whilst standing next to Beyonce and Kelly, the woman who went back to her gospel roots and released the MASSIVE hit “When Jesus Says Yes Nobody Can Say No”, the global superstar, took her superstardom hat off last week and booked herself into a clinic to seek mental health treatment.

On Friday, BBC Radio 4, aired a documentary on the subject called “Black Girls Don’t Cry”, and yes the documentary was targeted primarily towards black girls and women and their need to remain strong, their need to sweep things under the carpet but it was a good listen because everyone could identify with this issue.  Broadcast Journalist, Marverine Cole, went all out on this one.

Journalist Marverine Cole explores why some black women in the UK are more prone to anxiety and depression in her documentary Black Girls Don’t Cry.

Am SUPER ANXIOUS about this broadcast tomorrow, because it’s incredibly raw and honest, and I 100% speak my truth. But if you can tune in, it will absolutely be worth your while regarding mental health, anxiety, and depression. ❤ LINK IN BIO •~~~• #Repost @jaytooo ・・・ ‼‼Please tune in‼‼ Journalist Marverine Cole explores why some black women in the UK are more prone to anxiety and depression. Research suggests that women of African-Caribbean heritage living in the UK are more likely to suffer from anxiety, depression, panic attacks and OCDs than white women. A recent study by academics at Cambridge University also revealed a disturbing rise in the rates of self-harm among black women aged 16-34. Is the age old “strong, independent and sassy” black woman stereotype to blame? Or, as some clinical experts argue, are there far deeper issues at play like culture and black history? Marverine meets Jay, 39 and Jade, 33 – two Birmingham women who bravely discuss the challenges their mental illnesses present, from the harrowing experience of being sectioned and hospitalised, through to the frustrations they have about their own treatment and community care. She follows Jay and Jade as they attempt to stay positive and focus their lives on the things they enjoy and want to achieve. For decades, the rates of detention under the Mental Health Act among people with a black or minority ethnic background have been disproportionate compared to white people and, last October, the Government finally sanctioned an independent review of the act to find ways of improving treatment and outcomes across the UK. The programme investigates the practical steps and actions mental health managers and grassroots workers are already taking in the West Midlands to improve mental health care for the African-Caribbean population. And, away from the formality of treatment, Marverine sheds light on her own personal experience of depression and therapy, and discovers a burgeoning form of self-help which has attracted hundreds of people in London, Birmingham and Manchester. A Made in Manchester production for BBC Radio 4. #MentalHealth #BlackWomenAndAnxiety #blackgirlsdontcry #Depression

Research suggests that women of African-Caribbean heritage living in the UK are more likely to suffer from anxiety, depression, panic attacks and OCDs than white women. A recent study by academics at Cambridge University also revealed a disturbing rise in the rates of self-harm among black women aged 16-34.

Why did Broadcast Journalist, Marverine Cole, feel it was her mission to produce the documentary and highlight the issues of mental health amongst women – particularly black women?

Marverine has suffered in this area and needed to share her experience and in turn gave other women the opportunity to open up about their own issues.  She says:

‘There’s a growing mental health crisis among black British women here in the UK. Recent NHS research shows that anxiety, depression, panic disorder and OCDs are more common among us. Black women between 16-34yrs of age are more prone to self-harm.

I’ve had depression in the past, and I wanted to find out from other black women about their own experiences of mental illness and treatment. My incredible contributors Jade Laurie Hart and Jay Mountford are both from Birmingham like me, and their stories are harrowing.’

Marverine talks with Jay, 33 and Jade, 39 – two Birmingham women who bravely discuss the challenges their mental illnesses present, from the harrowing experience of being sectioned and hospitalised, through to the frustrations they have about their own treatment and community care. She follows Jay and Jade as they attempt to stay positive and focus their lives on the things they enjoy and want to achieve.

Jade Laurie Hart created No One’s Lounge – an organic, independent mental health awareness chat show. She also pens a blog A Diary From Noone.  Jade is a Black British woman born and raised in Birmingham of African-Caribbean descent.

Jay Mountford is a blogger, cellist, wedding photographer and all around phenomenal woman who shares her powerful, hilarious, and heart rending insights at Cosmic Girlie. I highly recommend reading both of these ladies blogs, as well as checking out Marverine’s documentary Black Girls Don’t Cry.

The programme also explores some of the unique intersections we face which can have a dangerous impact on our wellbeing. It kickstarts the conversation about how we can help ourselves and calls on the state to improve treatment rates among us. It’s definitely an emotional listen’

And then there are those who have suffered childhood abuse, whether it be sexual, physical, mental or emotional.

There are so so many areas and unturned stones that we have in our lives, and if those stones are never turned to reveal issues that need to be dealt with, it affects our mental health, and we then take those issues into our work, our friendships, our relationships and we also end up passing those issues on to our children if we have them.

I’d love to hear your thoughts on this… this is too important to stay silent on. Let’s talk about it on Facebook,Twitter, and Instagram. 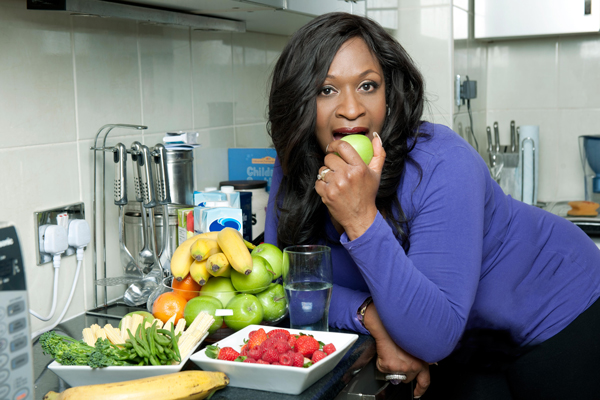 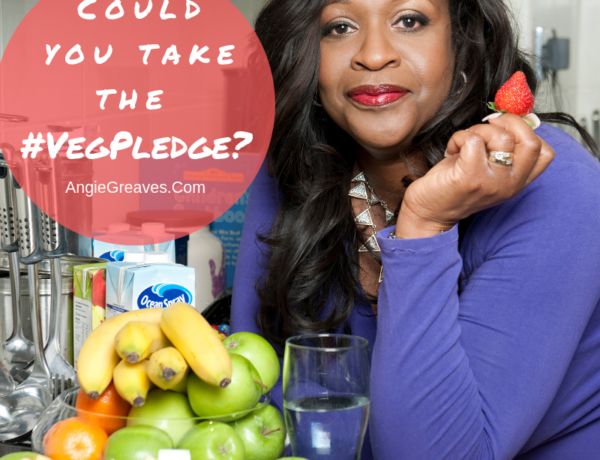 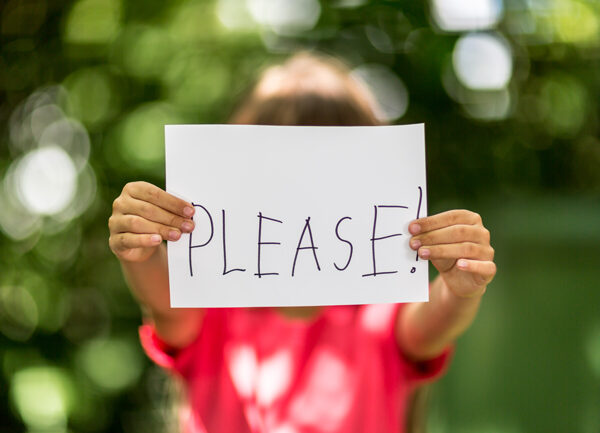 Benefits of taking a vacation - my trip to Barcelona!