It is estimated that there are about 800,000 people with Dementia in the UK. Another shocking statistic is that around 400,000 people have dementia but don’t know it. The goal of Dementia Awareness Week is to raise awareness to achieve earlier diagnosis, allowing families to plan for symptoms of this condition.

It’s not a disease in and of itself. Dementia is a general term for a decline in mental ability severe enough to interfere with daily life. Memory loss is an example. Alzheimer’s is the most common type of dementia.

Symptoms of Dementia Include:

Dementia symptoms are progressive; meaning that they get worse over time.

“Older Black people in the UK are generally first-generation immigrants, and the largest of these groups are people of African-Caribbean descent. For the first time, many of this group have now reached retirement age. Healthcare staff working in both primary and secondary care need to be aware than dementia may occur more commonly, and at younger ages, in African-Caribbean people than White people. Our study also supports the move towards providing health and social care services based on people’s needs – not just on their age.”

Studies have found that African Caribbean people may be more prone to cardiovascular disease, hypertension and diabetes, which are all risk factors for developing vascular dementia. Why? African Caribbean families tend to approach their GP or other health services later than people from other ethnic backgrounds about the early signs of dementia. This means that they may not receive an early diagnosis, when the dementia could be quite advanced or when there is a crisis.

So what do we do? We get screenings. We make sure our loved ones are cared for and get the help they need. Which is why Dementia Awareness is SO important regardless of your background or ethnicity!

Have you experienced a loved one with Dementia? What experience can you share to help with early diagnosis of Dementia? This needs to be talked about and I’d love to hear from you…  Leave me a comment below or you can join the discussion on Facebook,Twitter, and Instagram. Let’s talk about it! 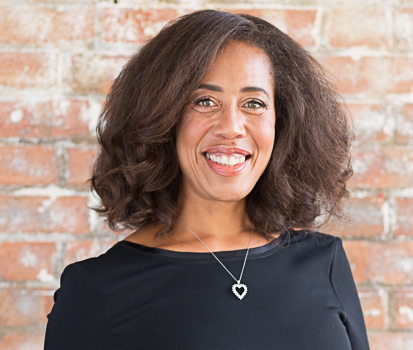 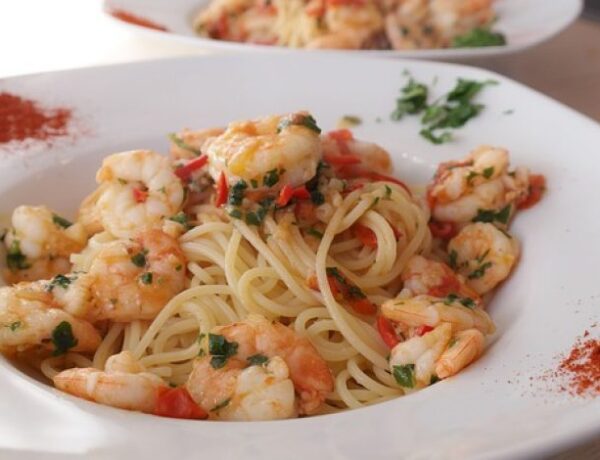 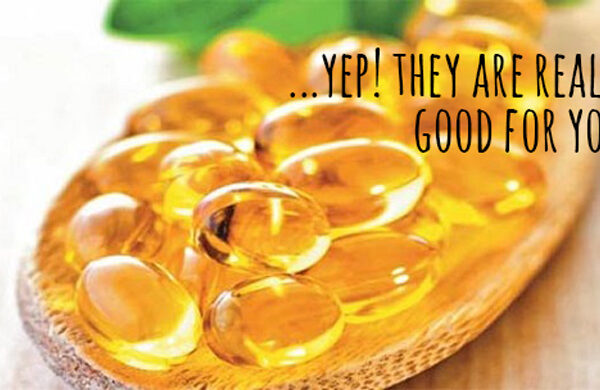 Why are our children lonely?