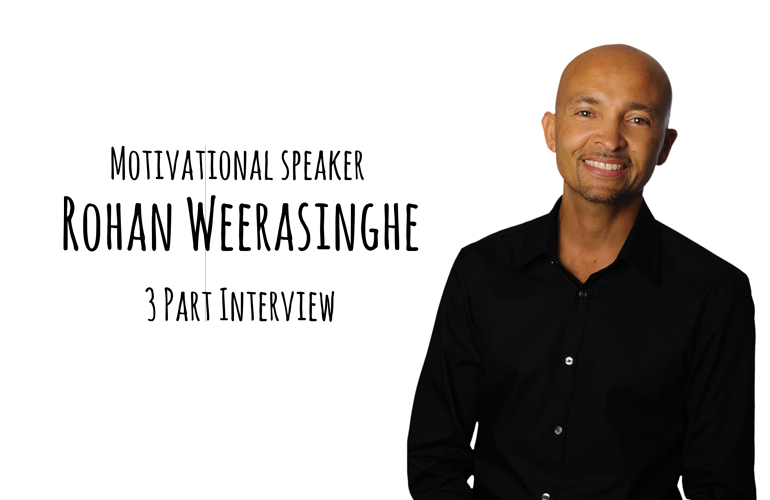 Motivational speaker, Rohan Weerasinghe, was a competitive guy. A Phd in engineering and a great salary but an empty man. He had a turning point in his life and gave up his job and now works as a motivational speaker alongside giants like Richard Branson and Tony Robbins. He conducts seminars, and is also an author. Part 1 of this 3 part interview talks about Rohan’s journey and why he couldn’t ignore the first major turning point in his life.

In Part 2 of this interview Rohan speaks passionately about the belief systems that we are brought up on and how they can lead us to a path that we don’t necessarily want to be on. He also talks about acquiring the tools the make the changes that are best for us so that we can ‘live” and not just “survive”

Grab yourself a tea, coffee or wine! You’ve come this far you may as well continue. Do you ever battle with truly being yourself because of fear of hurting others? Do you believe that there are layers on you that you don’t there? The Turning Point weekend is a gentle way of making a start to remove the layers and change the belief system. 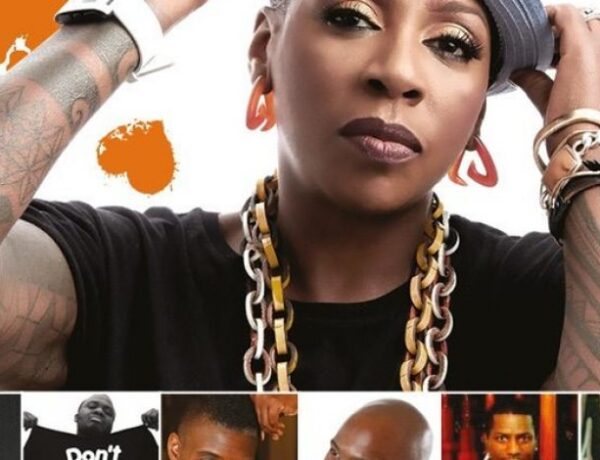 Win tickets to Gina Yashere The SO NOT VALENTINE’S SHOW 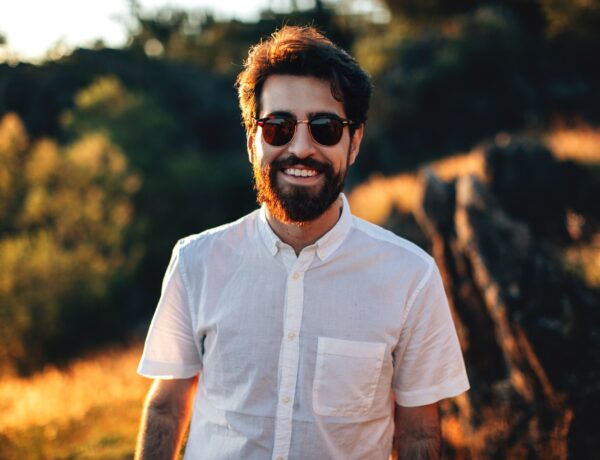