Do women know what they’re talking about? 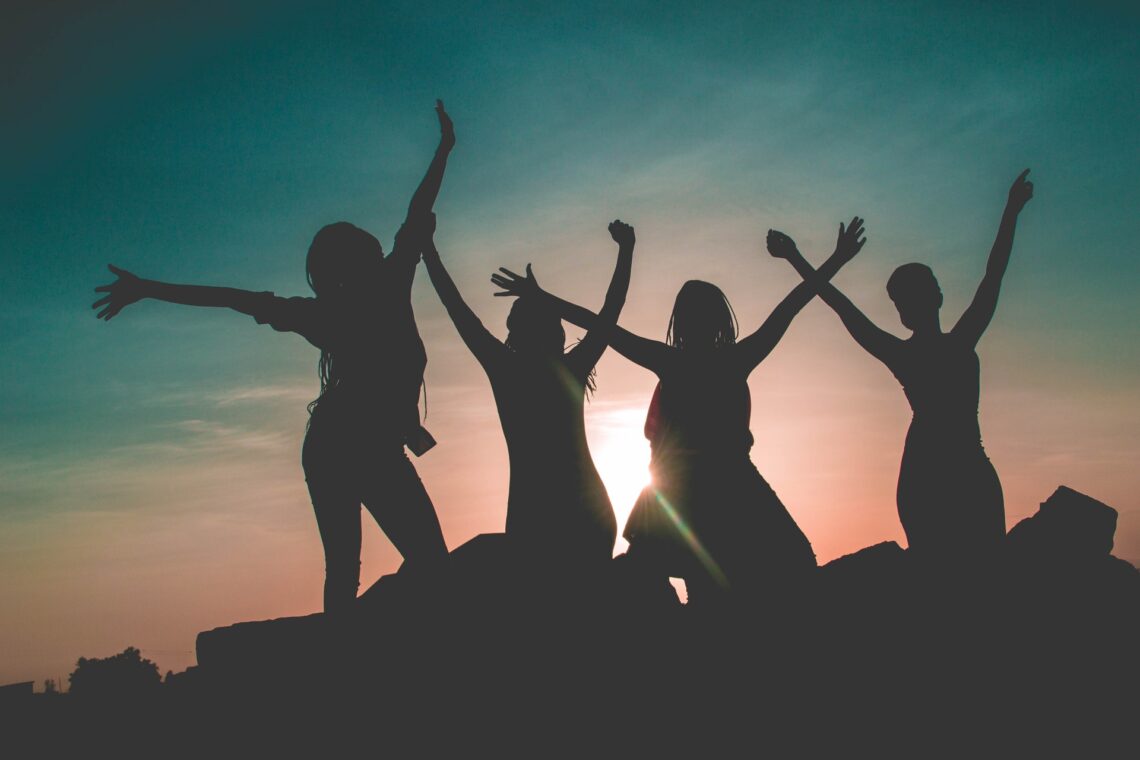 Here’s something swimming around my head today… what do you ladies think?

In most movies/shows/books, friendships (and conversations) between women are many times perceived as backstabbing or competitive. Or if they ARE talking about something serious <insert air quotes here> then it’s usually about men. (Think Sex & The City).

Fiction still seems to be influenced by the male perception of what a woman should say or how they should act.  Not that there’s anything wrong with Jane Austen and the whole “marriage plot” of our beloved 18th and 19th century British Novels, but much of the media portrays women in the same light. There are certain things women shouldn’t say or do… well practically ever. Why? Because it’s not ‘ladylike’.

Women shouldn’t talk about ‘vulgar’ things (like their periods) or ask men out on dates (being too forward) or have an opinion that differs from the norm (what will people think?).

When I was researching this article, I found a treasure trove of videos about ‘What women say vs. What they mean’. Made mostly by women, all having a good laugh at how silly us girls can be. It was funny/not funny/but still a bit funny. Like when a woman says…

‘I’ll be ready in a minute’ what they really mean is ‘We’re not making it out the door in less than two hours’.

‘Do whatever you want’ really means ‘You better NOT even think about doing that thing or you’ll pay for it’.

When a woman answers ‘Nothing’ to the question ‘What’s wrong?’ it really means ‘You’re in serious trouble pal’.

But this got me thinking about how we, as women, filter ourselves. We channel our words through a mysterious ‘lady filter’ that we’ve been trained to do since birth. Think about books like ‘Lean In’ and hashtag campaigns about girls being ‘bossy’. Why do you think there’s a big surge in support for all things women? We’re pushing against the boundaries of what society tells us is okay vs. what is taboo.

There’s a big difference between vulgar and truthful, daring and dangerous, cringeworthy and classy. We have to teach them (and ourselves) that being unapologetically all woman is nothing to be ashamed about. Ever. We are the dualities of strength and soft, firm and kind, powerful and beautiful. 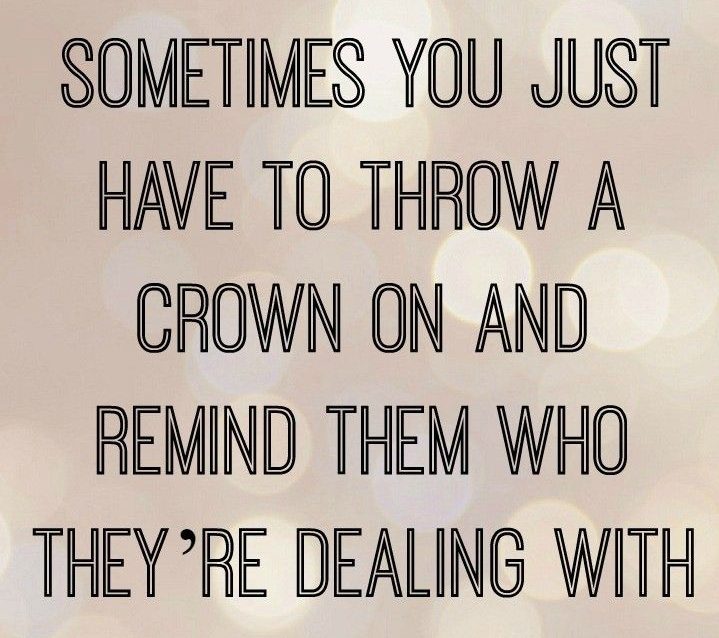 The only way this culture is going to change is if we make it so. Teach your girls, by example, how to be classy and bold and daring and sophisticated and smart and completely, wholly, wonderfully herself.  No exceptions. No more putting others needs before hers. No acceptance of double standards. No more.

Teach her, through your example, that there may be people who will not like you for being real but there also WILL be people that will love and support you all the more for it.

Have you ever felt that you had to filter yourself? What was that like for you? Have your views about what women should and shouldn’t do changed at all? I would love to hear what you think… Let’s talk about it on  Facebook, Twitter, and Instagram. 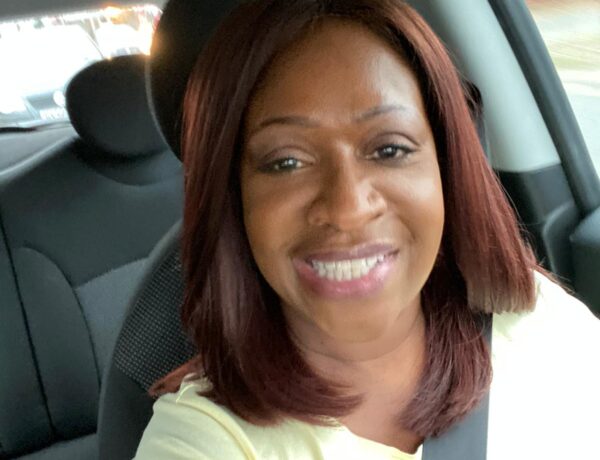