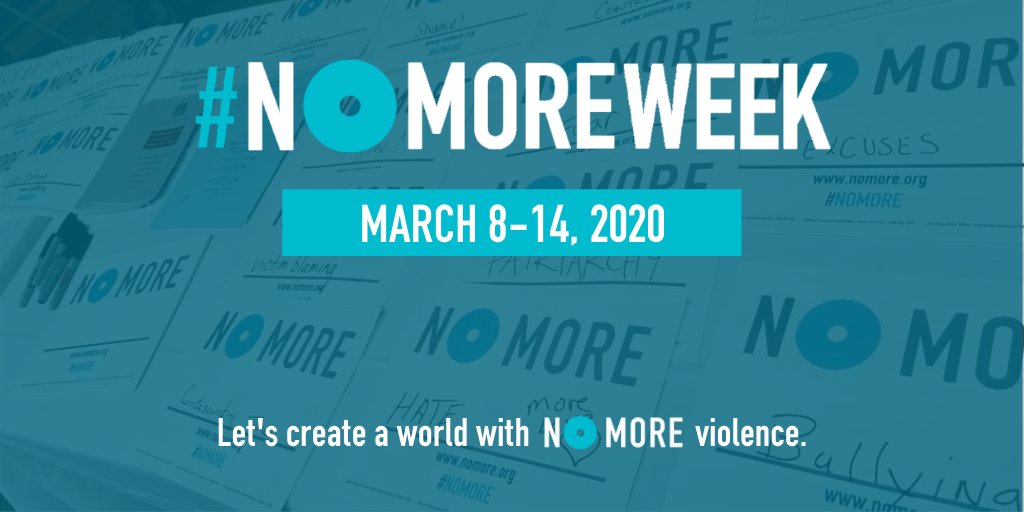 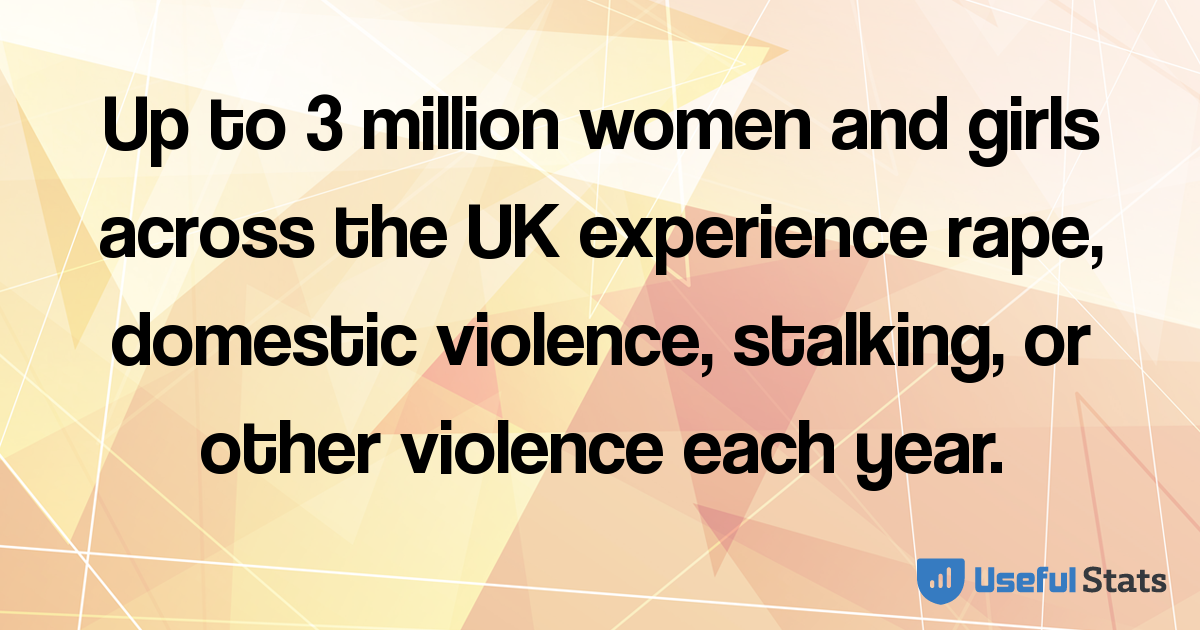 In the United Kingdom, a woman is killed every 3 days by a current or former partner. As of 2014, 28.3% of women and 14.7% of men had experienced some domestic abuse since the age of 16. This is a massive problem and dedicating an entire week to #NoMoreWeek is a fantastic and much needed initiative.

I did some more digging and I found more disturbing statistics for the UK from Refuge.org

And in a recent article in The Independent: 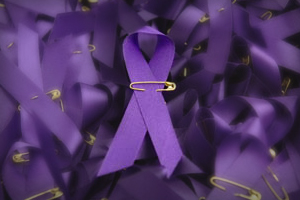 Domestic violence is best understood as a pattern of abusive behaviors–including physical, sexual, and psychological attacks as well as economic coercion–used by one intimate partner against another (adult or adolescent) to gain, maintain, or regain power and control in the relationship. Batterers use of a range of tactics to frighten, terrorize, manipulate, hurt, humiliate, blame, often injure, and sometimes kill a current or former intimate partner.

So while you’re wearing your pink ribbon to support Breast Cancer Awareness Month, get yourself a purple ribbon too. Domestic Violence is a huge issue everywhere. It’s kept secret behind a wall of shame that we need to tear down. According to the statistics above, the odds are very likely that you know someone who’s been, or is currently, a victim of domestic violence. Let’s not let it continue to be a silent killer.

If you or anyone you know is looking for help, please call one of these numbers. There are people there that can help you.

ChildLine– 0800 1111 – ChildLine is the free and confidential 24-hour helpline for young people and children in the UK. You can call ChildLine with any worry, big or small. Calls to this number will not show up on mobile phone or landline bills.

Rape Crisis- 0808 802 9999 – A telephone helpline service for women and girls who are survivors of rape, child sexual abuse, sexual harassment or any form of sexual violence. Click here for their website.

Emotional and practical support for LGBT people experiencing domestic abuse. Abuse isn’t always physical- it can be psychological, emotional, financial and sexual too. Speak out, don’t suffer in silence. 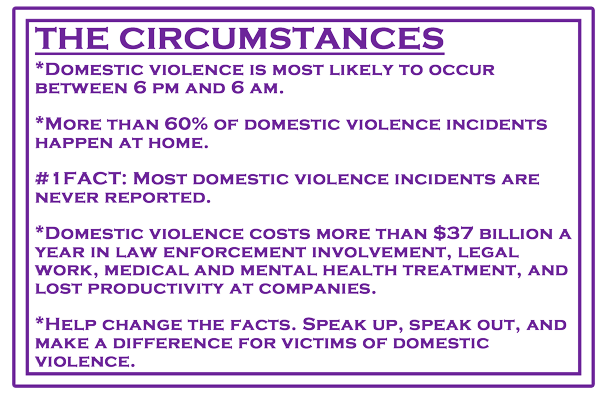 Should you Alkaline your body?