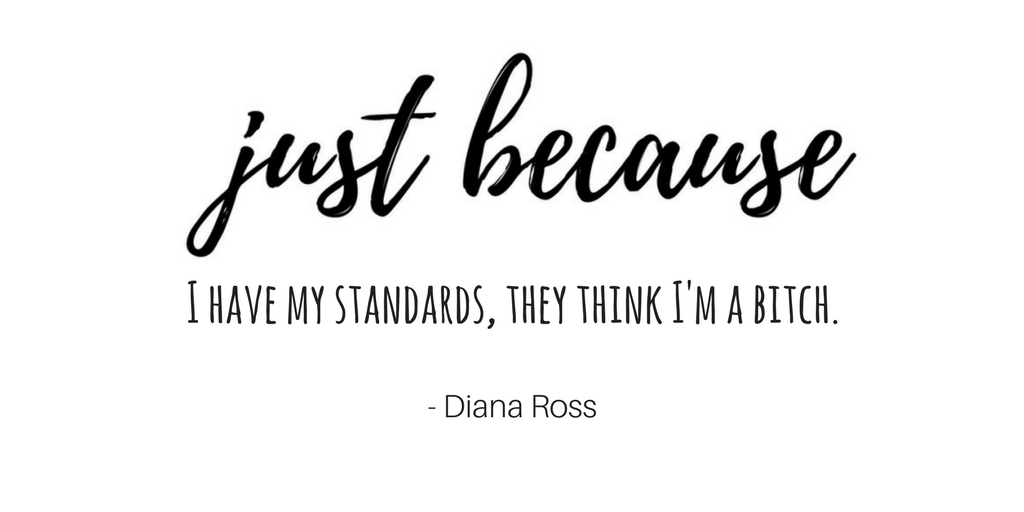 At the times when we are showing the strongest part of ourselves, as women we are sometimes labeled with ugliness: “aggressive,” “bossy,” “bitchy,” “ball buster” and “ice queen.”

This behavior does not serve us well. It reinforces the impression that women should be softly spoken–and weaker than men. 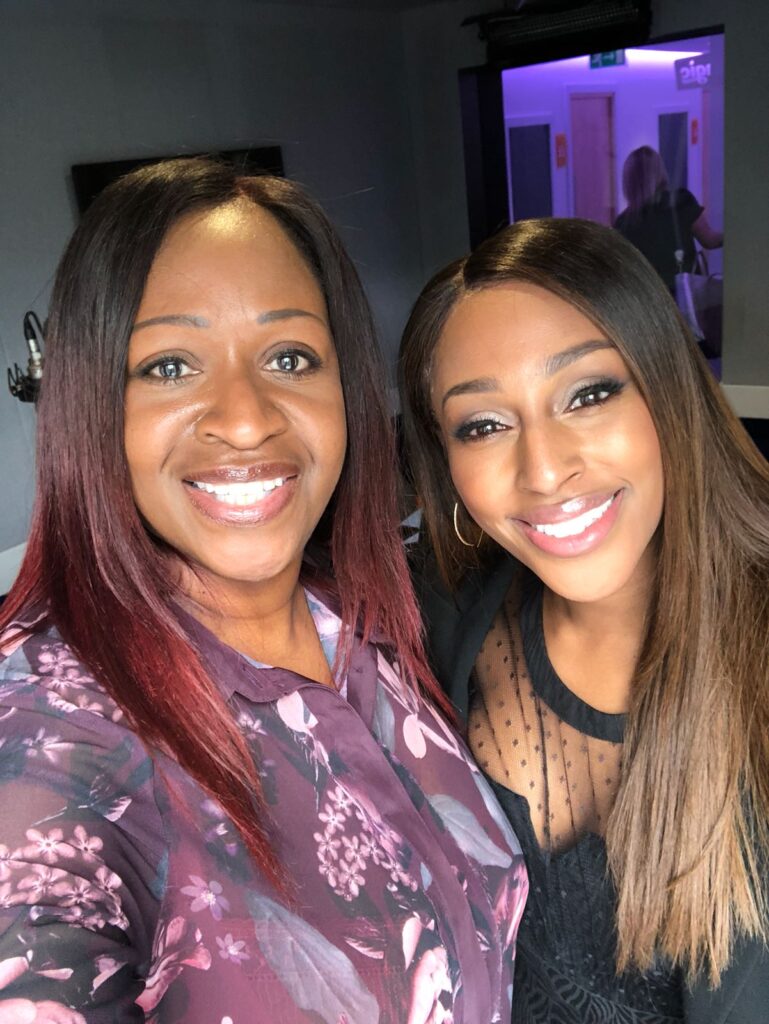 There have been so many examples of this lately… the lovely Alexandra Burke being at the top of the list. Despite dancing better than all the other contestants she did not win ‘Strictly Come Dancing’ because the audience did not warm up to her – calling her “fake”. I had the privilege of interviewing her recently and she had  lots to say about the topic of confidence. She’s also been making the rounds at all the papers and radio stations to promote her new album…

“It’s a shame that some people mistook that determination and that will to want to do well, which everyone should have in life by the way, for arrogance or anything other than what it was,” she told the BBC last week.

When we’re at our very best – strong, confident and assertive – it’s a shame that we encounter pushbacks and are pinned to the wall with those harsh labels.

But why does this still happen?

Sometimes it feels impossible for us to make decisions without considering the exhaustive list of how our decisions will impact others: how might this be perceived, who might this offend, how my choices might impact the life of someone who is in our care.

Then of course, there is also advertising, which too often exploits women or attacks our self-confidence to get us to buy products we don’t even need. Entire industries are built off of women feeling like they need plumper breasts or glossier lips or more beautiful teeth.

People are making money—lots of money—off of our lack of confidence.

Instead of the responsibility for this “confidence gap” being solely a female character flaw, perhaps it’s simply a cultural symptom of a society that gives women no reason to feel self-assured. This quote from an article about female confidence from the Guardian resonated with me on so many levels…

The truth is, if you’re not insecure, you’re not paying attention. Women’s lack of confidence could actually just be a keen understanding of just how little society values them.

Absolutely it’s important for women to increase their self esteem, but the blame for this doesn’t just fall on women’s shoulders. Despite all the gains we women have made, most men and women would still choose a male boss.

Men DO overestimate their abilities whilst women undervalue theirs. We’ve seen it time and time again and it actually has a name. “Imposter syndrome” – a phenomenon in which high-achieving women believe “they are really not bright and have fooled anyone who thinks otherwise” and it was first written about in 1978.

So what do YOU think? Are women placed in a double bind? Be confident but not TOO confident or else you’ll be called the “B” word. Why can some women pull off confidence and some can’t? Let me know what you think about this on Facebook  Twitter and Instagram. 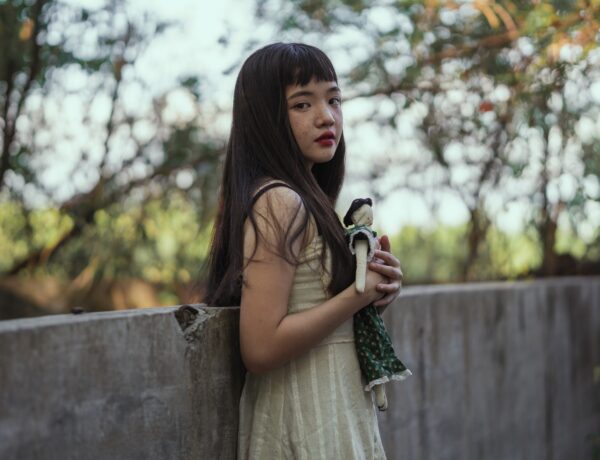 Your child’s body image starts with you 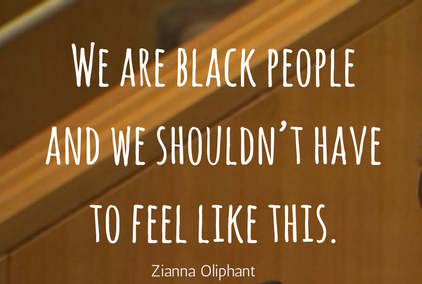 Out of the mouth of babes: Zianna Oliphant 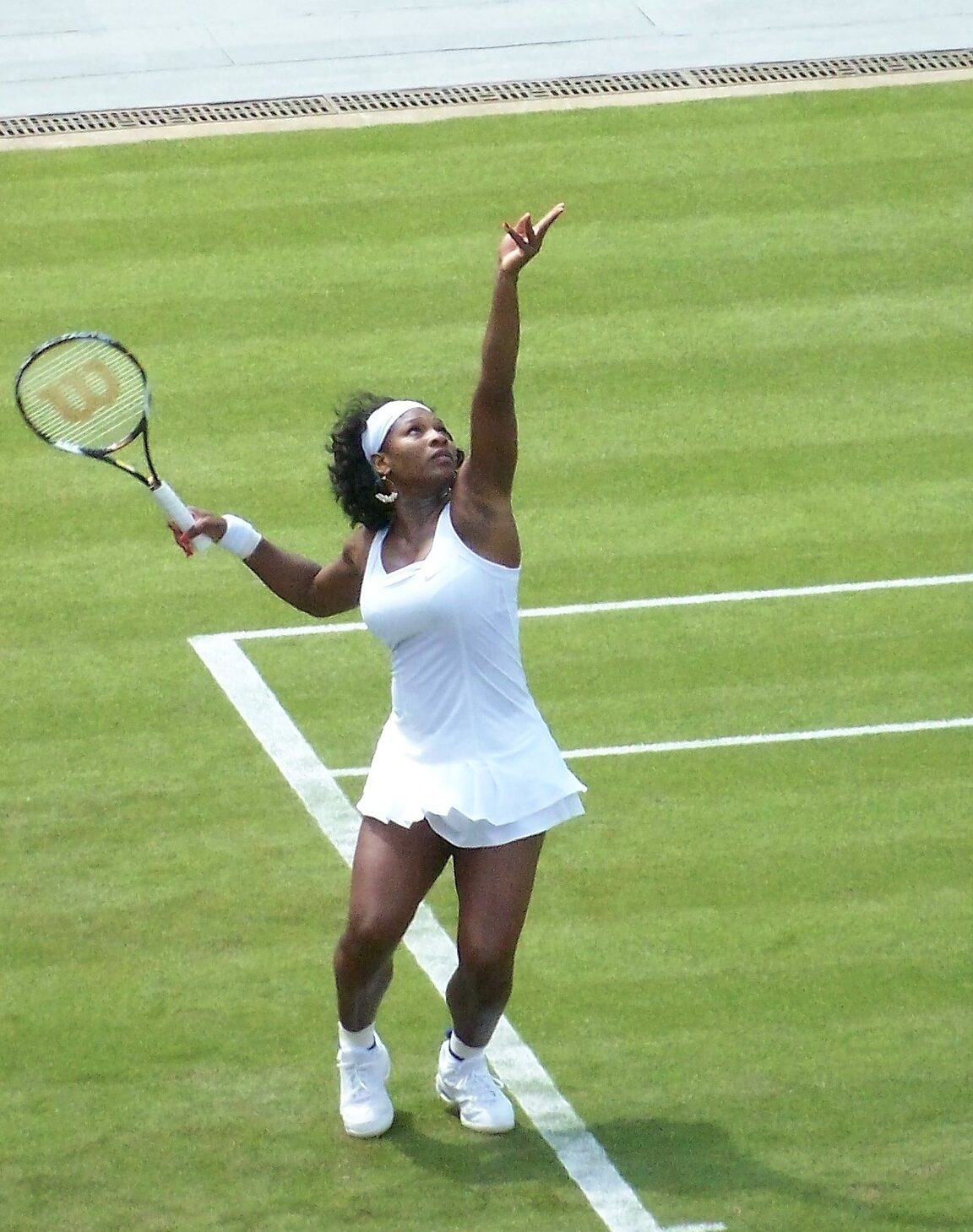 Tennis – drama off and on the court

Competition: 'Take Me Back' by Angie Le Mar

How to find your signature scent