Hillary Clinton – a change is coming! 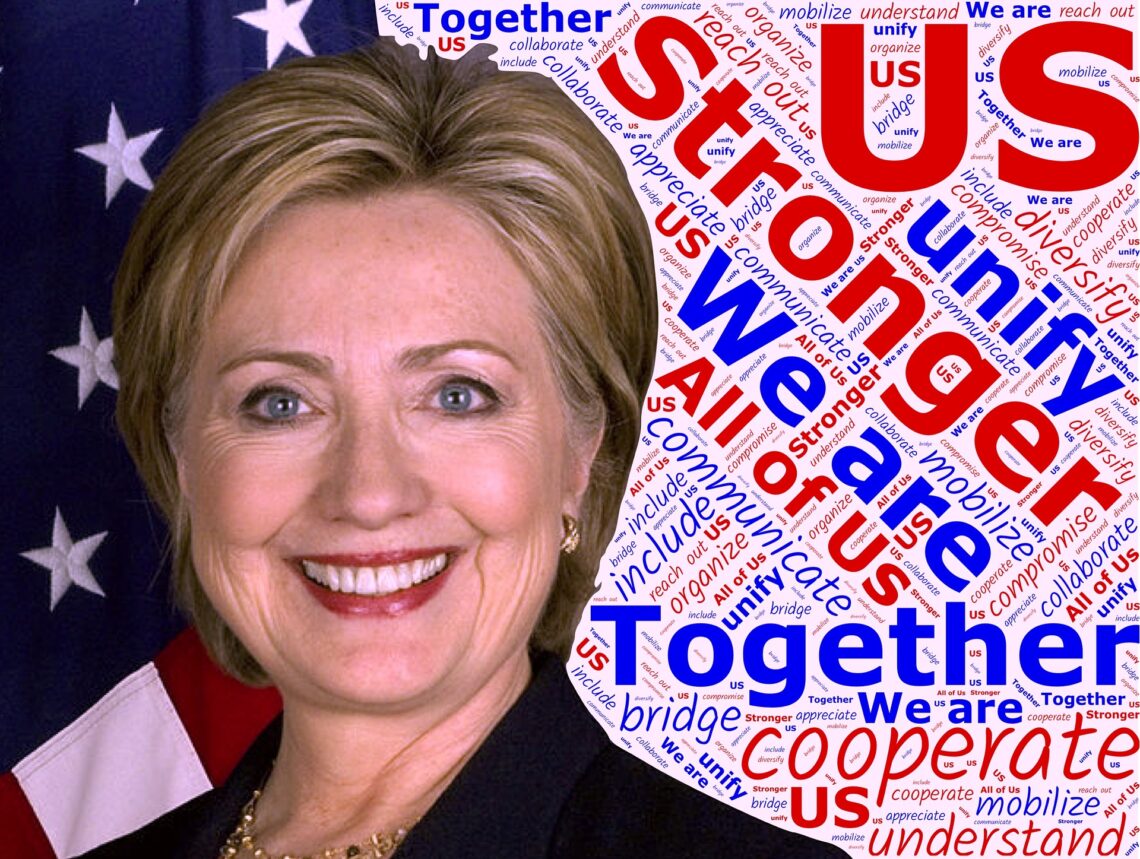 “I want this campaign, and eventually my administration, to be more about inspiring young people, and older ones as well, to find that niche where kindness matters, whether it’s to a friend, a neighbor, a colleague, a fellow student—whether it’s in a classroom, or in a doctor’s office, or in a business—we need to do more to help each other.”

Hillary Clinton has become the first female to capture the nomination of a major political party, shattering a glass ceiling she only cracked in 2008. She continues to stri 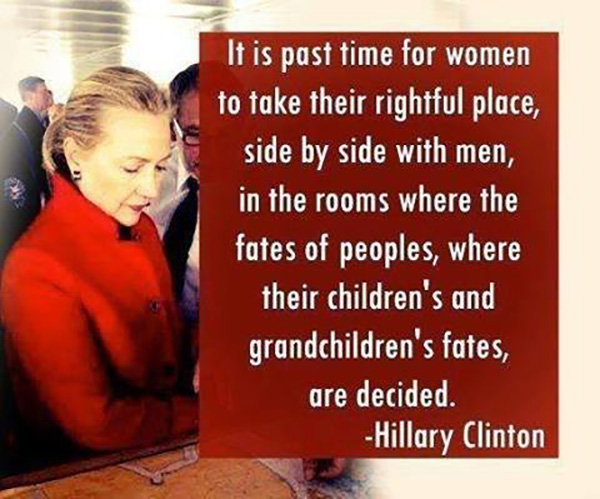 ve for gender equality that was only a dream for early women’s rights activists like Susan B. Anthony.

But few, it seems, fully appreciate what is happening. Especially when it’s happened in the tornado of drama that is Donald Drumpf who overshadows pretty much everything.

“This is a monumental moment in our nation’s history and in the progressive movement,” said Marcy Stech, communications director for EMILY’s List, a group that backs female candidates who support abortion rights. “For the next couple days, we need to take a step back. Our country has never done this before.”

Clinton has made it her life’s work to make sure the world knows one simple thing: that “human rights are women’s rights and women’s rights are human rights.” In every job she’s had, the former First Lady has fought to bring women closer to equality. She has consistently championed issues like women’s health, equal pay, and domestic violence and brought them to the forefront. She has never once stopped making cracks in the glass ceiling.

You can hear it in the voices that have spoken with her. In South Carolina, with five mothers of African-American children who died of gun violence, who told Mother Jones, “She listened and followed through for us. You can’t fake that…She cares. Not only does she care about victims of gun violence but she cares about women, she cares about African Americans. She cares!” 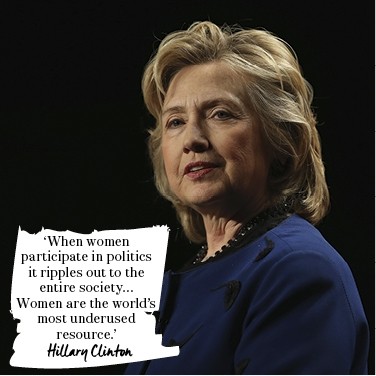 I’m not a great political animal BUT it seems quite possible that a woman could be holding down THE most powerful job in the world soon.  Is Hillary Clinton going to be the next President of the United States? And the first female President?  It’ll be interesting to see how this change is embraced by the world of American politics.

The female spirit, or energy, is being acknowledged and accepted on a much larger scale, not just in the general workplace or entertainment but in the political world as well.  Hillary obviously has Bill by her side while her Republican opponent has been making statements that are reaching headlines for the wrong reasons!!!  I sense there’s a major change on the way in the US political sector. Go Hillary. 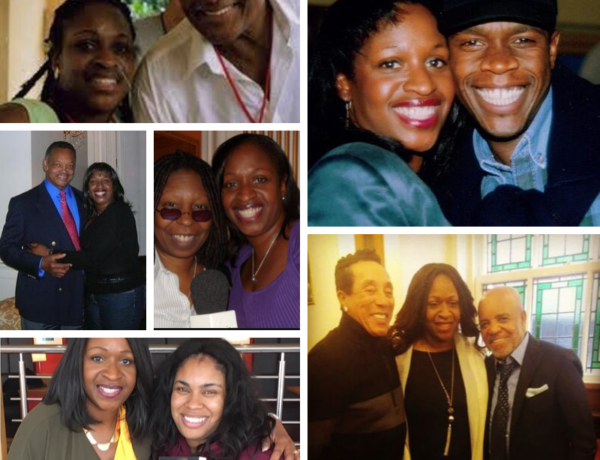 #BlackHistoryMonth – Black Icons, are they changing? 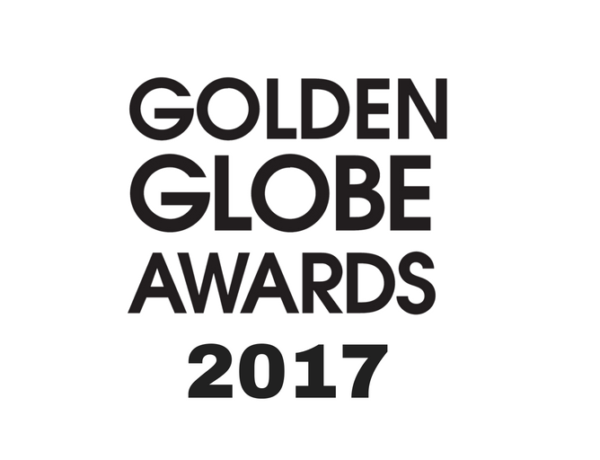 Angie makes the news in Barbados…

Had an absolutely FABULOUS evening at The Powerlis

It's #NationalAlbumDay and when asked I couldn't p

Don't mess when @smoothradio comes out to rave! Ju

“You can't feel joy without being thankful; bein