In Conversation… With Hero Patrick And Friends 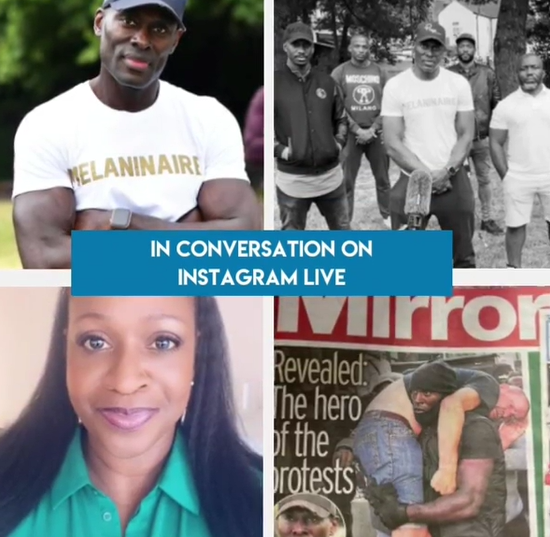 The image of his heroic act has impacted the whole world. Hutchinson and his friends helped the former police officer because he didn’t want the main reason for the protests to be lost in one moment of violence.

I was so thrilled when one of my amazing Angels presented me with the opportunity to interview the man on the front cover of The Sun who showed the world who we really are… Patrick Hutchinson.

Imagine my delight when I also found out that his mates, the ones who allowed Patrick to carry this former police officer out of harm’s way, by forming a human barricade, would also be joining us.

This interview was so amazing and passionate. My favourite part was when they said spoke about the importance of standing up as parents for the next generation. We MUST keep growing and changing, keep fighting for our children, grandchildren, nephews and nieces. We have no choice but to move forward. It’s the time for black people to shine and move into positions where we can change the world, especially in politics and even the police department itself.

Patrick and his mates are a representation of who we are; a vibrant, peaceful, loving people. We come in peace, we mean no harm, we don’t hate. Yes, there are times when we’ve had to show our back teeth (like all humans) but it’s normally as a result of having our hands forced, being cornered, being lied about, being deceived and being ‘thrown under the bus’. These men are leading the way to show the world who we really are… and I am grateful I got the chance to speak with them. Together we can change the world! 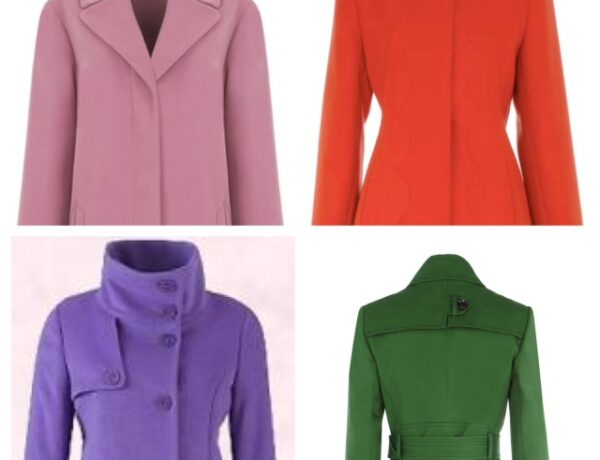 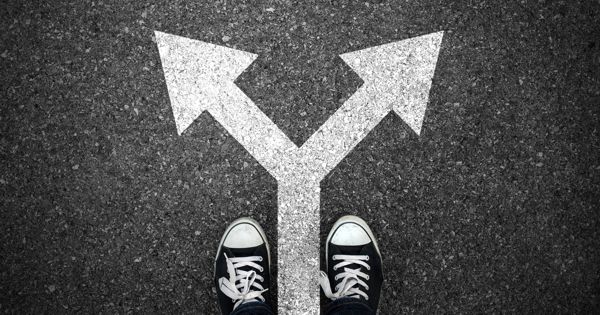 Your Choice, Your Decision… 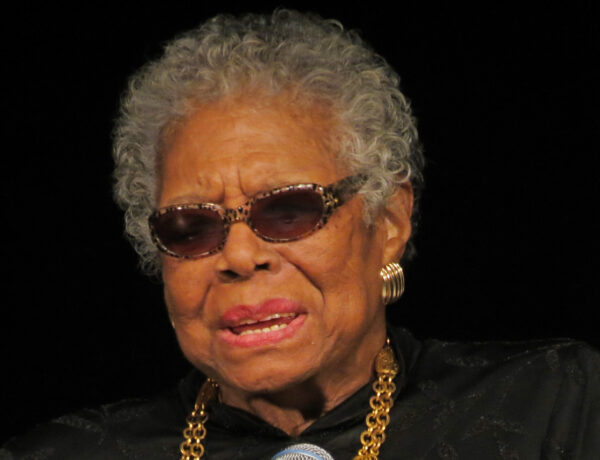