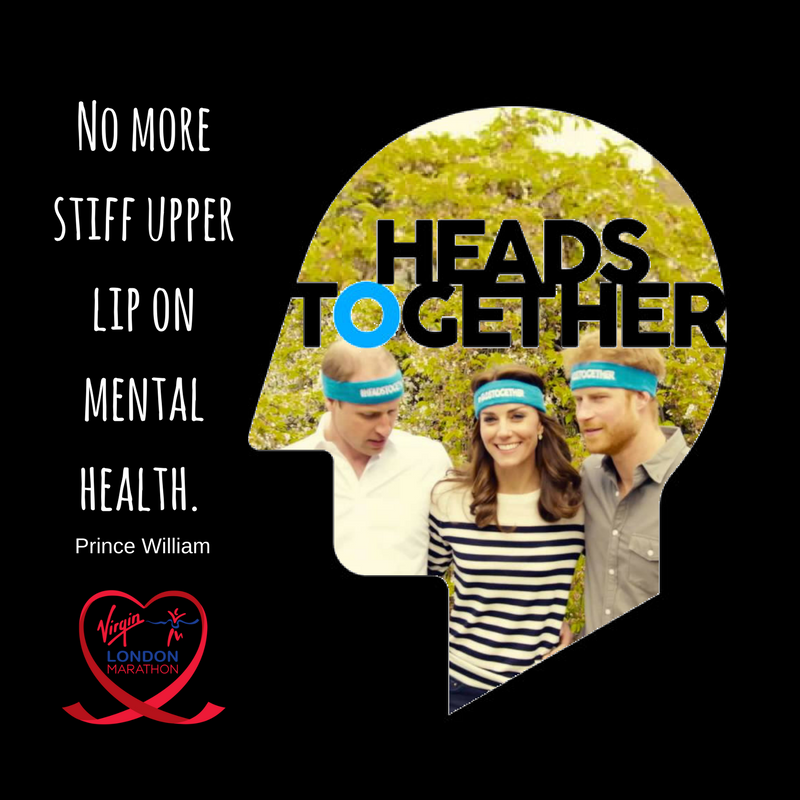 What do you get when you add Royalty to marathon running and a worthy cause? Heads Together, a charity the three young royals launched in May last year, have made mental health the focal point of their charity work.

Not dealing with issues can lead to damaged emotions which affect your mental health. If you think about it, it’s just like physical health, you have to work at it to stay fit. I love that they’re talking about this issue in such a way that decreases stigma. It’s so important to address this out in the open, not only for adults but children as well. I think of the young kids at school who are overwhelmed with school work and keep quiet when being bullied.

It’s time to stop being so “hush hush” about this issue and William, Harry and Kate are leading the way.

The royals had been wanting to work together on this issue as it’s a common thread that they’ve each worked on individually.

“Through their work with young people, emergency response, homeless charities, and with veterans, their Royal Highnesses have seen time and time again that unresolved mental health problems lie at the heart of some of our greatest social challenges,” their spokesman said.

William had done work with the air ambulance which included a call-out to a suicide, making him realise that the “stiff upper lip” that we Brits are so used to sporting created an air of silence surrounding mental health issues and was “killing good people”.

Recently, the Duchess spoke with great passion stating that one in five women suffer mental health issues whilst pregnant or postpartum, sharing that even she had felt a “lack of confidence and feelings of ignorance”.

They’ve also gotten others to weigh in on this serious issue, with the charity producing videos starring Andrew Flintoff, Ruby Wax, Alastair Campbell, Rio Ferdinand and Stephen Fry and most recently Lady Gaga in a discussion with William.

It was brilliant, transparent, and moving.

The Duke of Cambridge and @LadyGaga join forces to encourage more people to speak openly about their mental health #OKtosaypic.twitter.com/kCuQyS3Svn

Harry shared his own video on the heels of him speaking publicly about his own struggles with depression after the death of his mother, encouraging London Marathoners to wear their headbands to support their cause.

All 39,000 @LondonMarathon runners will be given a @Heads_Together headband to join #TeamHeadsTogether and end the stigma on Mental Health pic.twitter.com/kAFCcayvXG

Perhaps most important of all Prince Harry opened up in an unprecedented way when he was on a podcast. Have a listen as he is completely transparent about his struggles and shared how he handled the death of his mother.

Heads Together is the signature charity of the London Marathon this year, a move that Harry says he, William and Kate are excited about. Each marathon runner — even those running for causes other than Heads Together, an initiative to end the stigma surrounding mental health — will receive a Heads Together headband to wear on race day. In the video, Harry asked the marathon runners to wear their headbands on the big day.

He said that while the runners are participating in the marathon on behalf of all sorts of causes that have affected them personally, mental health ties all those causes together.

“We know that many of you will be running for some incredible charities, because you’ve been directly affected by life-changing issues,” he said. “You’ll recognize the emotional impact these can have, and how talking about it openly can help.”

The London Marathon will be the largest expression of the project yet, with 39,000 runners wearing Heads Together headbands. 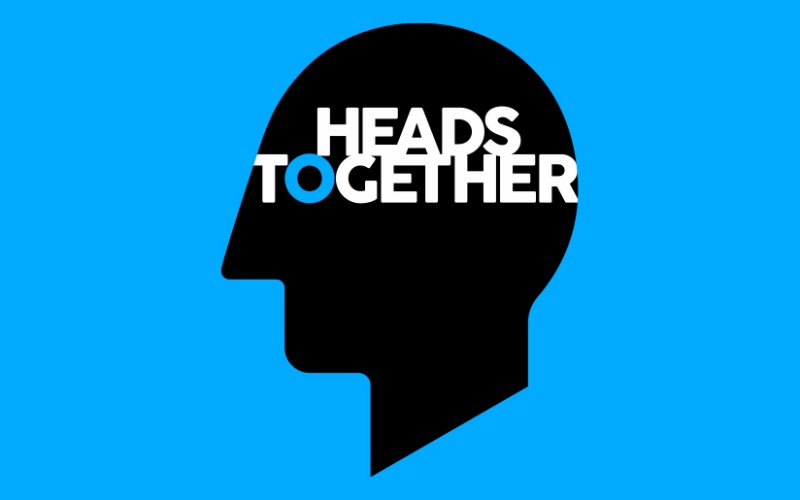 The Heads Together campaign is jointly co-ordinated by The Duke and Duchess of Cambridge and Prince Harry, with the aim to end stigma around mental health in the UK.

The project is a partnership between several charities including Contact, a collaboration of military support organisations; YoungMinds, a charity that helps children and young people suffering from mental health problems; and Best Beginnings, which supports the mental health of pregnant women and new mothers.

Heads Together is the 2017 Virgin Money London Marathon charity of the year and is hoping to change the national conversation around mental health.

“Their Royal Highnesses would like to thank the Virgin Money London Marathon for making Heads Together their 2017 Charity of the Year. They cannot wait to see hundreds of runners hitting the streets of London next April to end the stigma on mental health once and for all.”

We all struggle with our mental health at times, and we can all need help – whether over the loss of a job, relationship breakdown, disappointing exam results, depression or anxiety. Friends and family can be a great first response, but sometimes they don’t know how to help, or we feel alone. The good news is that there is always someone to turn to and many of the Heads Together partners run confidential helplines and online services.

For anyone experiencing a mental health problem

For parents or carers

For veterans and family members 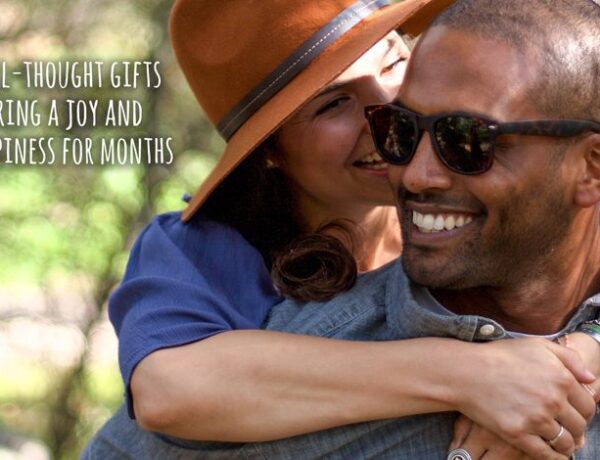 How to Spoil Your Man 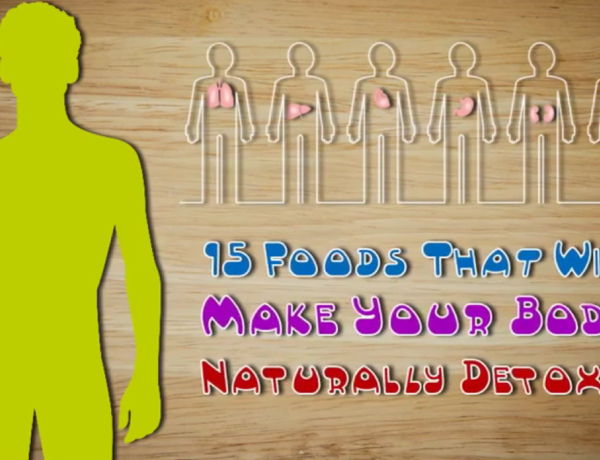 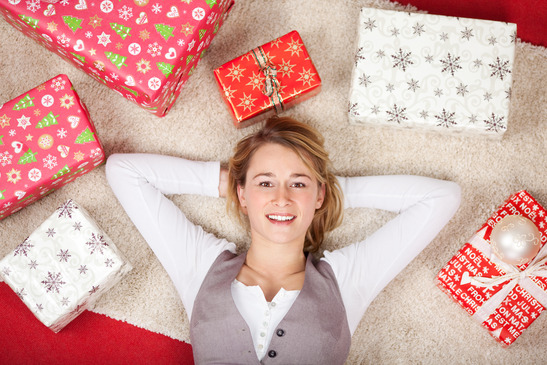 Rasheed Ogunlaru on Keep it Real throughout Christmas

My Interview with En Vogue

My tribute to Prince - my Purple Man