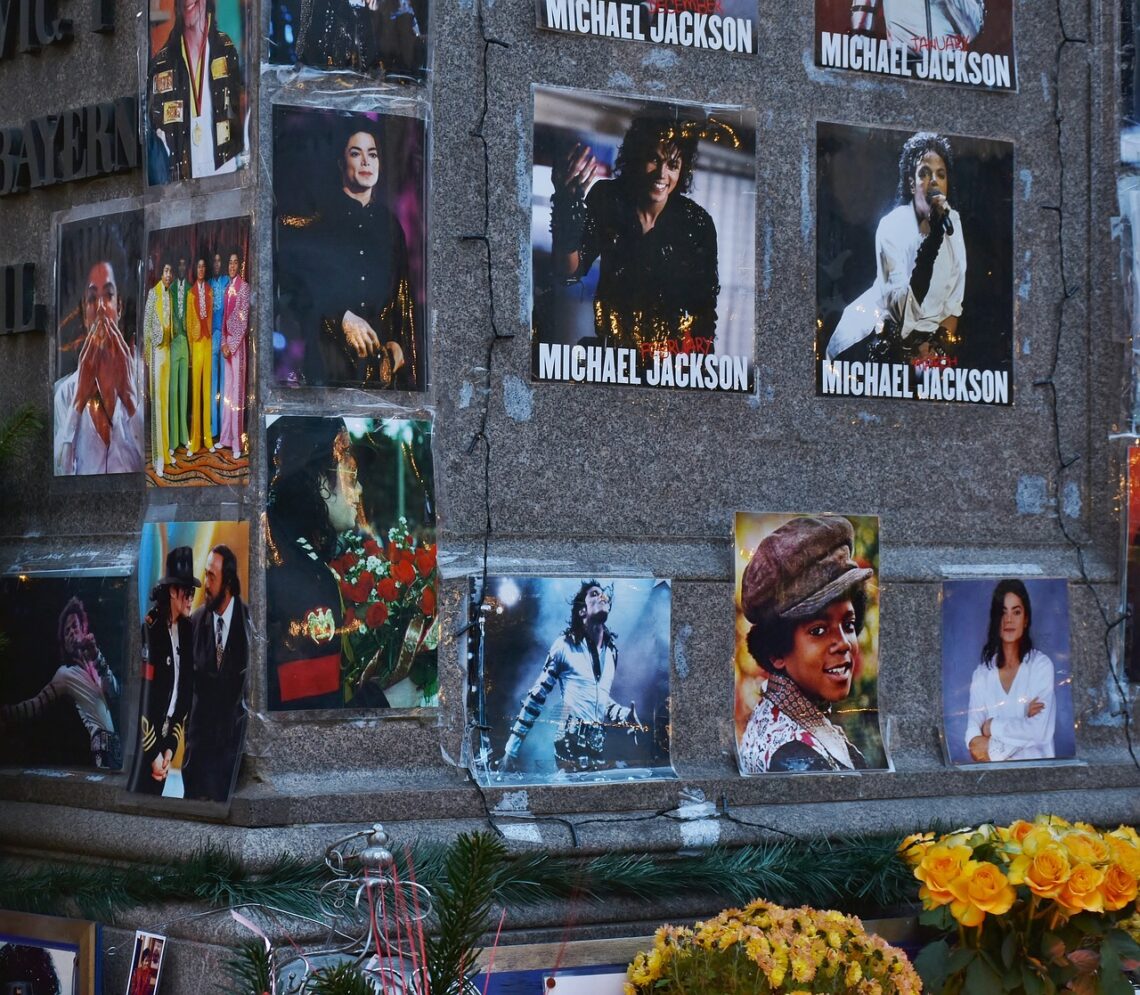 The ‘Leaving Neverland’ Documentary, as powerful as it has been, has now resulted in a turn of events. And you know I love Oprah Winfrey to the bone, however, she has removed the ‘After Neverland’ videos from her YouTube Channel and most of her tweets on the subject have disappeared.  It’s such a delicate subject.

What’s happened since the documentary?

– Robson is hoping to overturn a dismissal and pursue his lawsuit against the Jackson estate. Safechuck is also appealing the dismissal of his ruling.

– After the program was on the telly here in the UK, advertisements were seen on buses around London with Jackson’s face and the words “innocent” on his mouth along with the words “Fact Don’t Lie, People Do.”

– Also in London, a group of MJ supporters led a protest outside of Channel 4’s HQ before the film’s premiere.R

– A legendary episode of The Simpsons featuring a guest appearance from Jackson has been pulled from circulation.

– Jackson’s statue was removed from the National Football Museum in Manchester, England, on March 7.

– Two New Zealand radio stations, MediaWorks and NXME, dropped Jackson’s music……. a huge amount of changes but you make up your own mind.

Motown 60 attracted healthy viewing figures on 21st April and included appearances from Smokey Robinson, Diana Ross and Stevie Wonder from the Motown Family, together with performances from Ne-Yo, John Legend and J-Lo, but social media was alive with comments regarding the absence of The Jacksons an no mention of them at all.

Back in 1983, the 25th anniversary of Motown was the place where Michael Jackson did his Moonwalk to “Billie Jean,” and became a monster celebrity forever. Contrast to this show, where Michael isn’t mentioned and the Jackson 5 are a footnote. It’s jaw dropping. In the Seventies, Motown lived off Michael and the Jacksons.

Now you remember Motown 25 don’t you?  Can you imagine an event as momentous as Motown 60 and no Jacksons? What are your thoughts? I’d love to hear them –
join the conversation on Facebook, Twitter, and Instagram. 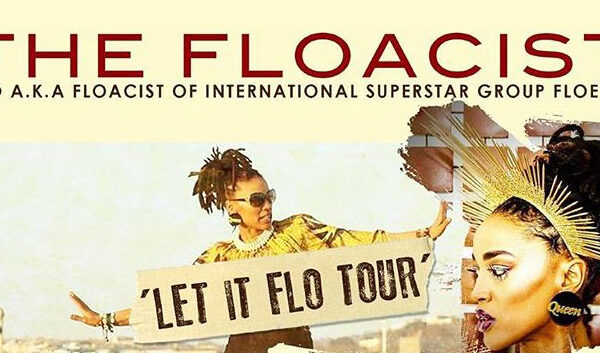 Win Tickets to the ‘Let it Flo Tour’