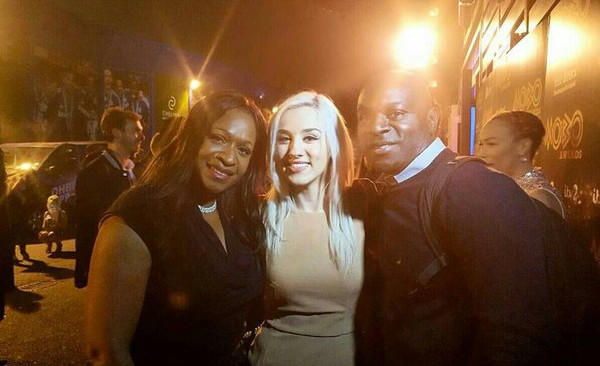 …as part of the Black History Month Celebrations.

The first Pre-Awards show for the MOBOs was held on Tuesday evening  at Under The Bridge in Chelsea, just behind the Stamford Bridge football ground.  The purpose of the event was to unveil the winners in 3 categories: Best Gospel, Best R’n’B and Best Jazz.  Congratulations to Faith Child who took home the best Gospel Act crown, Shakka walked away with Best RnB/Soul Act and Binker and Moses were named Best Jazz Act for 2015.  They will no doubt follow in the footsteps of the cream of British Gospel, R’n’B and Jazz, namely Mica Paris, Omar and Courtney Pine CBE  who were in attendance and also performed in an unforgettable show. The host for the night was Mario Winans Jr, of the Gospel Singing Family The Winans.

They thrilled a packed-out room of esteemed music industry guests and the next generation of music stars such as Misha B, Andreya Triana, David Lyttle, Olaedo Ibe, and Jermain Jackman.  A pleasant surprise on the night for me was the lovely Ebru Ellis, and my colleague, Roger Russell, and I couldn’t quite work out why she was rejected by the X-Factor show as she’s exactly what the industry is looking for; but as we discussed there’s probably something massive for her in the future.

Highlights from the Pre-MOBO Awards Show will be broadcast during the MOBO Awards ceremony on 4th November, which this year is taking place at Leeds’ First Direct Arena.  Set your Sky Plus boxes for ITV2 8pm this Wednesday, but if you miss the live broadcast it will be repeated on ITV1, Friday 6 November at 10.40pm.

Well done to Kanya King for her continuous work; this is MOBOs 20th year! 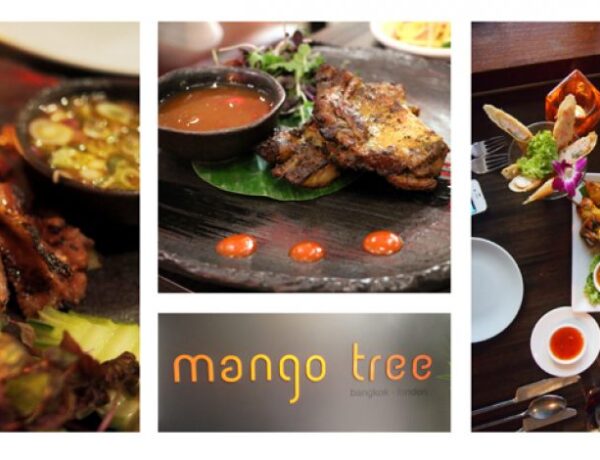 WIN A SET DINNER FOR 2 AT THE MANGO TREE 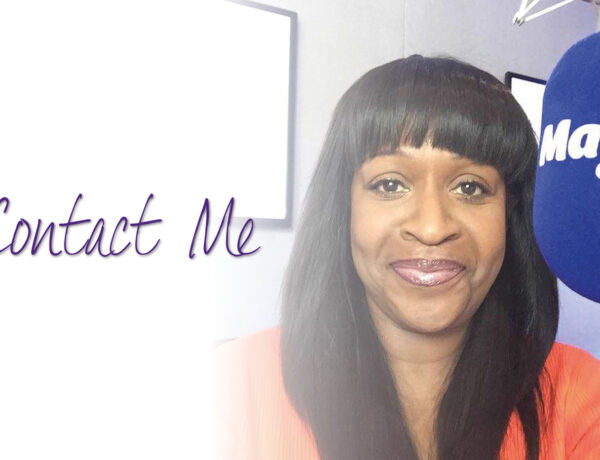