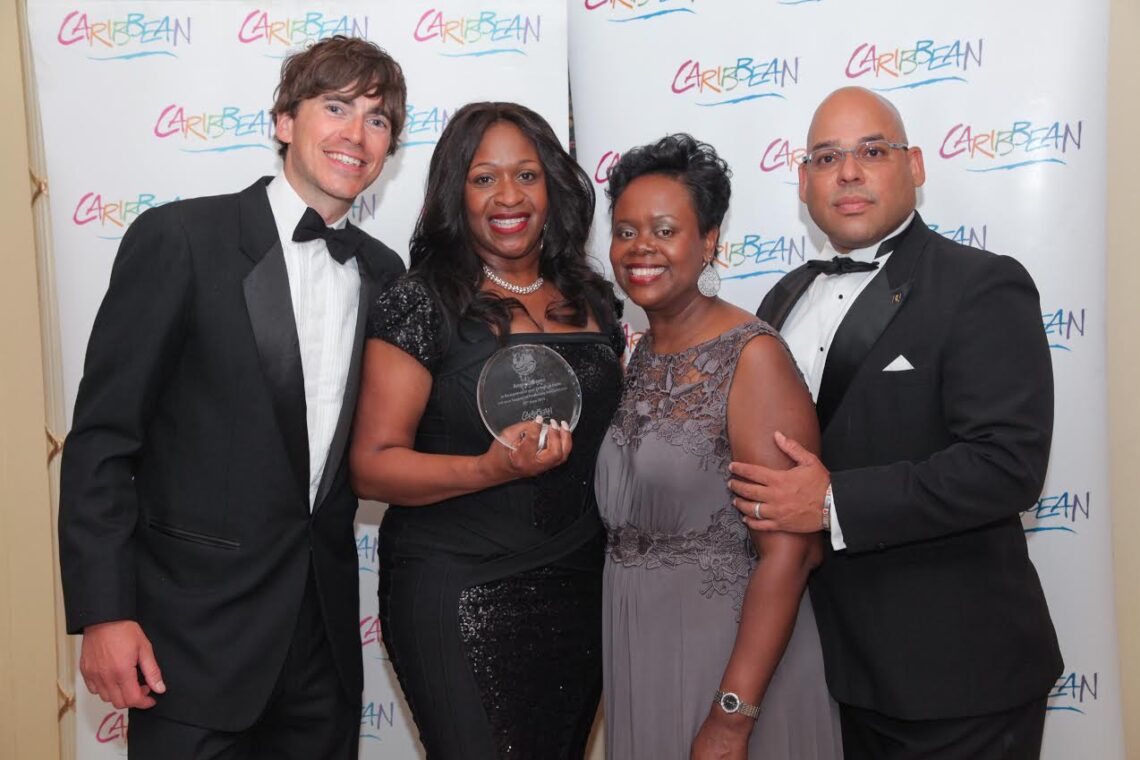 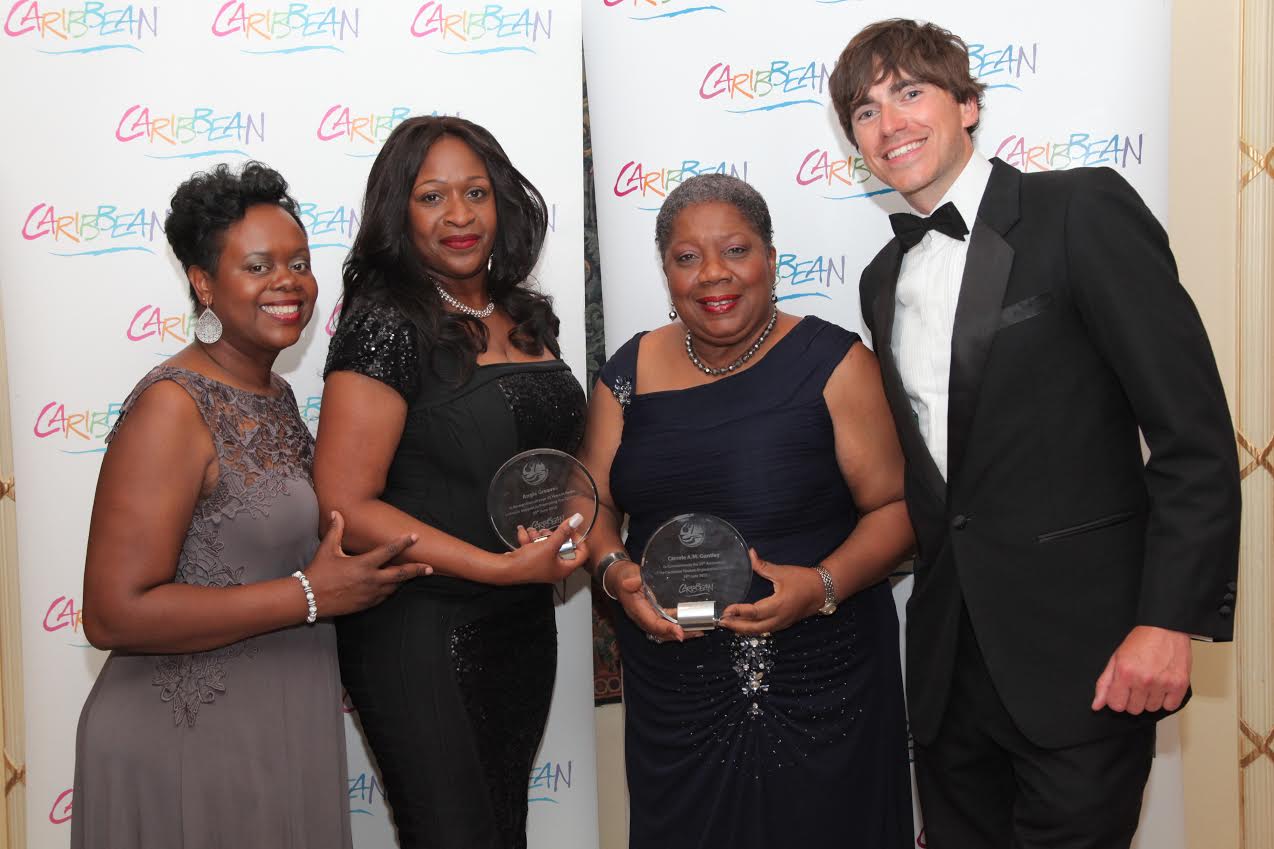 I was in shock and still have been since last Thursday 25th June.  I was at the Millenium Hotel with the Caribbean Tourism Organisation as I host and take part in their annual ball.  This year was slightly special as the Organisation was celebrating 25 years in existence.  I was informed that there were going to be awards ceremony after dinner and had previously been emailed the award winners and, of course, I kept them close to my chest.  What I hadn’t been told was that there were going to be 2 awards presented before, one to Carrole Guntley who opened the C.T.O. UK office 25 years ago, and yours truly for 25 years of working in radio, recognising the Caribbean regardless of which radio station I work at, (Choice, BBC, LBC or Magic), and for combining my love of travel and media which is highlighted on my show on British Airways Radio

I was completely taken by surprise.

In attendance were representatives from the Tourist Boards of all 34 islands of the Caribbean, Virgin Atlantic, Thomson, British Airways, and Simon Reeve who recently presented ‘The Caribbean with Simon Reeve’ on BBC1.

I would like to thank Carol Hay, Director of Marketing, C.T.O., UK and Europe and all the staff members at C.T.O.

It’s always a pleasure to be involved in the Ball. 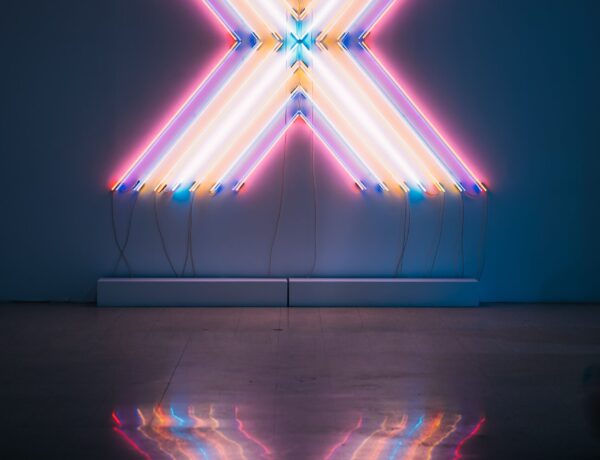