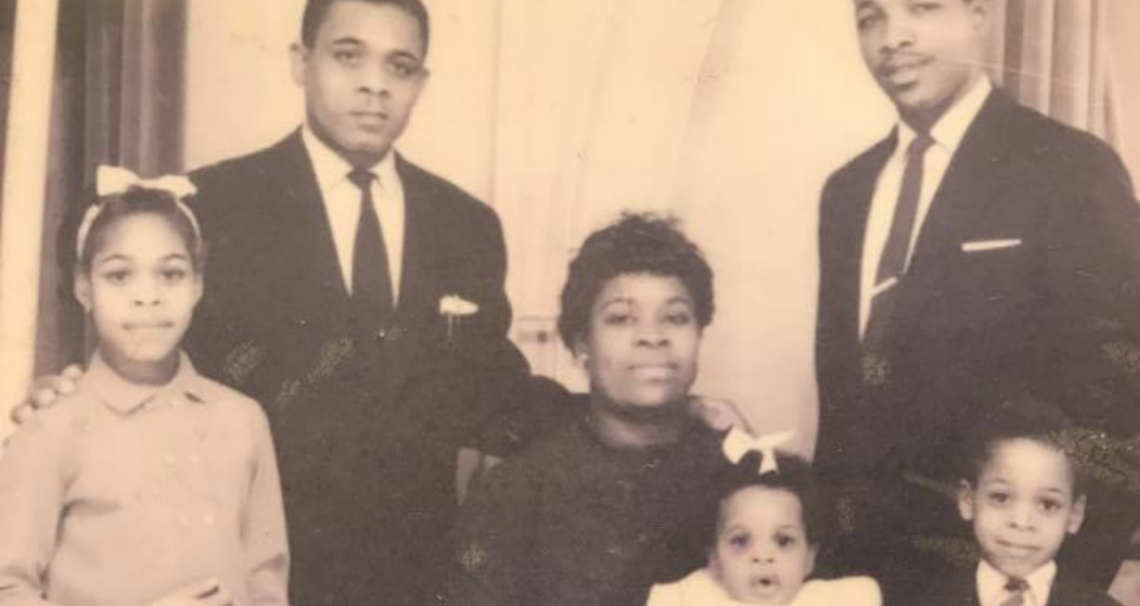 When you talk about Windrush, you’re speaking of my heritage – the legacy of my parents and what they brought to this country.

Dad came to the UK first. Went from a beautiful big house in Barbados to one room. Then my Mum and elder sisters came over and they moved to two rooms. Talk about a culture shock. Mum came from quite a well to do family and a gorgeous bougie home in Barbados with lots of open spaces. They went from warmth and green and tons of natural beauty and open spaces and living off the land to cold and rainy and cramped. Mum was in shock when she had to go take a bath outside their house! They missed being able to go to church so they started churches in their living rooms. They got together and instead used systems they were familiar with from home, such as the ‘pardner’, a cooperative method of saving money, so that they were finally able to rent a hall for church. Some of my most vivid memories of childhood was our living room jammed with people singing and dancing with joy.

They were not prepared for the environment here. I remember my mother’s passport picture – her hair was long and flowing and beautiful. But there were no hair care products here for her, and the weather was not kind to her hair or skin. Everything that celebrated her beauty was unavailable to her. So she adapted but I look back at that picture and mourn for her loss of femininity.

The mission was to get some finance and go back to the island. Five years. They said give us five years and you can take all your money back and make Barbados bigger and better. Five years came and went and “all your money” was spent just trying to survive.

But Dad went to college for engineering and got a job at Metal Box. Mum decided that she was going to learn to sew and got a job on the East End. Then she went to work for the Ministry of Agriculture. By the time they finally “made it”… it was too late to get out. All the dreams of going back to the island slowly faded away.

My parents left their family and friends and all that was familiar to them, to come rebuild Britain. The Windrush generation were invited to Britain to lay roads, drive buses, clean hospitals and nurse the sick, helping to rebuild the country. They were British subjects but were treated as strange invaders who didn’t belong.

The Windrush Generation made a huge contribution to rebuilding the country following the war and their settlement and we, their descendants, have continued to enrich social, economic, political and religious life.

And still they rose so that we can rise. Let’s celebrate those who gave up so much… so that we could be where we are now. 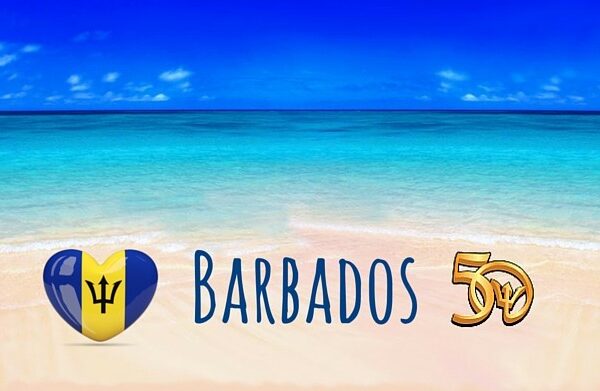 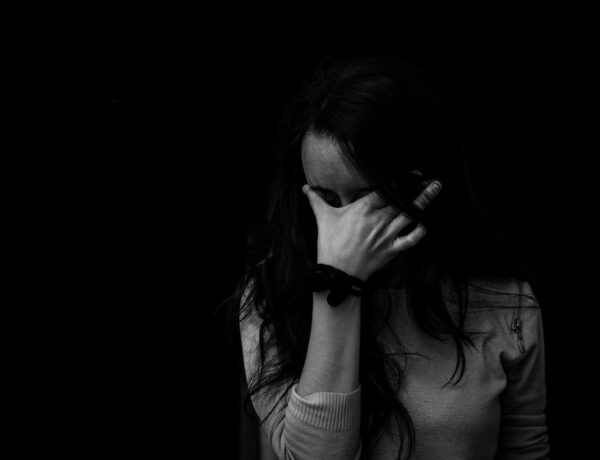