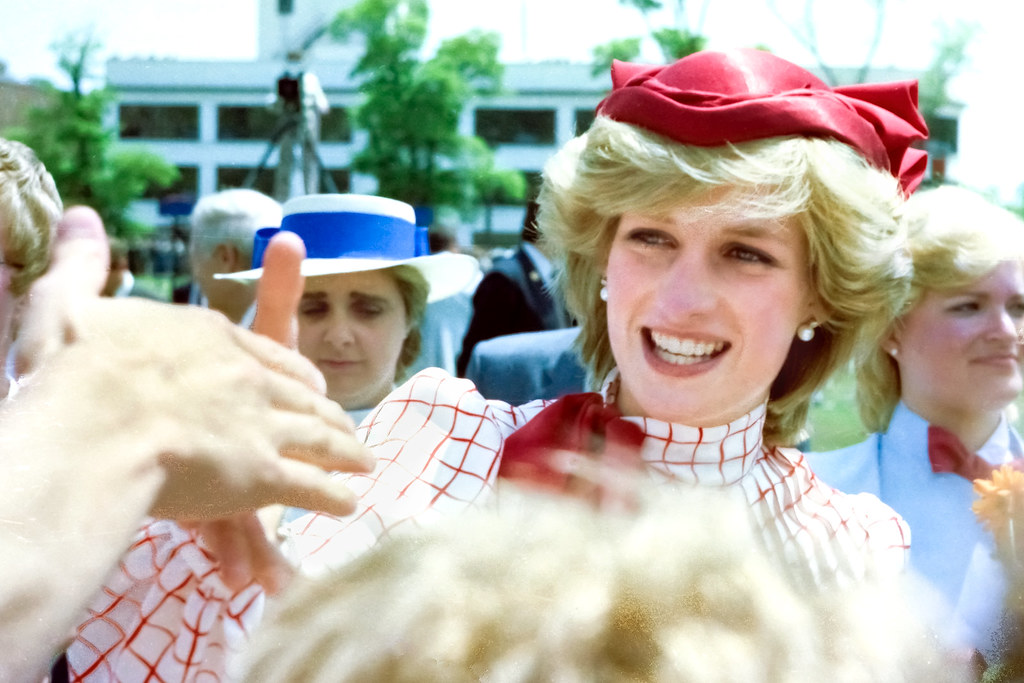 Twenty years on and we’re still looking at pictures of Diana. Some people make a presence in our lives and in the world, in the case of this young woman she had a definite presence – and what responsibilities she had.

Being thrust into superstardom at the age of 19/20 and marrying one of the world’s most eligible bachelors, she probably didn’t have a clue at the time that she was going to be regarded as a “softer” combination of Beyoncé and Kim Kardashian! I would never say that Princess Diana was ever an ugly duckling, but once the second phase of her life kicked in as a single mother the Swan emerged and flew to the heights of an Eagle.

She was nicknamed the People’s Princess early on in her public life because she was seen as being a lot more human than the rest of the royal family. Prince Charles was always seen as notoriously out of touch with his future subjects and there was a worry that he’d marry someone else who was equally aloof. Diana was young and pretty and while she was hardly working class she could connect with people at every level. When little girls came up and gave her flowers she appeared genuinely delighted and inevitably charmed everyone she spoke to. She seemed interested in people’s lives and empathetic towards their problems.

She was basically the first royal anyone could remember who behaved like a person rather than a distant blue-blood who met people out of obligation rather than affection.

Tessy Ojo, CEO, Diana-Award.org.uk  had these beautiful words to say about the Princess … 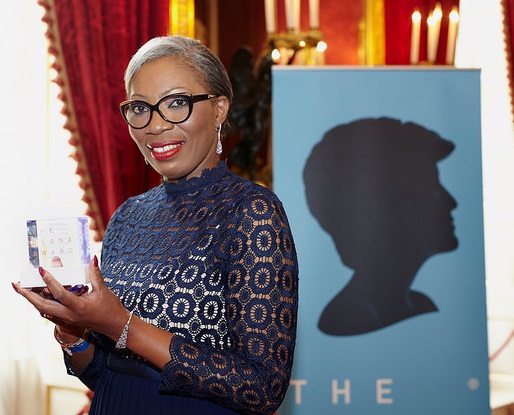 Princess Diana, is known across the world for her innate qualities of kindness, empathy and service to others. We believe that these qualities, which she demonstrated through public and private acts, are her Legacy. At The Diana Award, we are committed to continuing this legacy by instilling these qualities in young people.  Through our work we are proud that thousands of young people, who only know her as a historic figure, are committed to continuing her legacy of kindness, empathy and service to others.

Princess Diana was truly unique and groundbreaking in her day.  She had the ability to ’step into the shoes’ of others – she had true empathy.  Her work with HIV and landmines publicly challenged our behaviour and perceptions but much of her work she quietly did behind the scenes- away from the glare of the camera.   She was deeply compassionate. And that is why at significant anniversaries like this year, it is important we remind ourselves why she truly was an icon, but much more than that, how we all can play our part in making our world better by ‘walking in her shoes’.

I’d like to quote Princess Diana.  To me this quote truly embodies the value she attributed to young people and why The Diana Award is the most fitting memory to her.    ‘We have an obligation to care for our children, in ways which clearly demonstrate to our children that we value them. They in their turn will then learn how to value themselves. If we all play our part in making our children feel valued, the result will be tremendous.’

We are proud to have the enthusiastic support of  HRH Prince William and HRH Prince Harry.  On 18 May 2017 they presented the Inaugural Legacy Award to twenty outstanding young people from across the world at St James’s Palace in London.   The Duke of Cambridge has personally met young people involved in The Diana Award’s Anti-Bullying Campaign and Prince Harry has met young people involved in The Diana Award’s Mentoring Campaign.  It’s an honour for us to have them attend our events and we are so grateful for their support.” 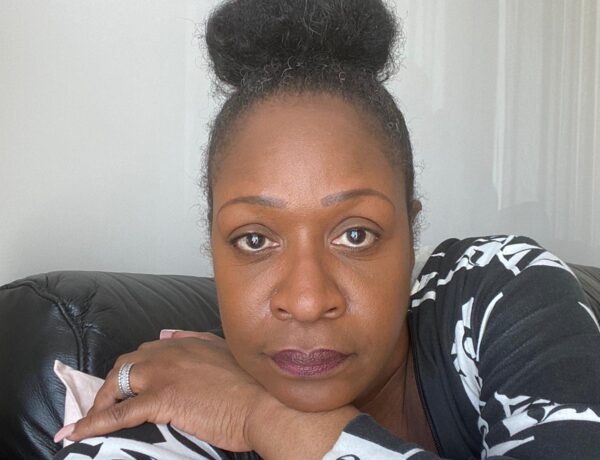 Can you unlearn racism? 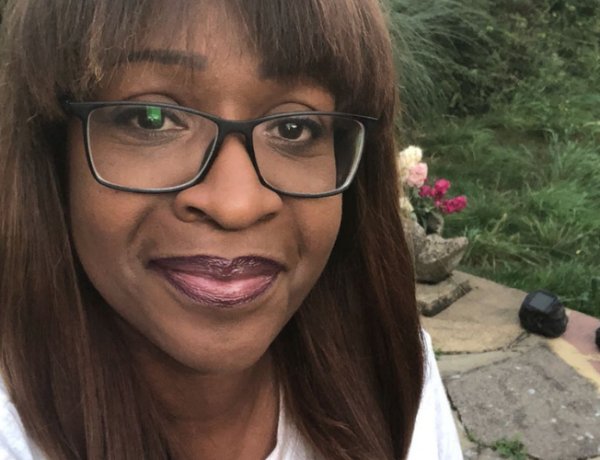 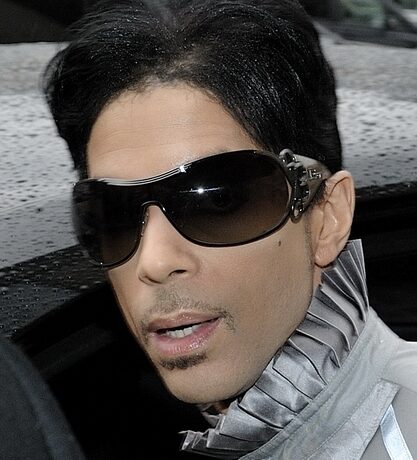 My tribute to Prince – my Purple Man

Win A Pair of Tickets to see Hil St Soul