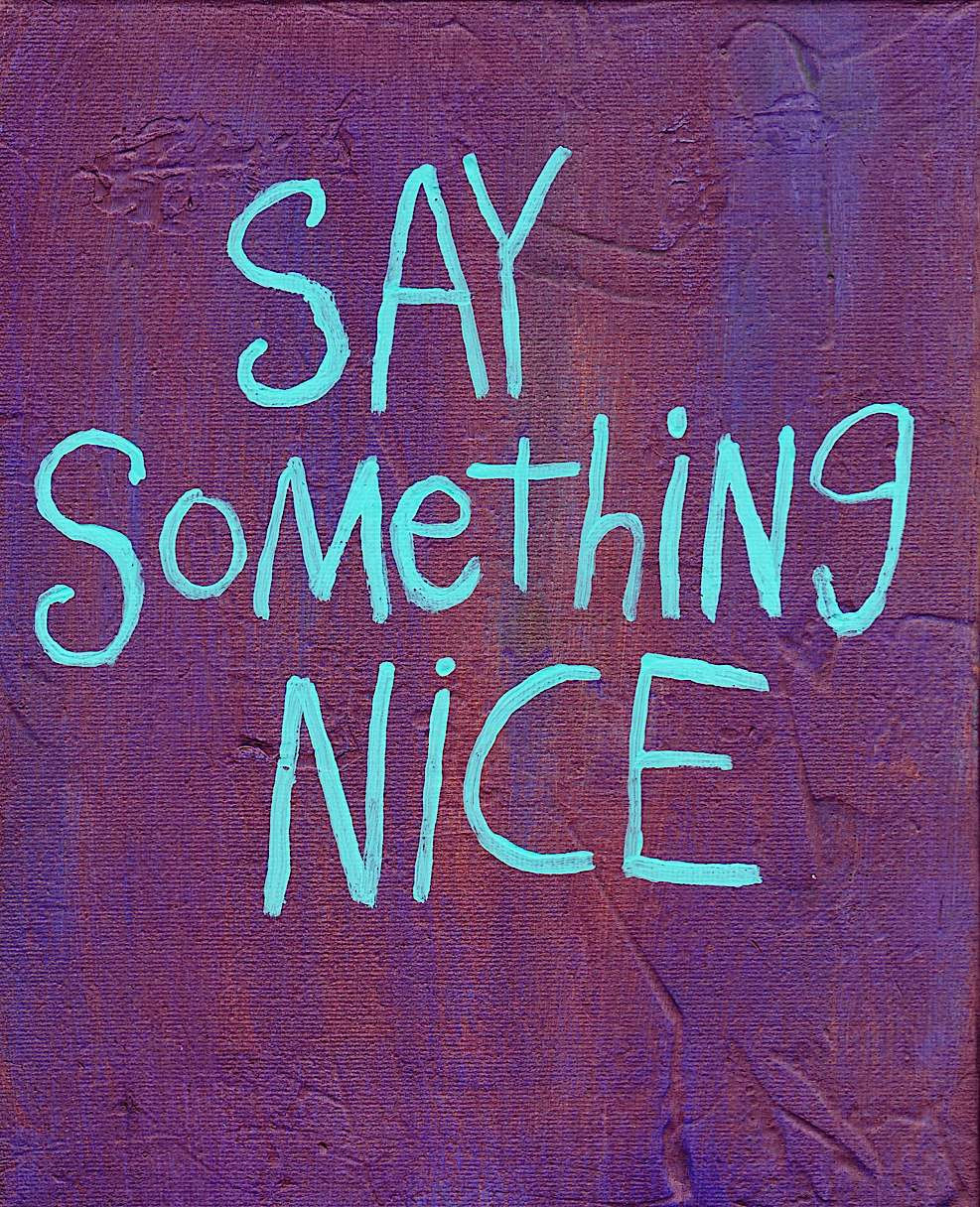 It’s a pretty sad thing to have to remind people to be nice, but here we are.

With work and stress and all the drama that life can cause, it can be easy to forget to just… be nice. Whether it’s nice to others or being nice to yourself, more often than not we seem to be a bit less kinder than we used to be. We can blame it on the internet (and goodness me people can be awfully mean online) or we can blame it on the fact that communities are no longer as close knit as they used to be. But being nice as a priority is quickly fading away. 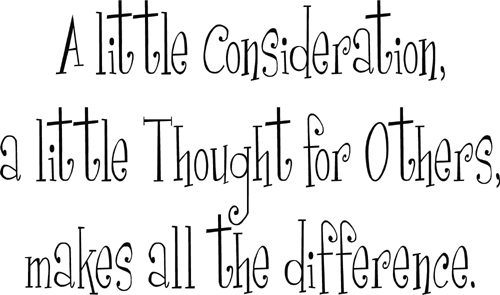 As I’ve said before, if all our children are doing is staring at screens… and then what’s ON the screens is negative… where does that leave our young ones?

A study found that children today are struggling with “loneliness or deep levels of unhappiness” due to the time spent on the Internet.  Some children spend hours and hours without speaking to another person whilst their face is staring at a screen. Especially during the pandemic and the year we’ve just had.

So what do we do? Why does is matter? 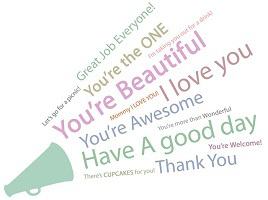 According to research, the social reward of a having something nice said to you, or about you, could enhance your motor skills and improve performance. So, your compliments can help someone learn a new skill or improve an old one.

In fact, the scientists found that the same area of the brain is activated whether a person is rewarded with cash or a compliment. The nicest gift you may be able to give to someone is a few positive words.

From a Forbes article: Professor Norihiro Sadato, the study lead and professor at the National Institute for Physiological Sciences in Japan stated,

“To the brain, receiving a compliment is as much a social reward as being rewarded money. We’ve been able to find scientific proof that a person performs better when they receive a social reward after completing an exercise. Complimenting someone could become an easy and effective strategy to use in the classroom and during rehabilitation.”

2. Being nice can have a ripple effect.

3. Being nice is reciprocal.

When you acknowledge something special in someone, you are looking outside of yourself. And let’s face it, everyone is engulfed in the ‘look at me’ culture of the internet. Selfies everywhere.

People will see that you recognise them, and as a result begin to show you more of it.

4. Being nice is a way to show humility.

By being able to appreciate the good in others, and TELLING THEM SO, you realise that every single person you meet knows something you don’t. Everyone has value. Everyone has something to share and something that is positive in this world. When we acknowledge that, we show humility and sincerity. Two things the world needs a lot more of right now.

5. Being nice is also ACCEPTING compliments.

Do you have difficulty simply saying “Thank You” when someone says something nice to you? It can be really hard to accept kindness from others sometimes. But when you begin to GIVE more compliments and see the effect is has on others, you’ll realise the power that saying something nice has on a person. It’s a “come full circle” type of feeling. Giving and receiving. Remember that receiving a compliment has equal power to giving one.

It really doesn’t cost anything, so be nice to at least one person today.  So on this Say Something Nice Day, don’t think about it, just do it today and EVERY day. It’s just good for everyone, you and those around you.

Try the #BeNice challenge – say at least one nice thing everyday and see how it changes you! Let’s talk about it on Facebook,Twitter, and Instagram. 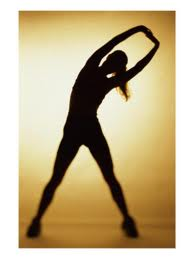 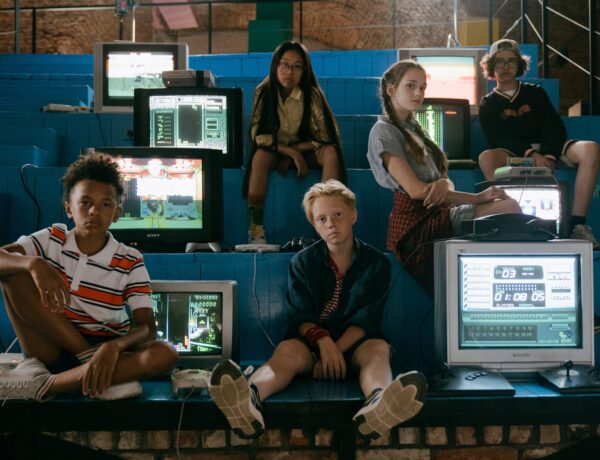 Surviving Summer with Teens and Tweens