Spring into Your Life 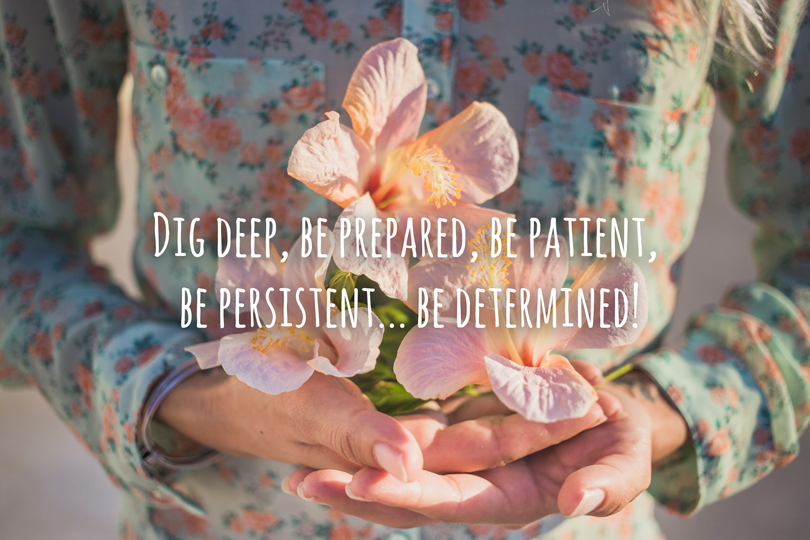 I was just saying the other day how did it get to Spring already, did we miss winter?! However in those coldest days and nights during December and January, we always thought we would never take off another layer ever again it’s so cold. Then, the season shifts and spring starts to appear and we get signs of it in the garden. The bluebell leaves appear through the hardened earth, that we have yet to turn over if we wish to plant anything this year, apparently out of nowhere. Where did it all come from? Well…it has been there all along, as a seed, planted, waiting for the right time to blossom. 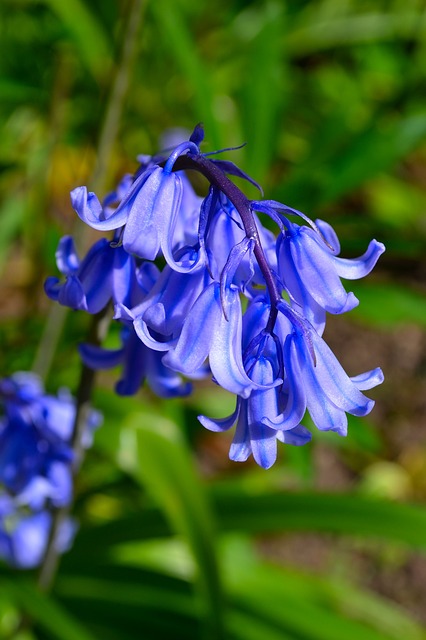 Life is like that sometimes, when it seems like the right door will never open or you get the feeling of being stuck in a job or a situation that will never end. I remember that feeling when I was in a toxic corporate environment, where some people were being managed out, others were leaving fast and the rest of us tried to keep our head under the radar, whilst huddling together every so often for morale support. It felt like I would never get out plus I was questioning what I was getting out into, another corporate world where I would have to prove myself again and find out who’s who in order to advance my career and it goes on and on.

It was hard to believe that life would ever be different and yet I knew I eventually wanted to work for myself. I did believe it would happen. I had already made plans and studied for a shift in career, I had already gone down to a four day week, then a three day week. Me and my partner had already started a centre, where I worked the other days, so it was just a matter of time but I just wanted to know WHEN! It felt like nothing at all was happening, like nothing was shifting…but all along, just like the bluebell, the seeds were already planted, so they had to grow sometime…it just required preparedness and loads of patience.

So no matter what you are going through, look back on all the times when you thought there was no way out and how you eventually found a way out and in the end everything turned out just fine. Dig deep, be prepared, be patient, be persistent, be determined.

Do what you need to do, take action where necessary, research, talk, clear out, speak, be silent…you know what you need to do. Then just wait for the season to be just right for your life to open up and blossom into a new exciting chapter…and fearlessly spring into your life. 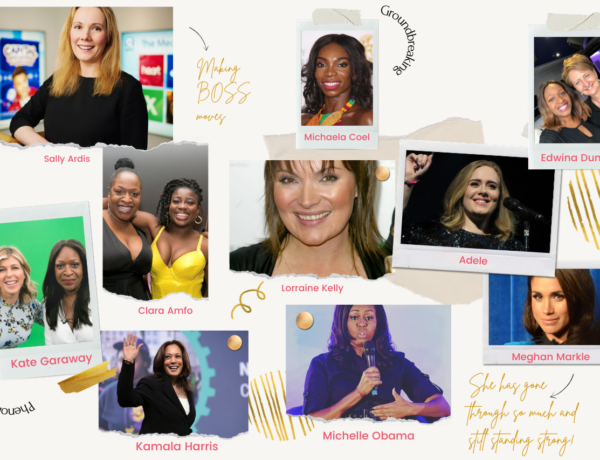 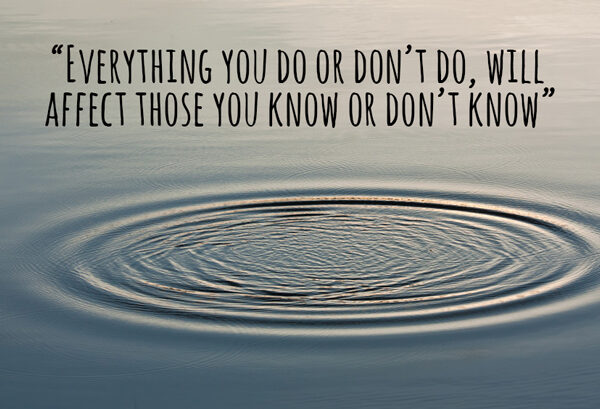 Ripple in the Lake effect