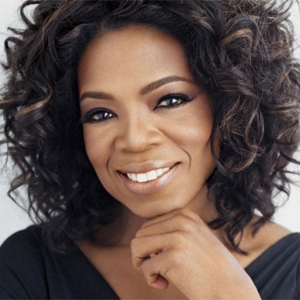 In our final “Then and Now” feature I am going to highlight the most powerful woman in the entertainment industry (possibly the world) and my role model: Oprah Winfrey.

Oprah was born on 29th January, 1954 in the rural town of Kosciusko, Mississippi at a time when a black girl’s future didn’t span far beyond joining ‘The Help’ industry. Oprah’s family were extremely poor and throughout her childhood she lived between her mother, grandmother, and father. During this time Oprah was molested by her cousin, uncle, and a family friend which led to her running away from home aged 13.

Returning home Oprah stole from her mother to keep up with the richer children at school, began seeing older boys, and eventually was sent to live with her father, Vernon, permanently in Tennessee. Vernon has been described as strict but encouraging and under his watch Oprah went on to have a college education.

Despite her troubled youth this amazing woman rose above the pain to pursue a career in media. Whilst studying communication at Tennessee State University she presented the news on a local black radio station before moving to Maryland to host television chat show People Are Talking. She continues to have a strong presence in television today and her work is aired on a global scale, not only sharing her own life but also uplifting the lives of others.

Well one can dream, there’s no harm in it!!!

I was born in London, England to Bajan parents, and I love Barbados.

Like Oprah I started out in radio and when I look at the events in her life, I know that nothing is impossible.  Radio was stopgap for me to earn some finance to get into Teacher Training College but whilst temping at Capital Radio in 1987 I did a mickey take of Mammie from Gone With The Wind, and was asked to record it.  That voiceover changed the course of my life.

There have been opportunities that have come my way which I know I couldn’t have achieved alone.  Radio stations I’ve worked on, people I’ve met and interviewed, were all part of a master plan.  If I were to be remembered in history, I would hope that people would say that they enjoy listening to my shows and I made them smile!!

The future is looking bright, let’s see what happens in the next chapter…. 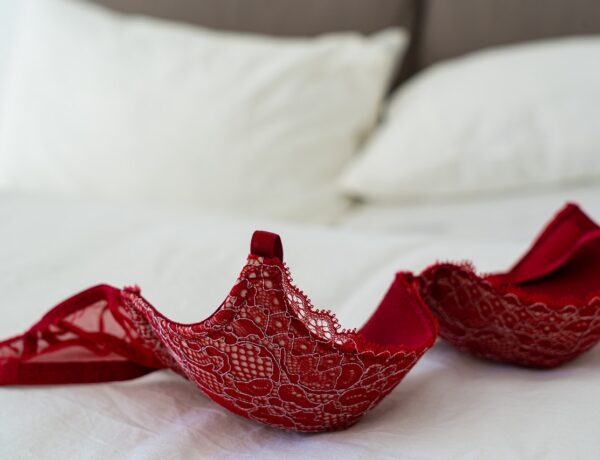