Saturday I hosted a beautiful event, raising awareness for blood and organ donation specifically within the Caribbean community. The ACLT works hard to raise awareness in this area and so many celebs gave of their time to join the plush affair

Congratulations to Orin and Beverley DeGayle for their tireless work since the loss of their son Daniel.

This was a very special event… we gathered together to not only support the ACLT and each other. This is important for our Afro-Carribean community – sharing with each other, raising money for an amazing cause and gathering to honour a hero.

What is the ACLT?

The Afro Caribbean Leukaemia Trust is an independent charity that formed in 1996 with the main aim to increase the number of ethnic minorities on the UK stem cell (bone marrow) and blood donation registers after co-founders Beverley De-Gale OBE and Orin Lewis OBE received the devastating news their son Daniel De-Gale was diagnosed with leukaemia in 1993 – he was just 6 years old.

He touched the hearts of a nation as he overcame incredible odds of 1 in 250,000 to become the first black individual in the UK to receive a lifesaving stem cell transplant from an unrelated donor in 1999.  Daniel beat his fight against leukaemia and lived a happy life alongside his family and friends for several years, however on 8th October 2008, Daniel sadly passed away due to complications with his health.

ACLT’s hard work to uphold Daniel’s legacy over the last 22 years has resulted in the charity saving over 100 lives through boosting the UK stem cell register from a mere 550 black individuals to over 100,000 individuals of all ethnicities, with approx 70% of those individuals from an African and Caribbean background. ACLT has also recruited thousands of blood and organ donors, with the latter becoming a focus for the charity in 2010.

For details on the ACLT and how to get involved or make a donation click here. 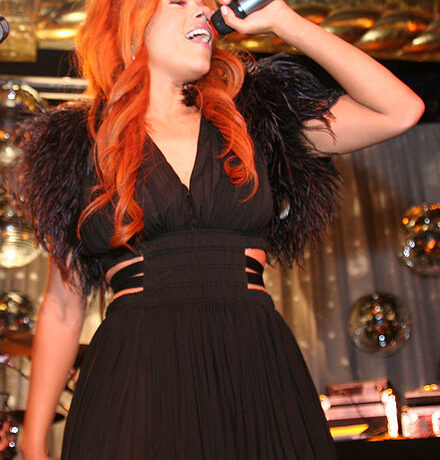 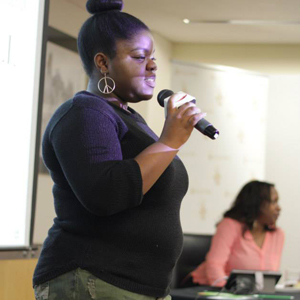 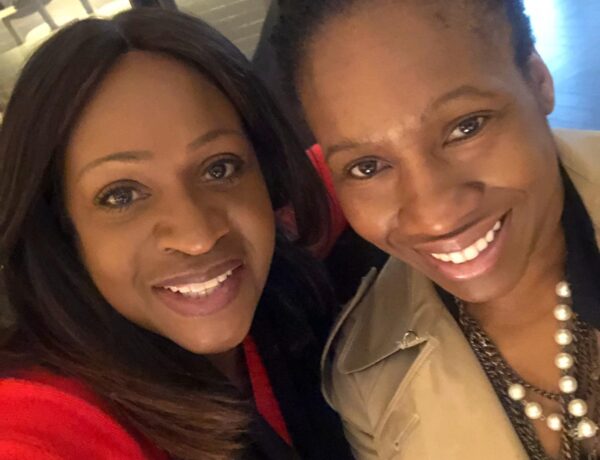 Working Out With A Mission For 2020

Digital Bullying - is it getting worse?

#BlackHistoryMonth - Black Icons, are they changing?

Back for another #FashionFriday 💃🏾 Talk abou