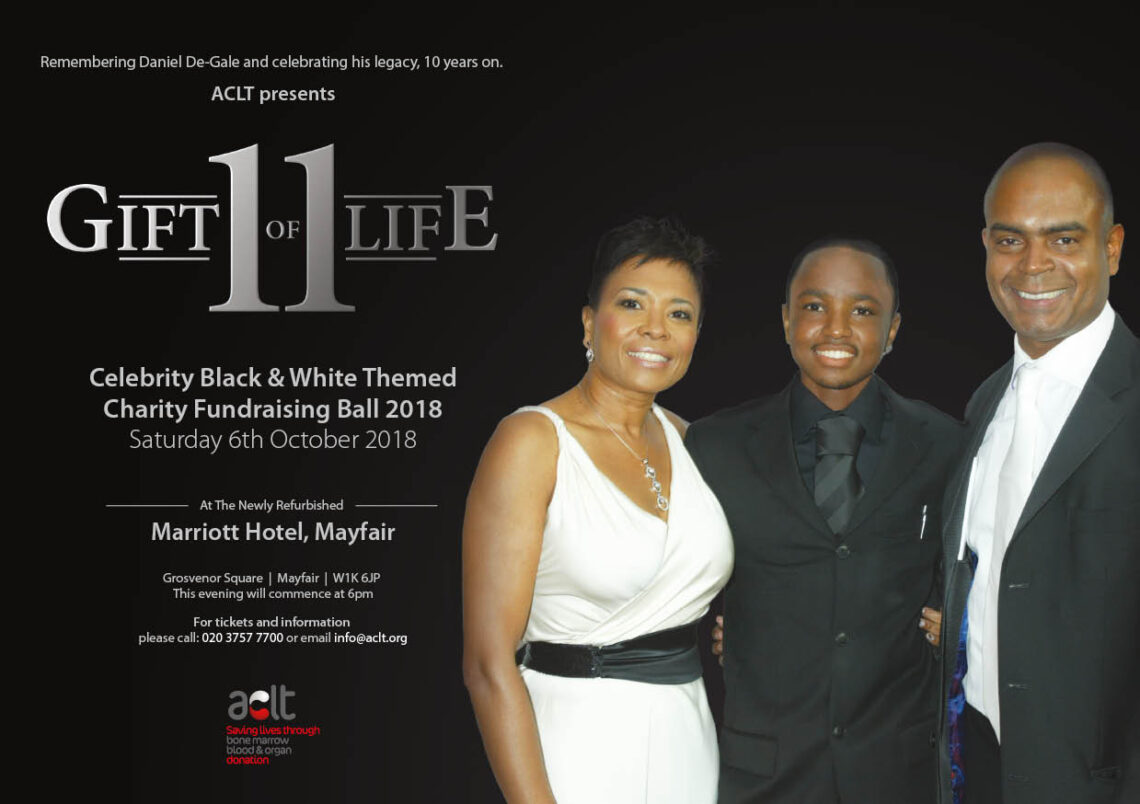 On Saturday 6th October 2018, leading blood cancer charity ACLT  will see the return of their much-loved fundraising event ‘Gift of Life Celebrity Fundraising Ball’. I’m so honoured to be attending this event as I’m a long standing supporter of the ball and this amazing charity that does SO much for SO many.

This is a very special event… we’re gathering together to not only support the ACLT and what they do, but to honour the 10 year anniversary of the passing of charity spearhead Daniel De-Gale. This is important for our Afro-Carribean community – sharing with each other, raising money for an amazing cause and gathering to honour a hero.

What is the ACLT?

The Afro Caribbean Leukaemia Trust is an independent charity that formed in 1996 with the main aim to increase the number of ethnic minorities on the UK stem cell (bone marrow) and blood donation registers after co-founders Beverley De-Gale OBE and Orin Lewis OBE received the devastating news their son Daniel De-Gale was diagnosed with leukaemia in 1993 – he was just 6 years old.

He touched the hearts of a nation as he overcame incredible odds of 1 in 250,000 to become the first black individual in the UK to receive a lifesaving stem cell transplant from an unrelated donor in 1999.  Daniel beat his fight against leukaemia and lived a happy life alongside his family and friends for several years, however on 8th October 2008, Daniel sadly passed away due to complications with his health.

ACLT’s hard work to uphold Daniel’s legacy over the last 22 years has resulted in the charity saving over 100 lives through boosting the UK stem cell register from a mere 550 black individuals to over 100,000 individuals of all ethnicities, with approx 70% of those individuals from an African and Caribbean background. ACLT has also recruited thousands of blood and organ donors, with the latter becoming a focus for the charity in 2010.

What to expect at the event:

Doubling up as the formal ‘celebration of the life and legacy’ of Daniel De-Gale, the Gift of Life ball will also serve as an awareness and fundraising event  to support ACLT’s necessary lifesaving work within the area of stem cell (bone marrow), blood and organ donation.

For 10 years, the Gift of Life Ball was one of the most talked about charity events on the African Caribbean social calendar, with over 50 celebrities, entrepreneurs and professionals from diverse backgrounds in attendance, attracting a vast amount of media interest.

Over the 10-year life span of the Gift of Life event, well known faces from the world of TV, film, sports and entertainment played the role of table hosts, to much of the diner’s surprise and enjoyment. This year celebrity table hosts will return; those who are currently confirmed include; ITV News Journalist Ronke Phillips, Actress Diane Parish, Author and Entrepreneur Jessica Huie, Spoken Word Artist George the Poet, MOBO Awards founder Kanya King, Mastermind winner and ITV’s The Chase Shaun Wallace, Comedian Angie Le Mar, to name a few. 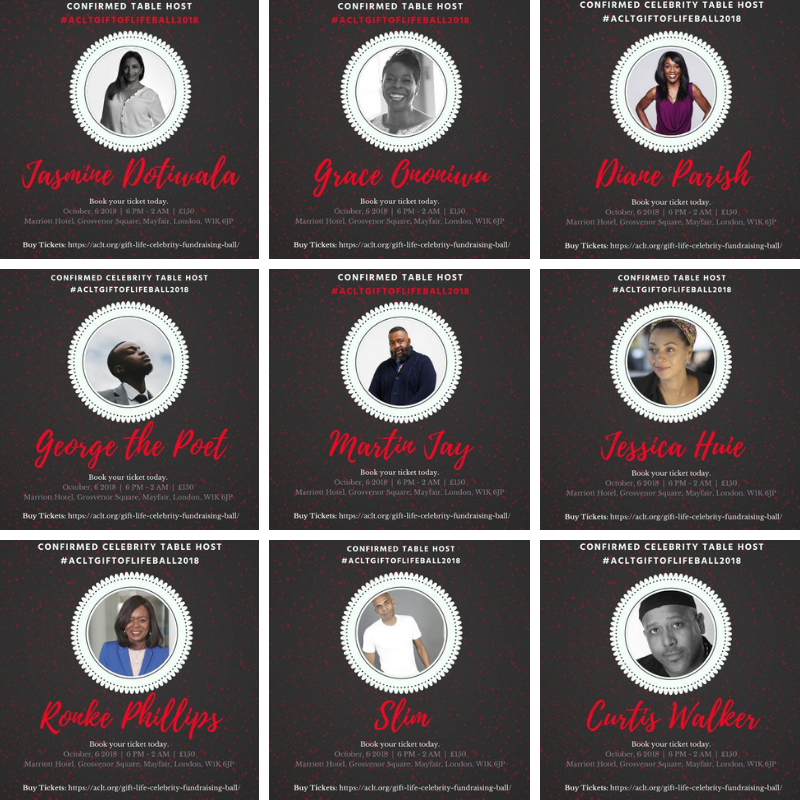 Entertainment on the night will be provided by X Factor 2012 runner up Jahméne Douglas,  saxophonist and composer Yolanda Brown, and ACLT Ambassador and Spoken word artist George the Poet, with further special guests to be announced.

A  keynote speech on the night will be delivered by Parliamentary Under Secretary of State at the Department of Health Jackie Doyle-Price MP.

The black and white themed ACLT ball will take place at the newly refurbished dining suite at the Marriott Hotel, Grosvenor Square, Mayfair, London. And I’d LOVE to see you there. You can purchase tickets HERE –  Tickets are priced at £150 which includes a drinks reception, celebrity table hosts seated at each table, 3 course dinner, entertainment and auction & raffle. Come celebrate with us for a great cause! 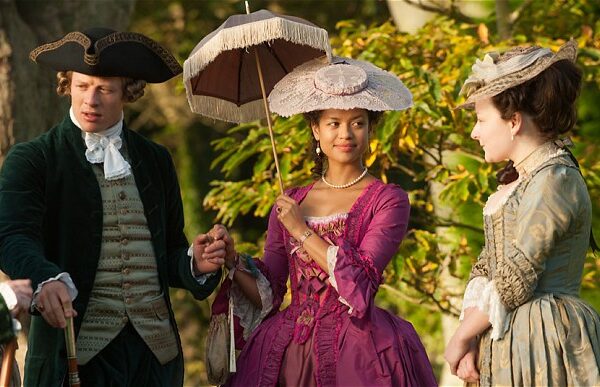 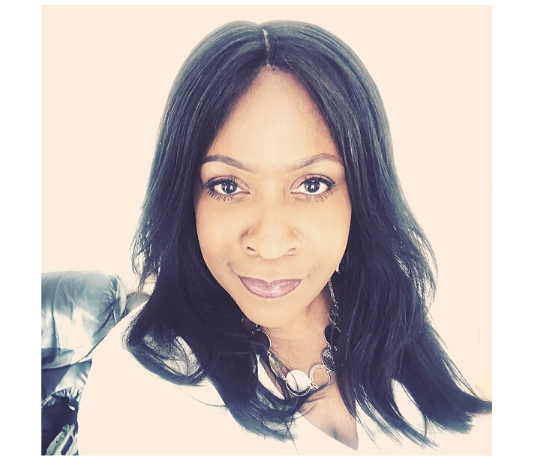 Why is kindness important?

Back to School - what are you going to do with your time?

Competition: Win A Pair of Tickets to The SoulTown Festival, Croydon