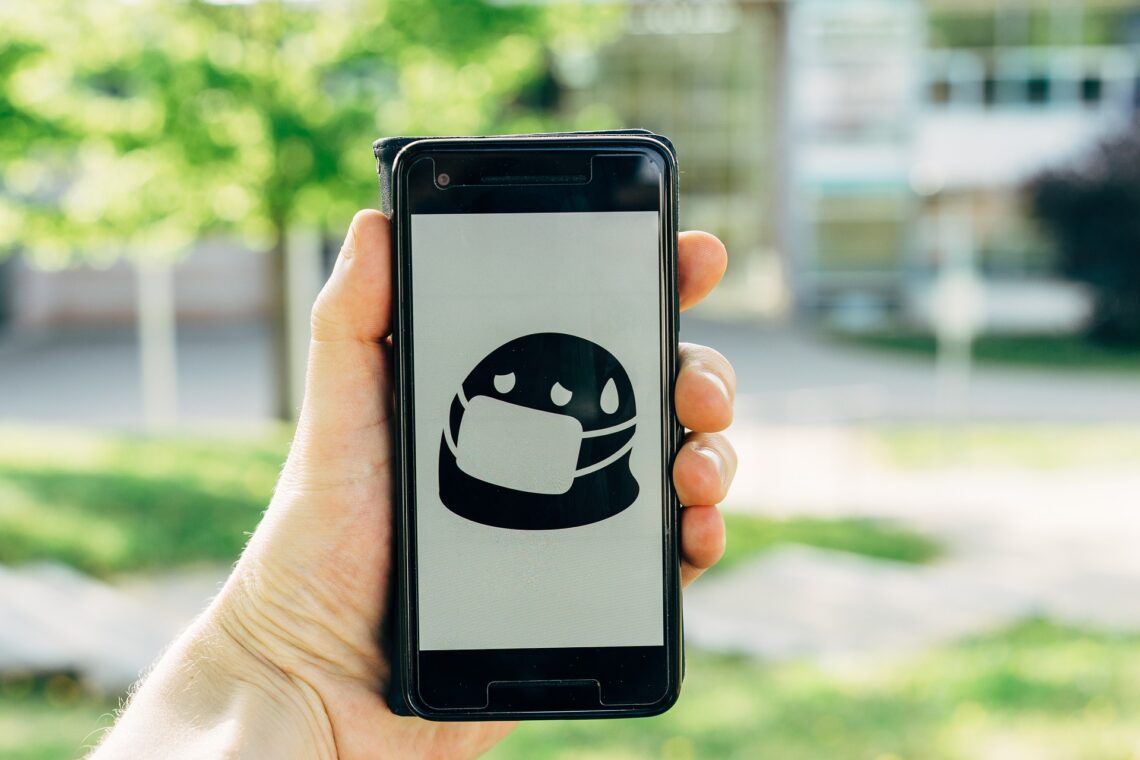 A lot of attention has been on the new texting language of choice – the emoji. Rarely a day goes by that I don’t see (and use) an emoji or two… or ten. They’re fun and charming and can change the meaning of a message in a way that words just can’t. 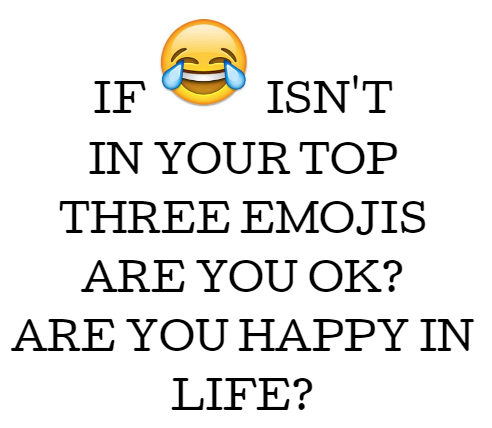 My person of the month James Corden stars in this cute comical romp into our new favorite language as Hi-5 emoji.  To be honest, it hasn’t had good reviews. All the dislike for this movie, it makes me feel a little sad. Considering that we all use emoji’s more often than not, the movie does have a timely message that, somewhere deep down, was made with love.

They’re so embedded into our English language that one became word of the year in 2015.

The appeal of emojis goes well beyond younger users alone – in fact, more than 80% of adults in the UK now use them in their text messages, while a whopping 40% admit to having created a message composed entirely of emojis.

According to New York Magazine:  If we count all emojis together—Smiling Face

and Smiling Face With Smiling Eyes

and Smiling Face With Heart-Shaped Eyes

and Kissing Face With Closed Eyes

and Face With Stuck-Out Tongue With Tightly Closed Eyes

, not to mention House With Garden

and Money With Wings

and Chart With Upward Trend

—then emoji, as a group, are now used more frequently on Twitter than are hyphens or the numeral 5.

According to a recent study,  people who are more agreeable are more likely to use emojis on social media platforms. Agreeableness also leads to better communication in the “real-world”. People who are agreeable tend to smile more and use more encouraging words when talking with others.

There’s also a correlation between social influence and emojis. Influential social media users put more POSITIVE emojis in their posts than low status users. So it stands to reason that the use of happy smiley faces and hearts and high fives will increase your social media reach or at the very least let your positive energy shine through online.

Is the emoji a new form of language?

It would seem that they are a new language but at times it’s very easy to feel lost as to exactly what they mean. Too often we think they represent one thing only to find out later they mean something else. Did you know that what we use as praying hands was created as the High 5? Who knew? 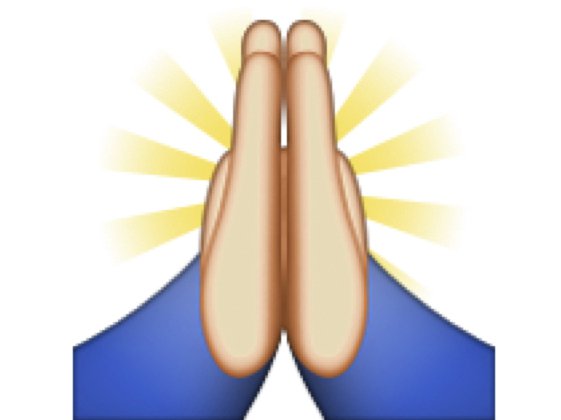 It’s not all our fault that we don’t exactly know what certain emojis mean. Depending on what system you have (IOS, Android etc.) all emojis will look different. Exactly how are we meant to emoji effectively with all this room for miscommunication?

With the help of Emojipedia — yes, that’s a thing — you can now tell what some of the most mysterious emojis actually mean. 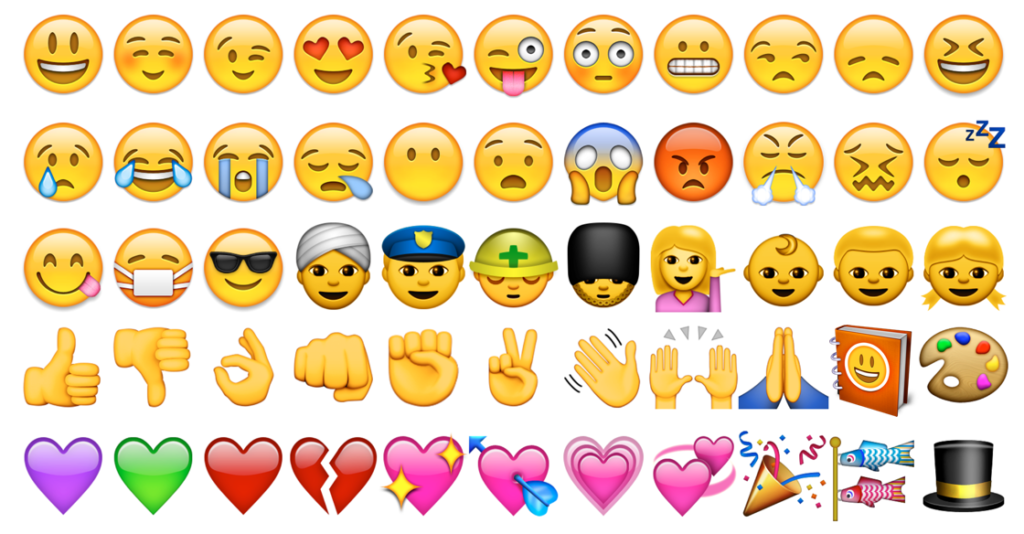 Are you fluent in emoji? Take this quiz to find out.

So, just like with any language… choose your emoji wisely. How often do you use emoji’s? Have you ever sent a message/text using ONLY emoji? Have you seen the emoji movie? I’d love to hear your thoughts on Facebook, Twitter, and Instagram. Let’s talk about it! 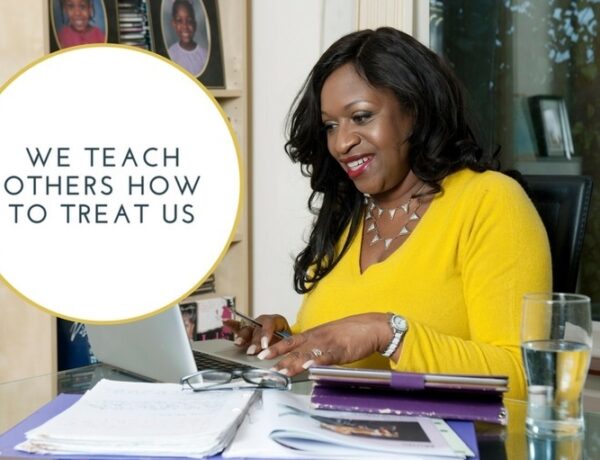 Teach People How To Treat You 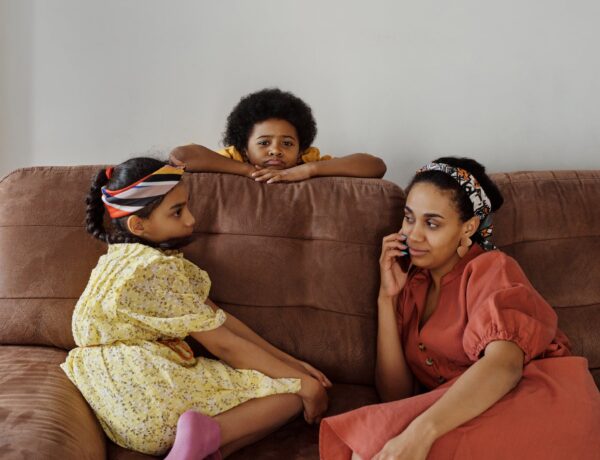