Is drinking alcohol in moderation really good for you?

In August of this year I was blessed to have a week’s work in Barbados, and it was – in a word – FABULOUS.

I’m not a drinker of spirits but whilst I was on the island I enjoyed a few glasses of rum punch (which had my head spinning), and when I returned home I enjoyed my favourite tipple which is a nice ice cold glass of rose.  A few days after returning from home I decided to go without the wine with my meal, and just had a glass of water together with the usual glass of water before bed.

I noticed something quite significant the following morning, I felt fresh, I was buzzing, I didn’t have that groggy feeling (which I hadn’t noticed before), I slept right through the night, and being a woman of a certain age, I didn’t need to turn the cool air fan on.  So, I asked my Social Media Manager to do a little research for me on reducing – or completely cutting out – your alcohol intake.  She came back with some eye opening information…

We all know that drinking too much, even infrequently, isn’t good for you at all. But it’s not as clear how moderate drinking can affect your health. I’m sure you’ve all heard “Drink a glass of wine a day… it’s good for you!” But is that really true?

But of course, being the human beings that we are, if one is good for us… then two will be even better right? 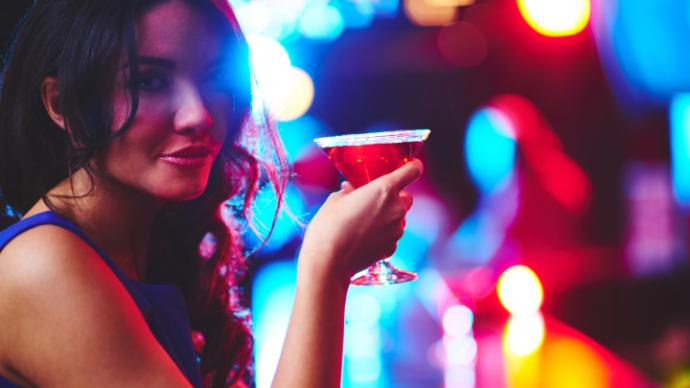 When you drink alcohol in low doses, it can reduce blood pressure, though if you drink too much it can do the opposite.

Again in small doses, alcohol helps to clear fat from the arteries, and reduces the blood’s tendency to clot. This can lower the chances of heart disease and  heart attacks.

Possibly reduce your risk of diabetes.

According to a 2002 study published in The American Journal of Epidemiology, researchers in Spain found drinking 8 to 14 glasses of week could help as much as 60% reduction in susceptibility to the common cold.  A 1993 study at Carnegie Mellon also found that in 391 adult participants, those who did drink in moderation were more resistant to catching a cold

Moderate drinking is also a social lubricant, allowing us to relax and feel more comfortable talking with others. According to The Independent research published in the 2010 journal Alcoholism: Clinical and Experimental Research, individuals who drank in moderation were more likely to live than those who abstain. Those who enjoyed the occasional drink were more likely to come from a more social background, as well as higher income and education levels. 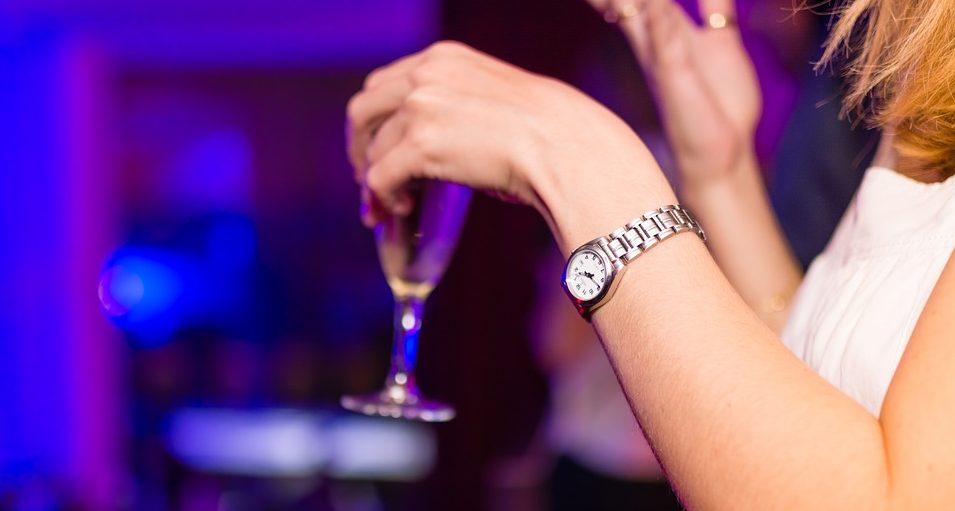 Sleep Problems: A new review of 27 studies shows that alcohol does not improve sleep quality. According to the findings, alcohol does allow healthy people to fall asleep quicker and sleep more deeply for a while, but it reduces rapid eye movement (REM) sleep.

Moderate drinking can also interact in dangerous ways with medications, including acetaminophen, antidepressants, anticonvulsants, painkillers, and sedatives. It is also addictive, especially for people with a family history of alcoholism.

There is evidence that alcohol consumption increases the risk of breast cancer.  In an analysis of six large prospective studies involving more than 320,000 women, researchers found that having two or more drinks a day increased the chances of developing breast cancer by as much as 41 percent.

Everyone knows alcohol’s ability to cloud judgment is legendary. And sometimes, while completely planning on having just one drink… well you know what can happen.

In an article in The Guardian David Nutt a professor of neuropsychopharmacology at Imperial College London and chair of the Independent Scientific Committee on Drugs goes as far to show evidence that there is NO such thing as a safe level of alcohol consumption. (You should read it… great article)

According to the NHS regularly drinking more than 14 units a week risks damaging your health.:

The type of illnesses you can develop after 10 to 20 years of regularly drinking more than 14 units a week include:

What do you think? Is it safe to drink moderately? Is there such a thing as ‘safe’ drinking? Have you had negative effects from drinking alcohol? Let’s talk about this on Facebook @MsAngieGreaves or in the Twitterverse @AngieGreaves

You can read a helpful guide from ACLS Training called a NIH Stroke Scale. Click Here to read more.

7th March 2013
Previous Post Get Happy! With TSAKA Beauty
Next Post Are you saying what you mean...

A Love Letter to My Grandparents