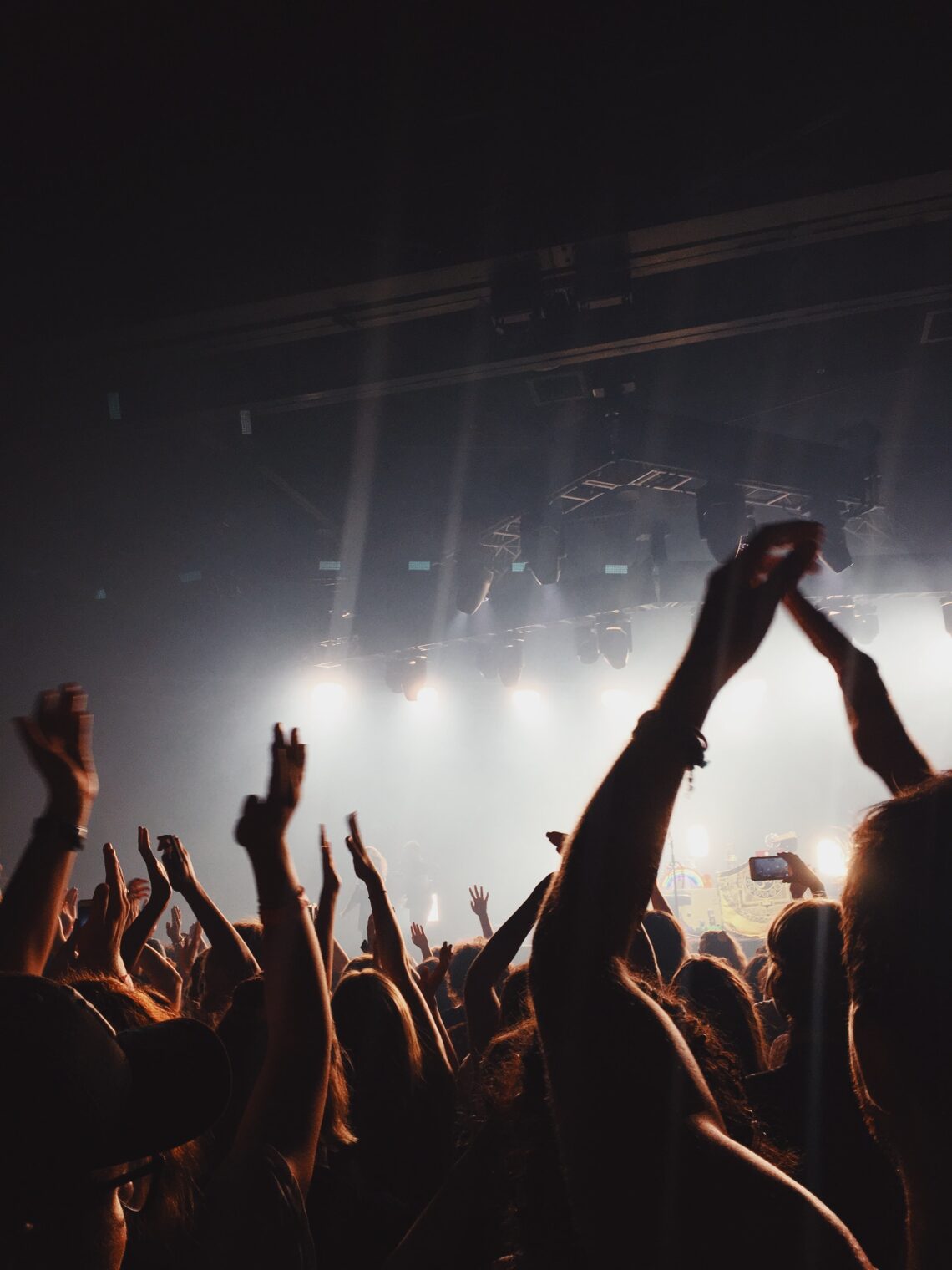 The American Music Awards was unsurprisingly full of magic and drama and beauty – just like the music they play, the artists had something to say Sunday night.

From Selena Gomez and her heartfelt acceptance speech.

Gomez jolted everyone to attention with an emotional acceptance speech that started by marking the anniversary of her public candor:

In 2014, this stage was actually the first time that I was authentically 100 percent honest with all of you. I think it’s safe to say that most of you know a lot of my life, whether I liked it or not. And I had to stop. Because I had everything and I was absolutely broken inside. And I kept it all together enough to where I would never let you down, but I kept it too much together to where I let myself down.

To Green Day and their shouts of protest against the current social climate.

And in the midst of performing “Bang Bang” – Green Day’s Revolution Radio track inspired by the rise in gun violence in the U.S. – Billie Joe Armstrong broke from the script to chant, “No Trump, no KKK, no fascist USA!” with his fist in the air. From the standing ovation he received from the crowd, it seems like the audience heartily agreed.

Here’s Green Day calling out President-elect Trump at the #AMAs with “No Trump, No KKK, No Fascist USA” chant: pic.twitter.com/jaHo5rOE2O

And even host Gigi Hadid…

There are mixed reviews about this one as Gigi did an impersonation of Melanie Trump that rocked the internet. Hadid was shamed relentlessly in the Twitter-verse but ironically enough cyberbullying is the one topic Melania has pledged to tackle as first lady.

All in all, the night was about speaking out. It stands to reason that since music is our outlet, the musicians brought all the feels home with their words at the American Music Awards. 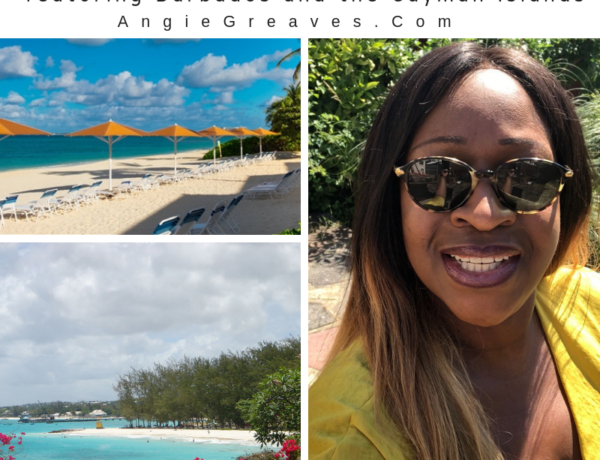 Motherhood and the importance of F.R.I.E.N.D.S

Chocolate, Rum, and Under The Sea