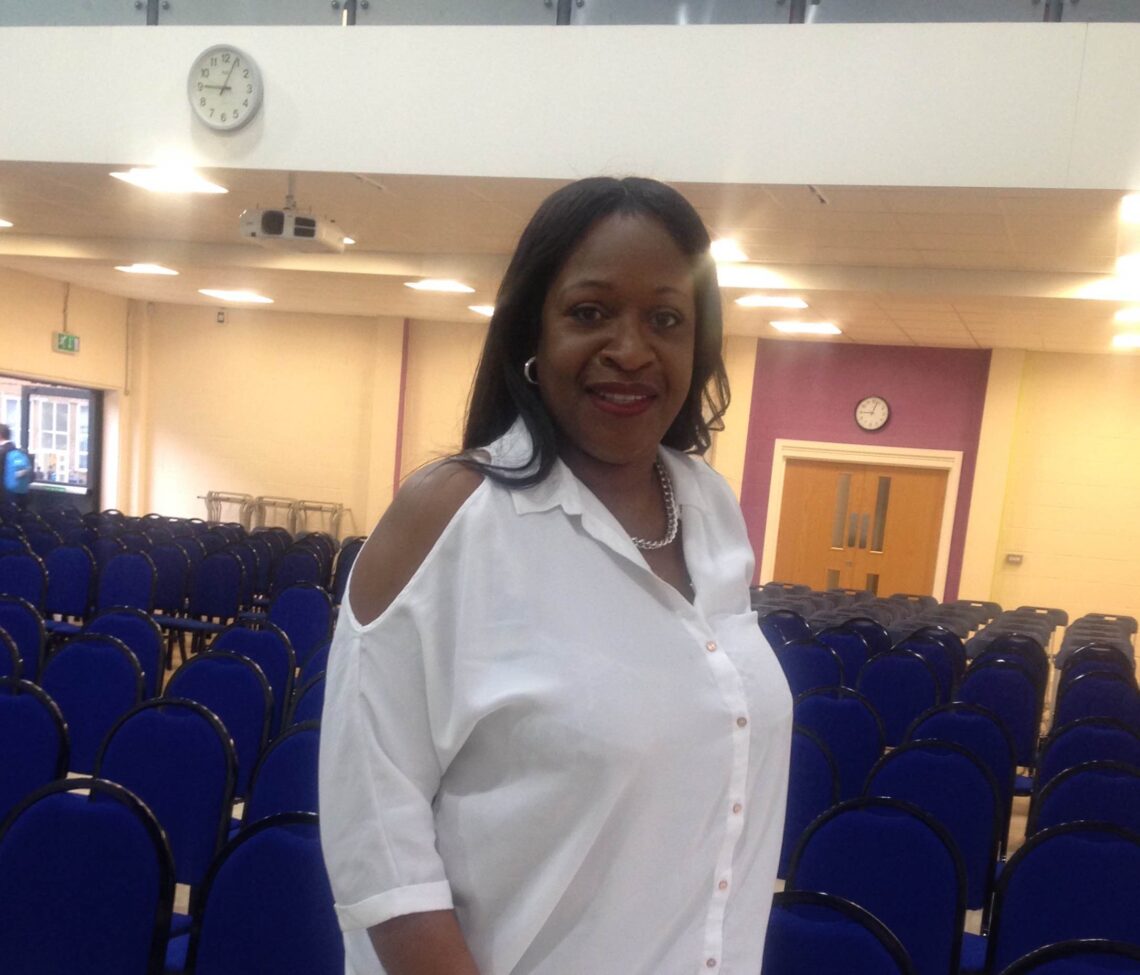 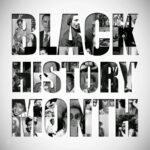 October is quite an active month and includes awareness campaigns for Domestic Violence, National Information for Literacy, Dental Hygiene, Breast Cancer Awareness and amongst other campaigns highlights Black History.

Some schools now call the celebration Cultural Awareness Month.  Unlike the other campaigns, the temperature for Black History appears to be cooling down.  Libraries, schools, colleges and halls used to be filled to the rafters, as people anticipated talks and videos about  historians like Martin Luther King, Medgar Evers and Malcolm X (The 3 M’s) and we celebrated the success as a result of their fight and struggles.  The Three Musketeers was a book that was always taken down from the shelf and dusted off in celebration of Alexander Dumas’ great writings.  Mary Seacole, the Jamaican Doctor who worked with Florence Nightingale was always on the lips of many a teacher, as was Harriet Tubman, Madame C. J. Walker, Septimius Severus, Charles Drew, Garret A. Morgan, Nelson Mandela and the list goes on. 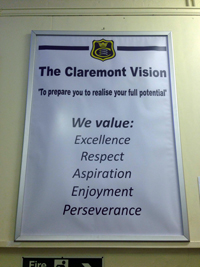 The above names, unfortunately, don’t come to the forefront of our minds with passion in 2015.

So has Black History Month done it’s time, or should we accept that the historians who will be remembered by the current generation will be athletes, film stars and musicians?  Don’t get me wrong no one loves Serena Williams or Dustin Brown more than me!  D. L. Hughley, Cedric The Entertainer and Steve Harvey will forever have me laughing.  Shonda Rhimes, Oprah Winfrey and Robyn Roberts are amazing women in media.  Kerry Washington, Sanaa Lathan, Angela Bassett, Naomi Harris and Thandie Newton are fabulous actresses. Denzel Washington, Dennis Haysbert, David Harewood and David Oyelowo draw you to the screen with their acting.   In the world of music the recent film which blew my mind, ‘Straight Outta Compton’, highlighted the fight that Ice Cube, Dr Dre, Easy E, MC Ren and DJ Yella had to undergo just to make themselves heard.

So will Black History (or Cultural Awareness) Month for the next generation be more about the changers of entertainment and sport rather than business?

It will be interesting to see the turn of events and development in Black History Month when Barack and Michelle Obama are no longer in office!

But let’s keep celebrating great people of colour so that the future generations will have a balanced view of all colours and cultures. 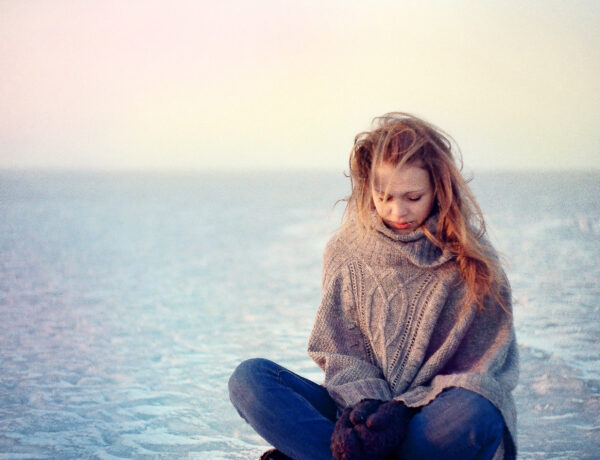 10 ways to beat the winter blues 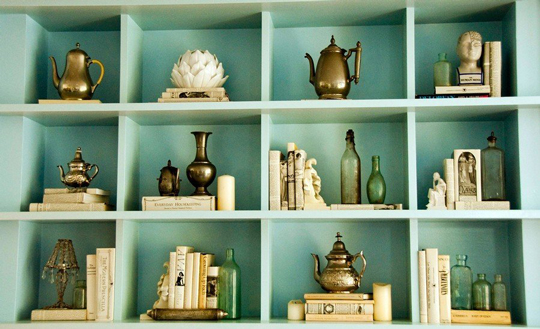 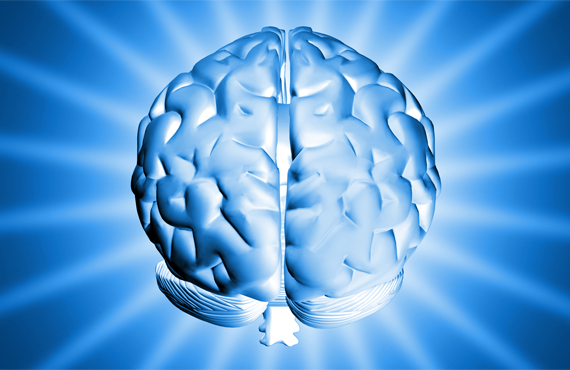 Bacon & Spinach on a Pasta Bed