Can I Exit The Brexit Conversation? 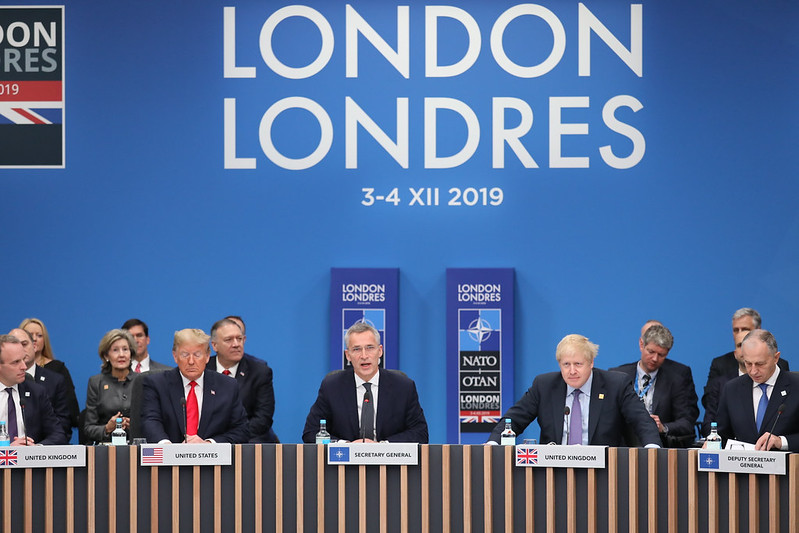 Boris and Trump.
Sounds like a comedy duo doesn’t it?
Laurel and Hardy
Morecambe and Wise
Ant and Dec!

Except it’s not really funny… at all.

I used to have absolutely no interest at all in politics but it’s been really difficult to NOT to watch Prime Minister‘s Questions, it’s been hard to not go online in the morning to check out Fox News and CNN to see what’s going on in the world of politics.

Johnson and Trump are alike in their blustering anger when things go against them. With the British Supreme Court ruling that Mr. Johnson had unlawfully suspended Parliament, and the House of Representatives opening a formal impeachment inquiry into Mr. Trump… both have reacted poorly.

Just a few weeks ago, at the U.N., Trump had told Johnson not to worry too much. The following day, Parliament descended into chaos with Boris Johnson even dragging the Queen into a huge mess and Congress launched a formal impeachment inquiry against Trump.

And the “not-funny because our real life is descending into political hell comedy” continues.

Donald Trump and Boris Johnson. They’re equally volatile and dangerous, but they afflict their two nations differently… or do they?

Trump is a president who says a hurricane is threatening Alabama when, actually, it isn’t; who believes wind turbines cause cancer; who purges references to climate change in government reports; and on, and on.

He doesn’t read, and he likes to be surrounded by dumb people who will agree with him and further his agenda. Dr. Ben Carson, a former neurosurgeon, knows nothing about housing policy; Betsy DeVos is the Education secretary who visited the nation’s largest school district and didn’t stop at a single public school.

It’s almost as if he is Dr. Evil and is putting the absolute WORST people possible into every government position.

Few of Trump’s notions are new or original:

Boris is an Eton- and Oxford-educated lover of Greek classics. The former mayor of London has long wanted to be prime minister. Now the top job is his, and so is the Brexit dumpster fire.

Johnson, is the “charismatic” former mayor of London and a product of the British elite, and has long coveted the role of prime minister. He was a favorite to succeed former leader David Cameron when Cameron stepped down in the wake of the 2016 EU referendum. But his backers balked and they picked May instead.

In Britain, Johnson helped lead the Brexit campaign, vowing to take back control of the country’s borders by leaving the European Union, the political and economic union that allows people and goods to move freely among all 28 member states. The Brexit campaign

Few of Johnson’s notions are new or original:

This is the bill of goods Boris sold the UK. I’m sure you’re familiar but I’ll link you to The Independent article for your viewing pleasure and to show in DETAIL the misinformation the Brexiters (namely Boris in a bus) sold us.

Final Say: The misinformation that was told about Brexit during and after the referendum

Such arrogant men represent an entire class that journalists James Ball and Andrew Greenway write about in their book, “Bluffocracy.”

So for those who say that Johnson and Trump are NOT alike… I say “Sorta.” But honestly, I’m just tired of the political “comedy”. It’s frustrating and disturbing and absolutely NOT setting a good example for our children.

Based on the way these guys are behaving is a political degree to become a politician required anymore? I don’t even think you need basic common sense if these two are anything to go on.

Is Trump going to get impeached?
Is Brexit ever going to happen?

What in the name of sweet Jesus is going on and how can we trust our leaders? Let’s talk about it on Facebook  Twitter and Instagram. 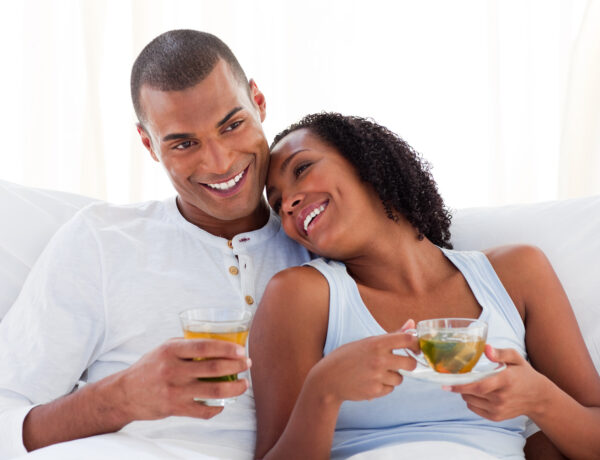 7 “Me” Moments Every Parent Needs 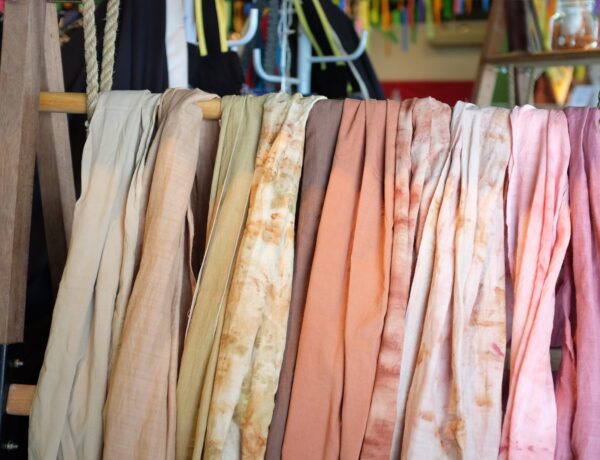 Blending Style and Sustainability in Clothing