This season we have teamed up with BET for ‘Being Mary Jane’. The never-predictable one-hour drama, “BEING MARY JANE,” returns for its fourth season with new men, new enemies and more gasp-worthy realness including our very own UK actor Chike Okonkwo (PC Clark in New Tricks). 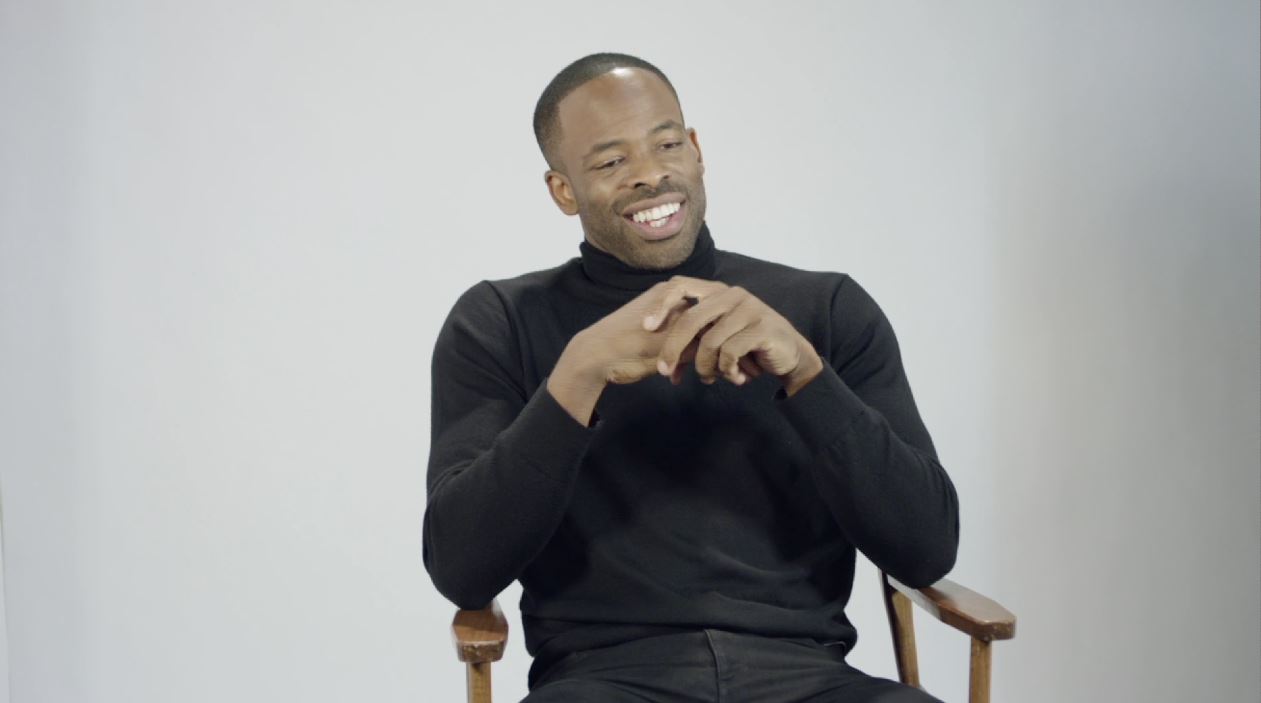 So I’ve decided that…

Chiké Okonkwo is my Man of the Month for February. He’s now in one of my very favorite shows ‘Being Mary Jane’ and seeing that he’s the new love interest he’s a perfect fit for the month of romance. He’s a Brit and he’s Nigerian and he’s so deliciously talented and he’s fabulous!

He went on to feature in notable number of stage plays including A matter of life and death before venturing into the movie industry with cameo roles in television series Blood and Oil, Banshee and a host of others and in film – Treasured Island, Knockoff– thereafter landing the major role in Sundance selected movie – Birth of a Nation.

Okonkwo, 34, who grew up on a council estate in Kingston, south-west London, moved Stateside five years ago to take advantage of more roles for black actors after being inspired by Chiwetel Ejiofor and David Oyelowo.

“The likes of Chiwetel and David made it possible for people like me to follow in their footsteps. Like Nate, they didn’t sit waiting for an opportunity, they went out and found and made their own stories.” 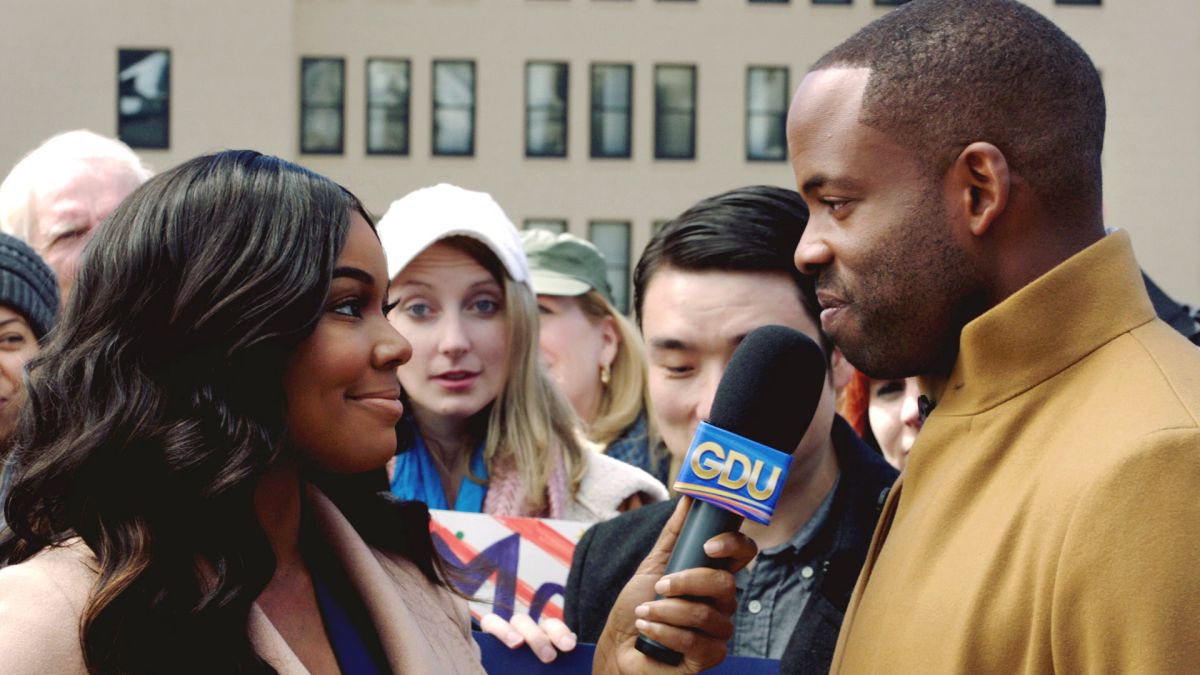 Okonkwo plays Lee Truitt, a successful British stand-up comedian who tests Mary Jane’s preconceived notions about what (or who) she needs in her life. And he’s funny… REALLY funny.

But he can also be serious, and soulful, and deep.

Chike Okonkwo also stars in “The Birth of a Nation,” the story of the 1831 slave rebellion led by Nat Turner, is so very timely. The rise of Donald Trump and the more blatant expression of racist attitudes that his candidacy has emboldened; the outcry over police brutality and the formation of Black Lives Matter; the battles over hate speech… the list goes on and on.
Soulful, deep, passionate, inspiring – Chike Okonkwo’s plays the character “Will” in the movie, starring alongside major Hollywood actors, Aja Naomi King, Nate Parker, Gabrielle Union among others. Have a look below at how Nigerian culture and Nollywood shaped his acting experience.

Join me on Twitter @angiegreaves using the #BeingMaryJane whilst watching and look out for our great ‘Being Mary Jane’ competition in the coming weeks. 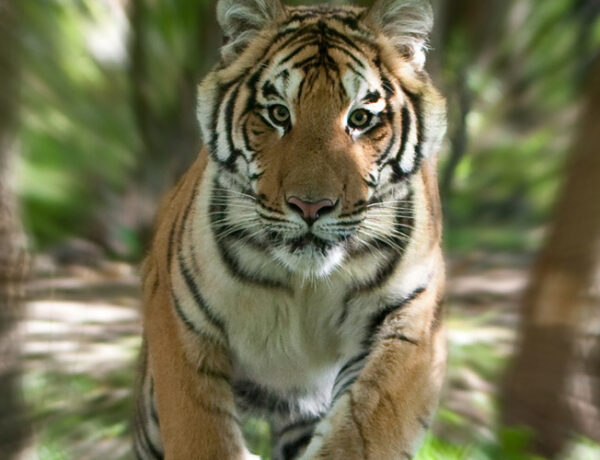