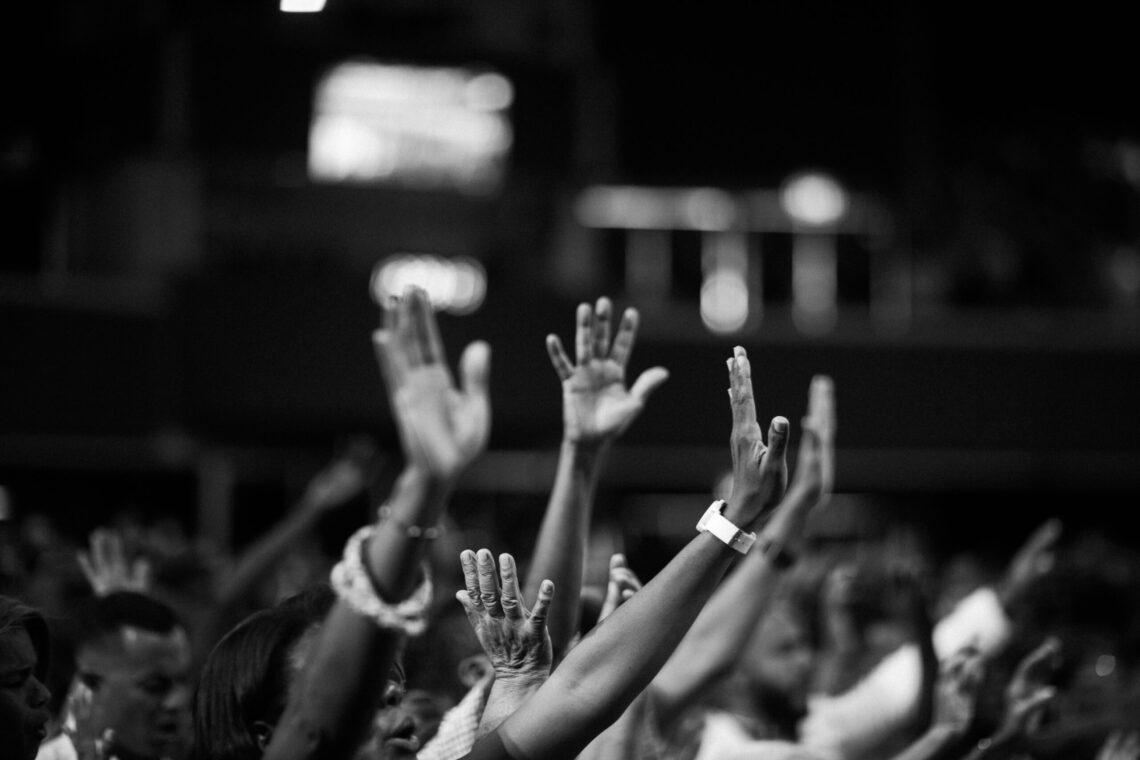 I’ve never known an awards ceremony season to become so strong in opinion.  From Meryl Streep at the Golden Globes to Taraji P Henson at the SAG Awards celebrities are making their voices heard!

As I watched the SAG Awards on E!, I noticed it was more than just an awards ceremony … it was an evening of true unity.  I’ve never heard so many speeches “connecting” communities, displaying love, and creating a platform where celebrities, powerful celebrities, used their voices, creative skills, and exposure to unite.

The voice of celebrity is stepping off the pages of their scripts and expressing how they are feeling about the world right now. 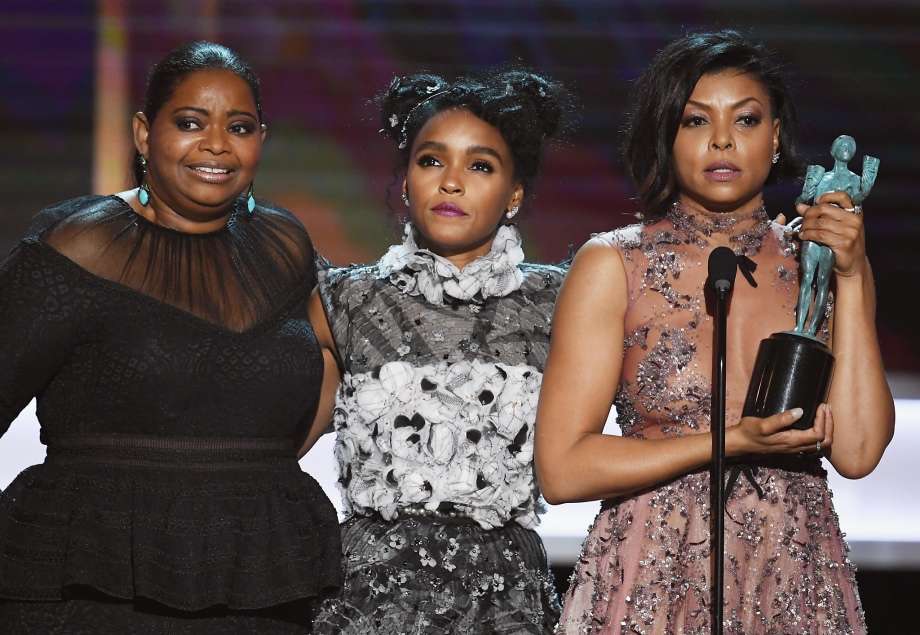 At the SAG awards many chose to use the award show to speak out against President Donald Trump and his recent executive orders banning immigrants and refugees from multiple Muslim-majority countries. The night’s biggest winner, “Hidden Figures,” a historical look at the largely unknown black women who helped NASA launch the space program, was no exception. The predominantly black cast of “Hidden Figures” won for ensemble, the core message of overcoming prejudice a perfect fit with the mood for the awards.

“This story is of unity, this story is about what happens when we put our differences aside, and we come together as a human race. We win, love wins, every time.” – Taraji P. Henson

Emma Stone who won the award for Best Actress, didn’t talk politics during her acceptance speech, but did share her opinion backstage:

“We have to speak up. Staying silent only helps the oppressor, not the victim. Right now I hope that people seeing things that are being done that are unconstitutional and inhumane would say something.” – Emma Stone

Viola Davis won the SAG for best supporting actress in a film on Sunday night for her performance in Fences, a film based on the August Wilson play of the same name, about a black family in the 1950s just living their lives.

“It’s going to be a trend to talk about inclusion. We have to understand that we’re all part of the narrative. All of the stories deserve to be told.” – Viola Davis

Moonlight actor Mahershala Ali won a SAG award for his role in the film, he shared a story about his conversion to Islam in his acceptance speech.

“My mother is an ordained minister. She didn’t do backflips when I called her and told her I converted 17 years ago. But we put things to the side, and I was able to see her—she is able to see me. We love each other. The love has grown, and that stuff’s minutiae. It’s not that important.” – Mahershala Ali

And we can’t forget David Harbour’s amazing and heart felt speech at the SAG awards. (Nor can we forget Winona Ryder’s facial expressions. Really what was that?)

And Meryl Streep’s impassioned speech at the Golden Globes that sparked hateful tweets from the current American President? We certainly can’t forget about that.

“This instinct to humiliate, when it’s modeled by someone in the public platform, by someone powerful, it filters down into everybody’s life, because it kinda gives permission for other people to do the same thing. Disrespect invites disrespect, violence incites violence. And when the powerful use their position to bully others, we all lose.” – Meryl Streep

What did you think about these speeches? Do you think it’s a good platform to voice opinions or should they just stick to ‘thank you’s’? I’d love to hear your take on this – hit me up on Facebook and Twitter and let’s talk about it! 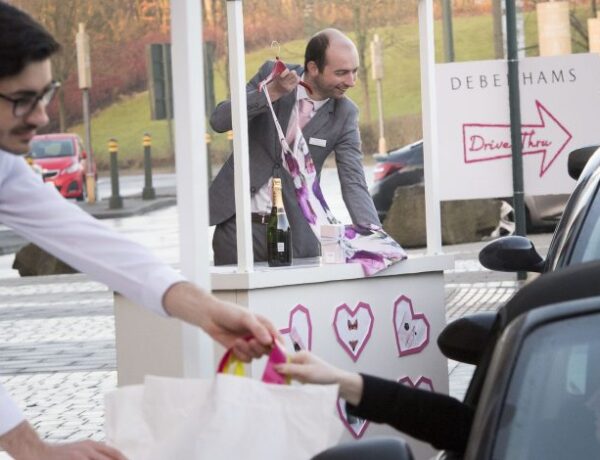 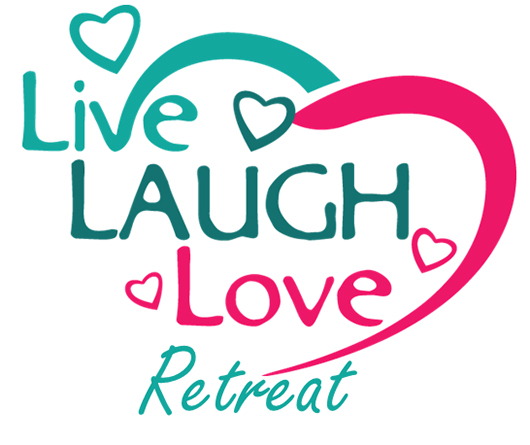 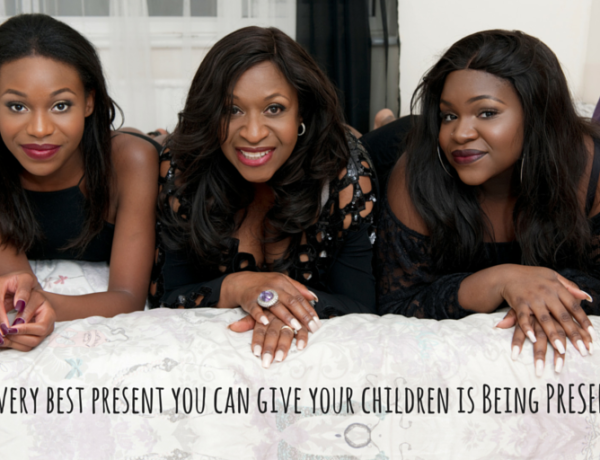 The Best Valentine Present For Your Kids

Person of the Month - Chike Okonkwo