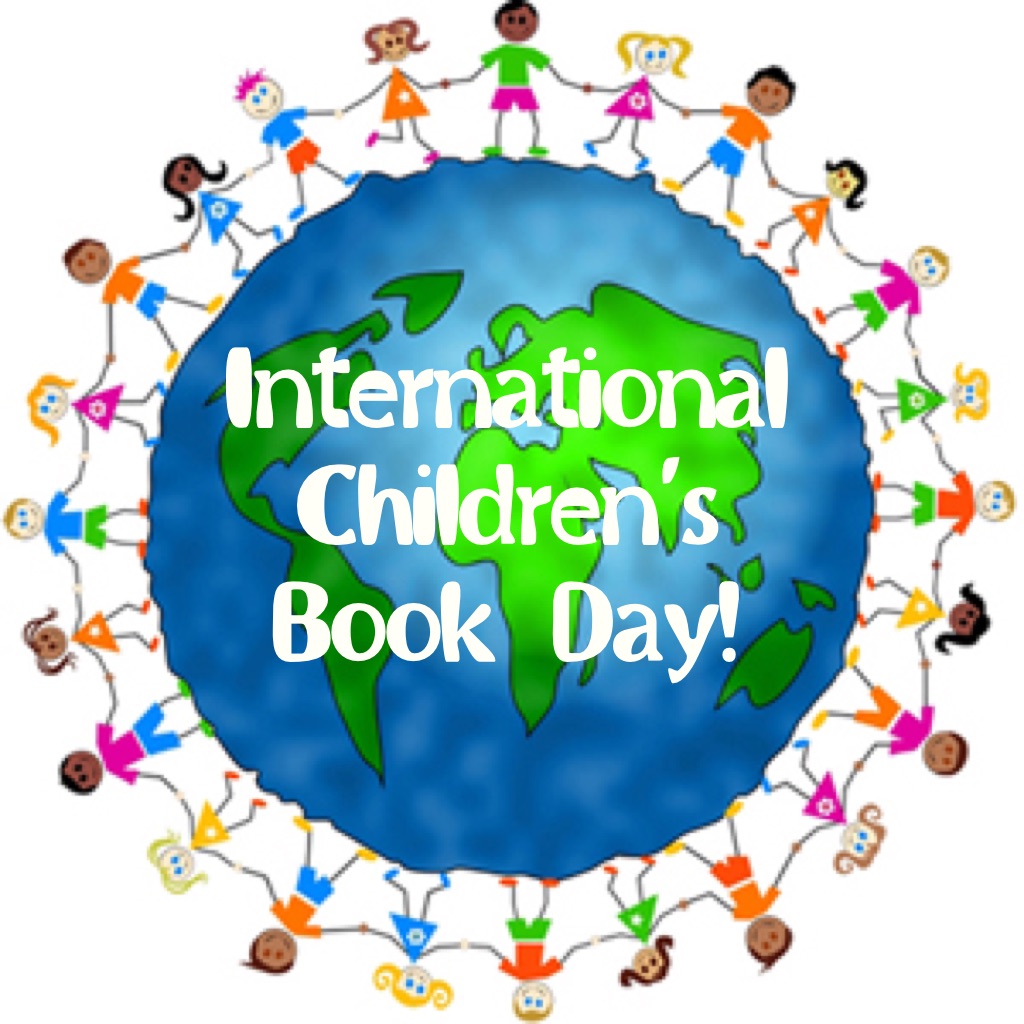 Children’s Book Day was 2nd April and anything in connection with books, authors or reading, always connects to my heart.

My father who is all of 90 years of age – and is, unfortunately, suffering with Dementia – ensured that I could read and write before I started school. I can remember being able to write the alphabet and my full name, and I was also able to form sentences and could read those sentences he wrote on a mini blackboard with chalk.  This is definitely where the reading bug planted itself, and literally bit me.  Reading and books were very natural to me and the household.

I didn’t possess any phonics books as my dad was my first teacher and author.

I attempted to do the same with Morggan and Kamarane, I was nowhere near the same standard as my dad but I’m so glad that both my girls love reading.


Reading in schools was something I did quite regularly when I presented the Drive Time show on Magic as I had so much time on my hands and it was around this time that my love and thirst for children’s authors re-ignited itself. 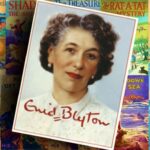 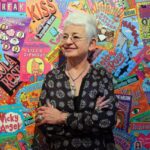 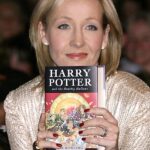 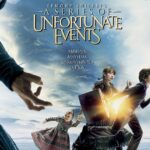 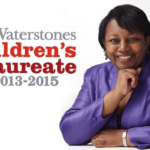 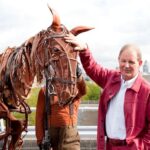 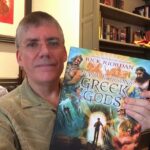 I could continue…Whether via a Kindle, iPad, Tablet or the ever faithful page turning.

Whether via a Kindle, iPad, Tablet or the ever faithful page turning book, reading forms a strong foundation for children and the earlier the passion sets in the better.  From pre-schooler to toddler to tweenie to teenager there’s no untouched subject.  Reading can and does development a child’s imagination and views on the world around them.I always say ”

Who was the author that engaged you into reading when you were at school?

And who is your favourite author now?

Leave your comments below – you never know, there may be a book in it for you. 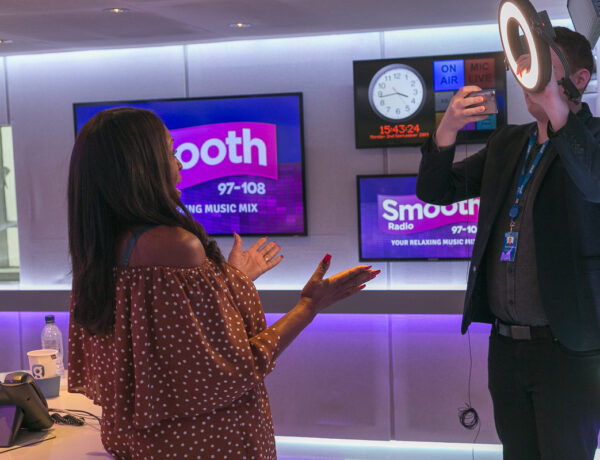 My First Day At Smooth Radio 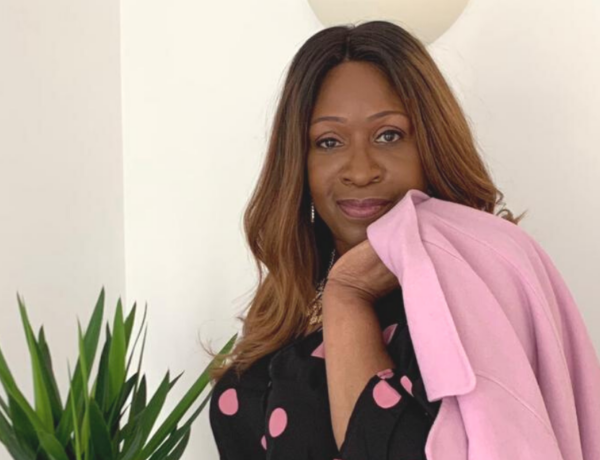 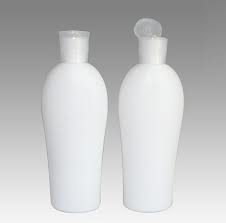