Digital romance – is it safe? 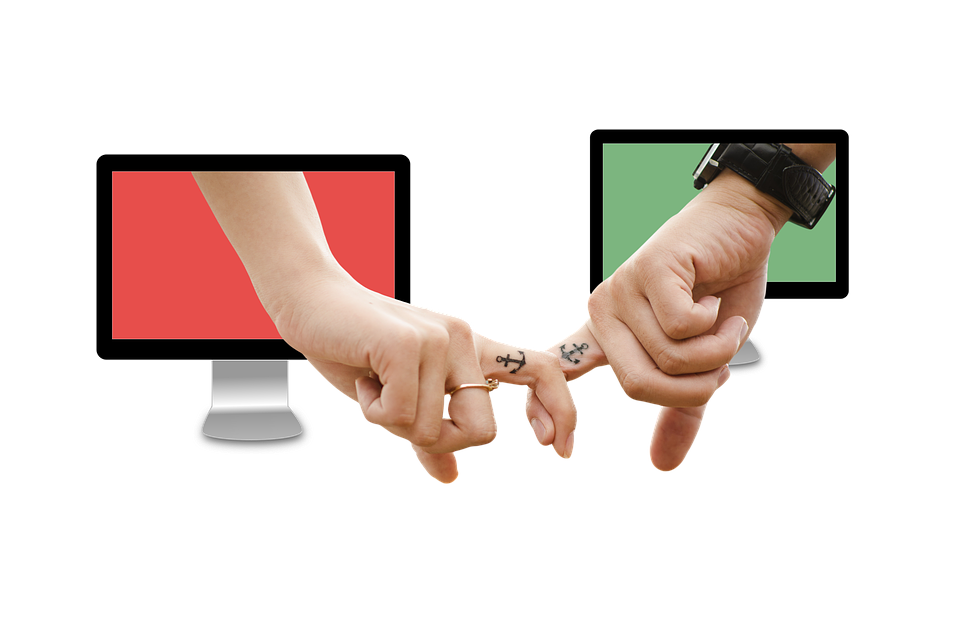 I’m continuing the Internet Safety Theme so what are your thoughts about Catfishing?  Posing as a love interest but using a false identity.  The programme Catfish on MTV highlights the dangers and shows how friendships have been completely destroyed by the deception.  It’s scary to see how easy it is to create a “person” and start an online relationship, but Catfishing is on the increase.

There are so many pitfalls to online dating; false profile photos, false profile info, unclear motives, unbalanced emotional people, unclear past behaviour, people on the lookout for just sex.

It’s like being addicted to lottery tickets thinking you’re going to win next time. It’s a scary place on the internet for the romantically inclined.

The Cons of swiping left

If you’re not familiar with the swiping left or right thing… it’s part of the Tinder dating app. Swiping left means no, right means yes. Can you believe that love is no longer about approaching someone to talk to them but whittled down to a movement on a phone?

In online dating, people try to show only the best version of themselves and it tends to lead people to develop false expectations of the other person. When you realize that the other person isn’t who you thought they were, disappointed kicks in, because you’ve built them up to be X when they were actually Y, and the emotional investment has been made, but what’s your return on investment?

It’s “” and means tricking people into relationships (usually romantic or emotional ones) using fabricated online identities. The term ‘catfish’ as a reference to people who create fake accounts online, was originally created in the movie documentary ‘Catfish’ (2010). Here’s the story behind the terminology:

They used to tank cod from Alaska all the way to China. They’d keep them in vats in the ship. By the time the codfish reached China, the flesh was mush and tasteless. So this guy came up with the idea that if you put these cods in these big vats, put some catfish in with them and the catfish will keep the cod agile. And there are those people who are catfish in life. And they keep you on your toes. They keep you guessing, they keep you thinking, they keep you fresh. [1]

All about the looks…

In the beginning, it’s all very surface-level. You are initially judging someone entirely on their looks. People often use outdated or inaccurate photos to represent themselves on their profile. Of course, everyone wants to put the best photos of themselves out there, duh, but if you are bald and heavyset, it’s time to toss those old photos from when you had hair and abs. You know what are you are doing. Trickster.

This one is especially true of the online dating sites that make you answer questions and then pair you with compatible people. one I have found to be very true with OkCupid in particular.

With a dating pool so large and diverse and available on any mobile device, you are constantly on the lookout for the next best thing. They’re like, “I’m not interested in a serious relationship with a single mom, but maybe we can go out and have some fun?” Yeah, thanks but no thanks .

This is very common. You match with someone, you start messaging, everything seems to be going fine, and then *poof* they disappear and no longer return messages. This can even happen after you’ve been dating. I think this is a side effect from the “too many options” that you have available. You don’t become as invested in a person because there are new ones to choose from at any time. It’s weird.

The Pros of swiping right

The Internet provides a wider selection of men and women. With the various profiles shared online, you can gain access by means of narrowing down your search to suit your needs.

You set the tone

With online dating, you’re in charge of everything – from what information you put out there to how you’re contacted, and when you reply.

Instead of an awkward five second while you try to think of something witty to say, you can spend time perfecting your first impression. Plus, because you already know what the other person’s interested in, breaking the ice is instantly easierG

Everyone is there for the same reason!

You don’t have to guess if someone wants to date not. By putting yourself out there, creating a profile with a picture of your face and sending a message to a random stranger… you’ll meet a whole new group of people who are doing the same exact thing you’re doing.

You can find a person to date at an amazing rate, if you’re so inclined. I wouldn’t suggest meeting someone in person too quickly, but if you’re safe and take precautions you can increase your potential to find a partner just by sheer volume. It takes a thick skin. Be careful.

Internet and 21st century dating is hard. With so much influence from technology, people just don’t seem to go out and meet other people in person anymore. How’re you supposed to meet someone when you’re busy at work all the time? How do you find Mr. Right (or Ms. Right) when you don’t every weekend? Some of us don’t particularly like going to the bars… ever heard the phrase “meet market”? If you’re careful, if you’re honest, if you’re discerning, you CAN meet someone online. It does take time.

Internet dating can be a scary prospect but it can also be an exciting adventure. Be careful who you decide to meet, don’t do all the work by trying to get to know someone either, let the other person show an interest as well. Talk for a long time before you decide to meet.

Have you ever used a dating app? Ever been catfished? Did you find your significant other online? I’d love to hear all about it on Facebook, Twitter, and Instagram! 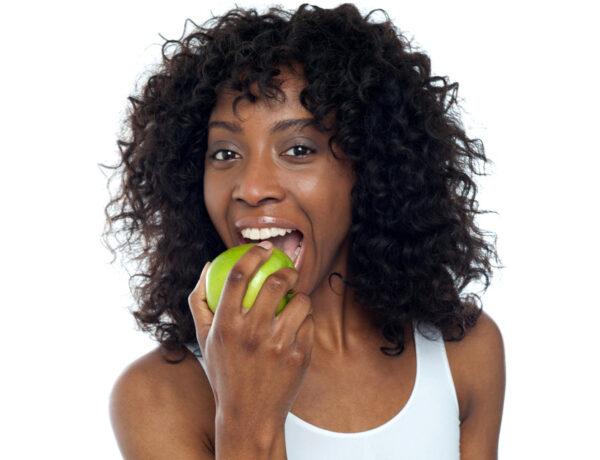 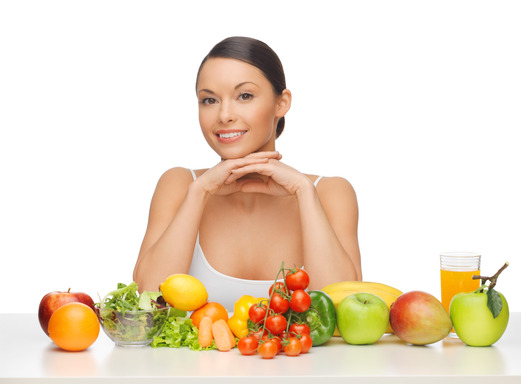